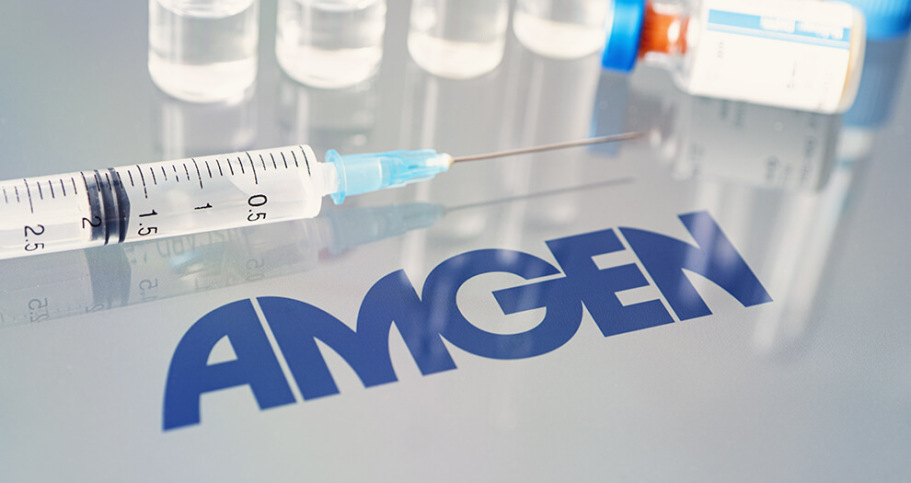 Amgen will spend $365 million to build a new assembly and final packaging manufacturing facility in New Albany, Ohio, the biotech has announced.

The investment — in land acquisition, building construction and manufacturing equipment — will create what the company says will be its most advanced assembly and final product packaging capabilities for medicines to be distributed in the US.

Amgen Executive Vice President of Operations, Esteban Santos, said the expansion, which includes some of the company's "most advanced digital automation technologies" reflects the "anticipated growth in demand for Amgen medicines".

The decision to build the facility in New Albany (approximately 15 miles northeast of Columbus) centered on the location's vibrant business environment, growing talent pool, favourable operating costs and its central location from a logistics perspective.

In addition to being built in accordance with Amgen's goal of achieving carbon neutrality by 2027, the facility also will support the company's participation as a founding member of OneTen, a coalition of many of companies that aims collectively to hire one million Black Americans into well-paying jobs during the next 10 years, with a specific focus on those without a 4-year college degree.