AstraZeneca has unveiled an ambitious programme for zero carbon emissions from its global operations by 2025 and to ensure its entire value chain is carbon negative by 2030, bringing forward decarbonisation plans by more than a decade.

The company will invest up to $1 billion to achieve these goals and to develop the next-generation respiratory inhalers with near-zero Global Warming Potential (GWP) propellants. ‘Ambition Zero Carbon’ sets out to make AstraZeneca’s global operations responsible for zero carbon emissions without relying on offset schemes to reach zero emissions on aggregate.

Also included in the plan, is ‘AZ Forest’, a 50-million tree reforestation initiative that will be rolled out over the next 5 years. In partnership with local governments and One Tree Planted, a non-profit organisation focused on global reforestation, the first trees will go into the ground in Australia in February 2020, with France, Indonesia and other countries to follow. This initiative supports WEF’s newly launched ‘1T.org – The Champions for a Trillion Trees’ platform.

As a further step to help shape policy and find cross-industry solutions to rapidly decarbonise the global economy, Pascal Soriot, CEO, will also participate in the inaugural meeting of the Sustainable Markets Council (SMC). The Council was established by His Royal Highness, the Prince of Wales, with the support of WEF, as an advisory body of public-private-philanthropic leaders to drive sustainable solutions in line with the United Nation’s Sustainable Development Goals.

Mr Soriot, said: “Climate change is an urgent threat to public health, the environment and the sustainability of the global economy. Since 2015, we have reduced our carbon emissions from operations by almost a third and our water consumption by almost one fifth.

"But now is the time to act even faster and redouble our efforts. The commitments AstraZeneca has made today as part of our ‘Ambition Zero Carbon’ strategy will enable us to speed up the reduction of our Company’s impact on climate and inspire collaboration at a global level to effect policy change.”

Alexander Farsan, Global Lead of Science Based Targets, WWF International and Steering Committee member of the Science Based Targets initiative, said: “We congratulate AstraZeneca for responding to the climate emergency and raising the ambition of their science-based targets, which were already in line with the Paris Agreement’s most ambitious goal – to limit warming to 1.5 degrees. As the impact of climate change is felt by more and more communities across the globe, AstraZeneca’s collaborative approach to scale the impact of a science-based approach across their value chain is exactly what is needed.”

By recognising that the total emissions from its value chain partners is significantly larger than its own direct operations, AstraZeneca is pledging to engage its suppliers to reduce their direct emissions through to 2030 and identify carbon removal options that will lead to more carbon dioxide (CO2) removed from the atmosphere than added to it. This will result in AstraZeneca becoming carbon negative across its entire value chain by 2030.

AstraZeneca commits to launching its next-generation inhaler to treat asthma and chronic obstructive pulmonary disease (COPD) with near-zero GWP propellants by 2025. AstraZeneca expects the propellant used in the next-generation pressurised metered-dose inhalers (pMDI) to have a GWP that is 90-99% lower than propellants used in older pMDIs. In addition to offering next-generation pMDIs, AstraZeneca will continue offering dry powder inhaled (DPI) medicines. pMDIs are an important therapeutic option for patients, particularly where familiarity with the device, limited lung function, young or advanced age or reduced dexterity or cognition are considerations.

Alongside its work to eliminate carbon emissions from its own operations, AstraZeneca also recognises the direct link between reforestation and the impact it can have on both the climate and human health. Trees naturally remove CO2 and are essential to mitigate the effects of climate change. AstraZeneca will partner with recognised reforestation organisations and governments in a number of countries to plant 50 million trees over the next 5 years, the first programmes will start in February 2020. 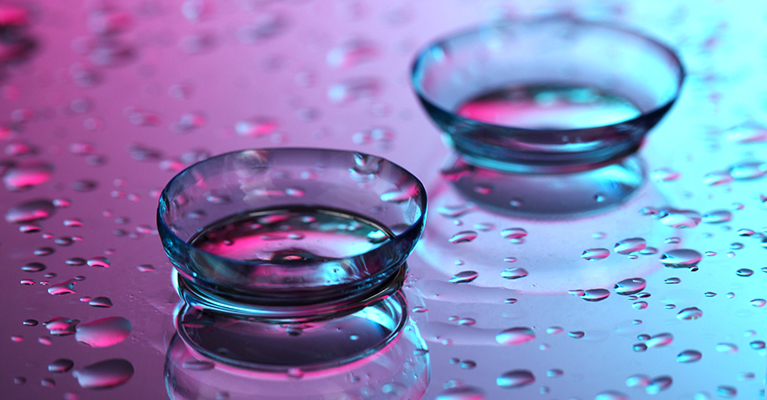 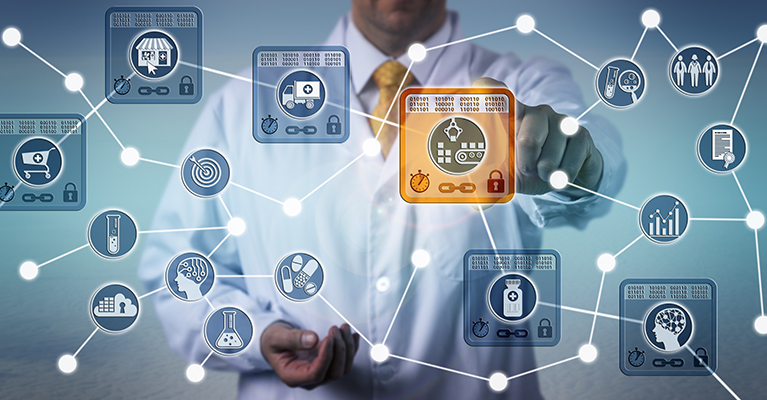 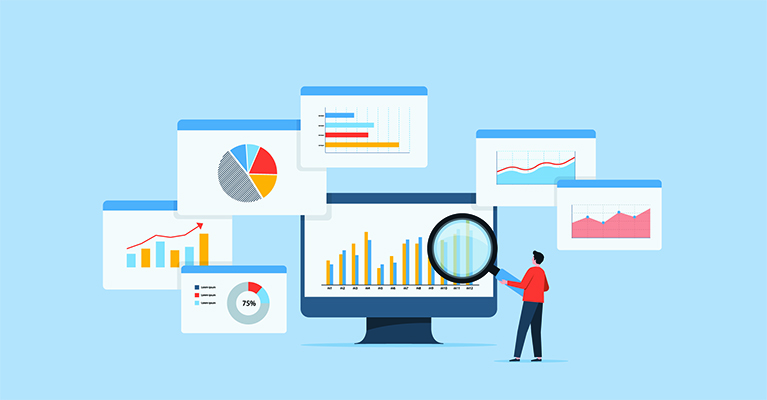 The US pharmaceutical industry continues to lead its global peers in terms of innovation and competitiveness, while still ranking high in overall growth potential despite its mature status, according to the results of a survey of 350 global pharmaceuti... 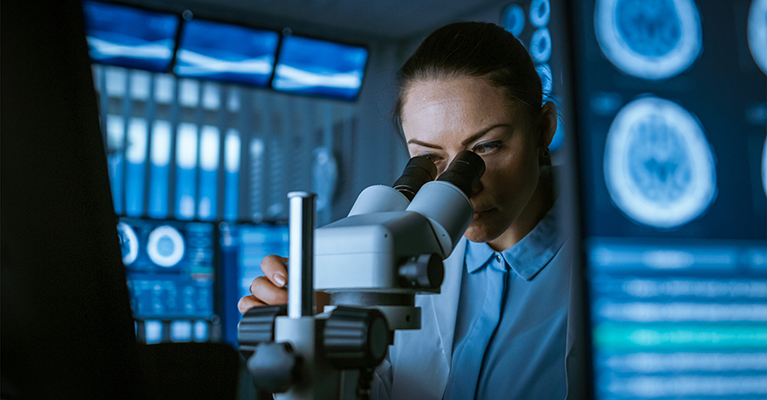 The largest area of growth has been within biotechnology companies, where job openings increased by 35%. 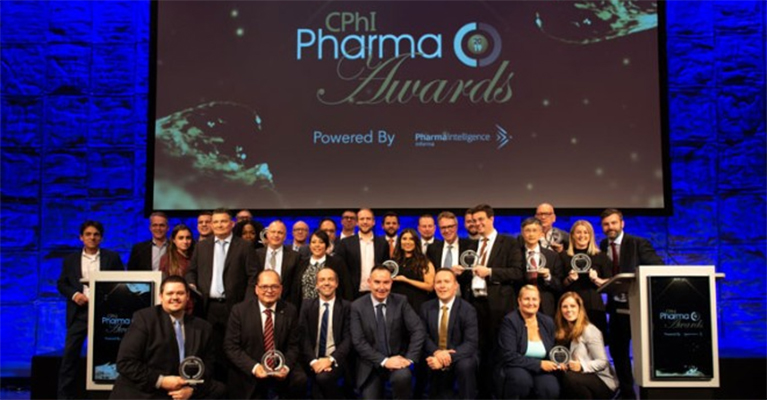