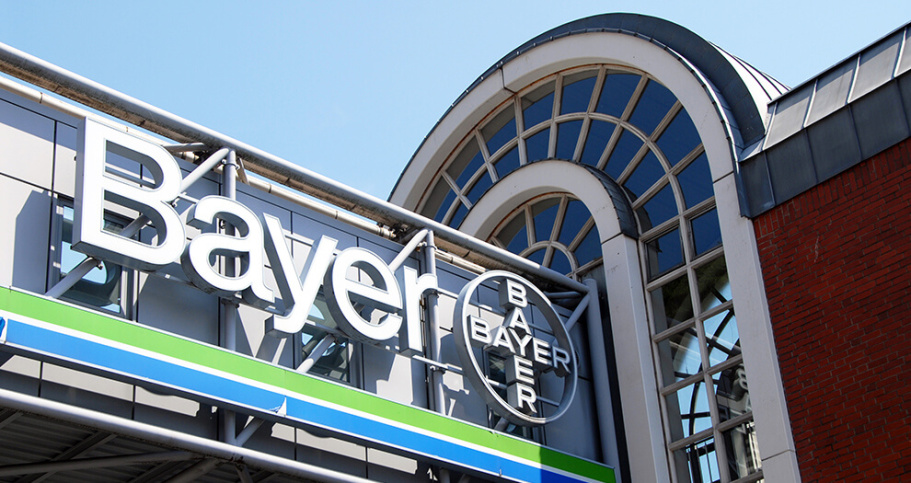 Bayer has announced a €250 million plan to build a new pharmaceutical facility in Turku, Finland, and, at the same time, upgrade an existing production plant.

The new production plant will be built in an existing building in Turku's Artukainen district, where the company already has operations. The plant is due to be completed by 2025, and has been billed by the company as "one of the most modern," using automation and robotics "extensively".

According to Jennifer Hunt, Head of the Product Supply Center Turku, the new facility's layout will improve the company's efficiency through optimised material and personnel flows.

The company's investment is also covering plans to update its existing plant, which was established in the 1960s and produces the contraceptive hormonal coil product family - Bayer's third best-selling pharmaceutical product globally.

Miriam Holstein, CEO of Bayer Nordic said that to meet growing demand, the company intends to tap into the country's "high level of education" and "highly skilled workforce" in the near future to make it the center of expertise for polymer-based technology and clinical trials. 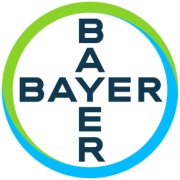