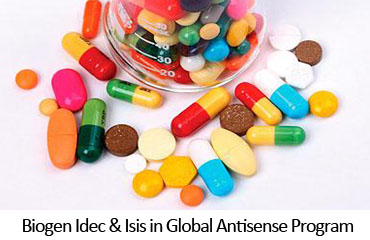 Biogen Idec has the option to license ISIS-SMNRx until completion of the first successful Phase II/III trial.

Biogen Idec and Isis Pharmaceuticals have formed an exclusive, worldwide option and collaboration under which the companies will develop and commercialize Isis’ antisense investigational drug, ISIS-SMNRx, for the treatment of spinal muscular atrophy (SMA).

SMA is a genetic neuromuscular disease characterized by muscle atrophy and weakness, and it is the most common genetic cause of infant mortality. Isis’ ISIS-SMNRx is designed to compensate for the underlying genetic defect that causes SMA.

Isis will receive a $29 million upfront payment and is eligible to receive as much as $45 million in milestone payments associated with the clinical development of ISIS-SMNRx prior to licensing.