Biosidus is a engaged in the development, manufacturing and commercialization of high-quality recombinant proteins.  Since the launch of Erythropoetin in 1990, Biosidus has successively marketed the following biosimilars: Interferon Alfa 2a, Interferon Alfa 2b, Filgrastim, Somatropin, Lenograstim, Interferon beta 1a (SC and IM) and Teriparatide. Today, these products are being commercialized in more than 50 markets.
With headquarters and manufacturing plants located in Buenos Aires, Argentina, we have developed regional hubs in order to intensify our presence in emerging markets: 1) LATAM, with presence in Mexico DF covering Mexico and Central America and in Bogota, covering Colombia and the Andean markets; 2) AFRICA, MIDDLE EAST and EUROPE, with presence in Barcelona and Dubai; 3) ASIA, with presence in Bangkok, covering SEA markets.
Additionally, we have two biosimilars in advanced development stage:      a.    Pegfilgrastim  b.   Agalsidase beta

Biosidus’ scope for CphI:  1)   Expand its presence in Africa, Middle East, CIS and Balkans for the commercialization through partnerships of all our biosimilars and in Europe particularly for Interferon alfa;    2)   Look for partners to take our Agalsidase biosimilar project to Europe and US markets ;   3) License-in of new generics and biosimilars to enlarge our portfolio in the following therapeutic areas: a.   Onco-Hematology,   Multiple Sclerosis,    Bone Metabolism,   Anemia associated to Chronic Renal Disease,    Rare diseases (leveraged by our Agalsidase project ) 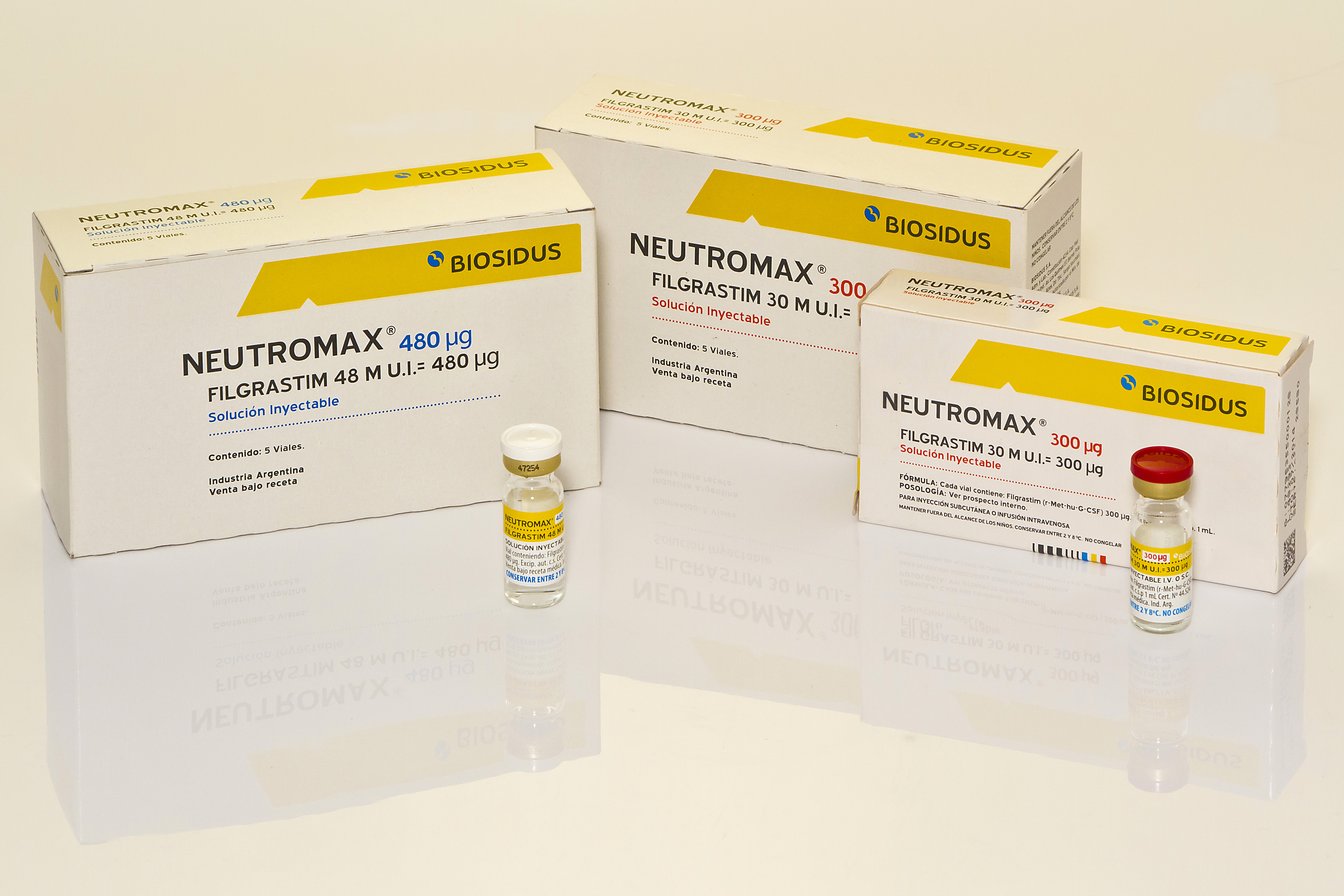 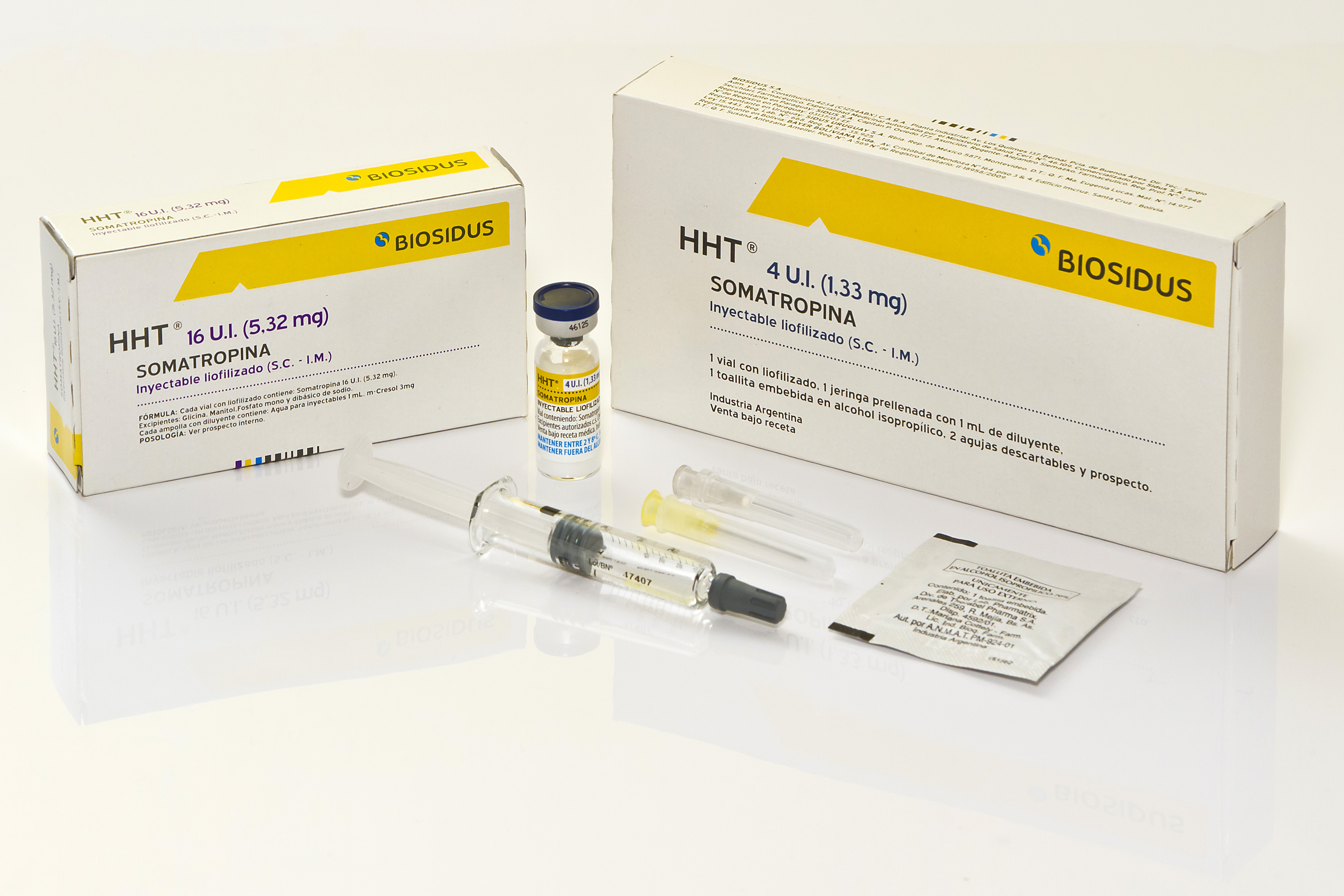 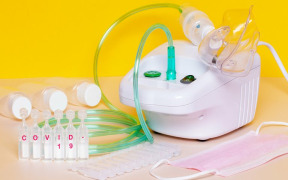 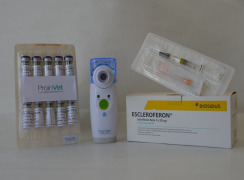