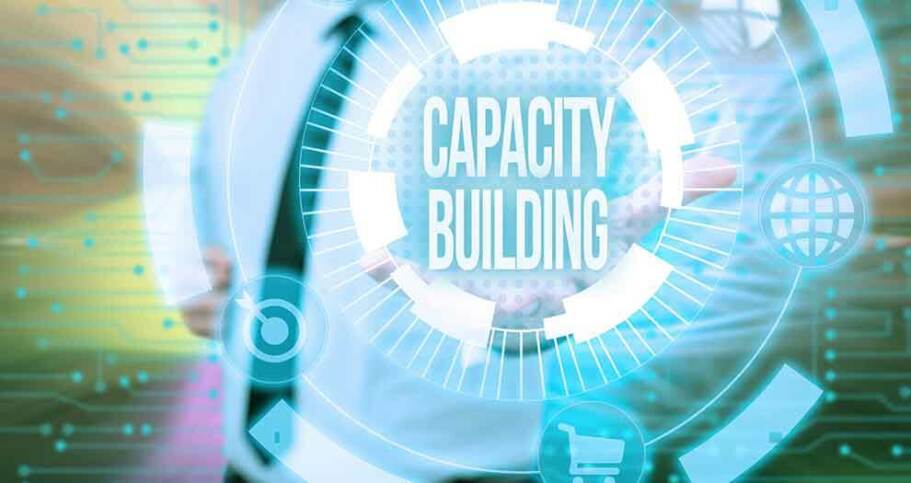 In response to the surge in global demand for the raw materials used to produce COVID-19 vaccines, Biotage has expanded its production capacity of large-scale flash columns by 200%.

Although headquartered in Uppsala, Sweden, Biotage's newly operational facility has been built in a little over four months at its Cardiff, UK site.

The company's ready to go off-the-shelf products are used by pharmaceutical companies and contract manufacturers for the purification of large-scale lipids, which are used in mRNA vaccine development and production.

The lipids that are needed for the new lipid nano particle formulations used in mRNA vaccines have been unavailable on the scale required to produce billions of vaccine doses globally. The resulting lack of raw materials has created a major bottleneck in mRNA vaccine production.

The rapid development of a scalable and reliable route into commercial production of these lipids has been made possible with the aid of Biotage’s flash purification platforms, systems and expertise.

Biotage's additional capacity now relieves some of the pressure on vaccine developers and manufacturers, who can now scale up their lipid production for COVID-19 vaccines and other mRNA vaccines in development.

“Our customers needed to manufacture their products on a significantly larger scale, and we were able to invest in an expansion of our existing production facilities to support their requirements," said Anders Wikström, EVP Operations of Biotage.