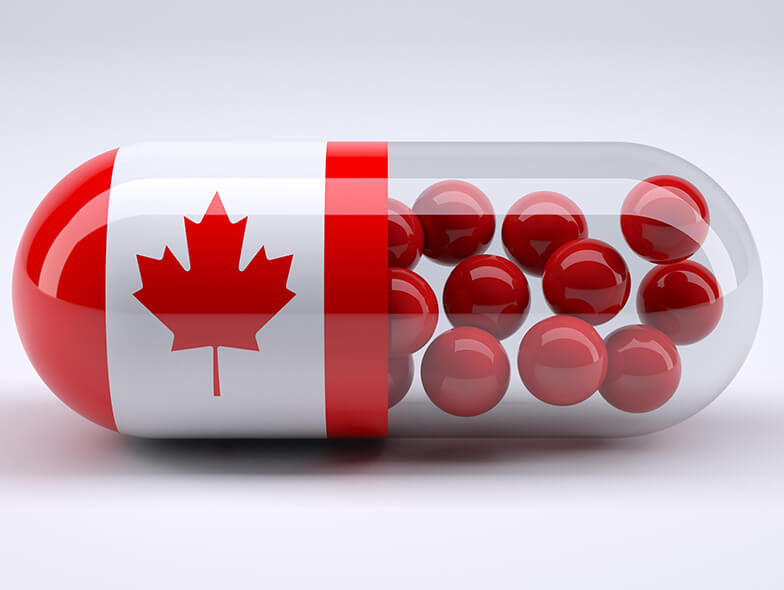 Canada-based CDMO BioVectra is to build a facility specialising in manufacturing mRNA vaccines and therapeutics, making it the first of its kind in the country.

The $79.6 million expansion project, to which the federal and provincial governments are contributing $39.8 million and $10 million respectively, will enable BioVectra to develop and manufacture nucleic acids, recombinant proteins, and other therapeutics expressed via microbial fermentation.

With the ability to produce up to 160 million doses of a mRNA vaccine per year, the new centre will play a significant role in helping to prepare Canada for future pandemics and other health emergencies.

The company will also have the capacity to prepare and package 70 million fill finish doses per year for commercial distribution.

Additional benefits coming from the investments include a stronger economy and the creation of 125 new jobs in Atlantic Canada, as well as research partnerships and new development opportunities for professionals in the life sciences and biomanufacturing sector.

According to François-Philippe Champagne, Canadian Minister of Innovation, Science and Industry, BioVectra's decision to build the new facility in Prince Edward Island alongside upgrading its existing facilities in Nova Scotia supports the country's strategy to grow a "strong, competitive domestic life sciences sector".