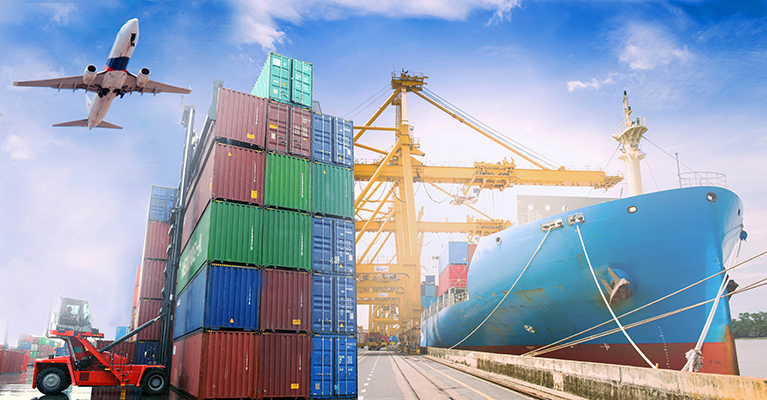 The potential for generics to support the healthcare needs of China is significant.

In a welcome step and a move that will potentially benefit millions of Chinese citizens, the Govt of the Peoples Republic of China has announced incremental changes to its erstwhile import and regulatory policy that will allow the easier influx of affordable medicines from overseas.

China's structural reform to its local healthcare system furthers its resolve to progressively drive down drug prices, speed up the approval of new medicines so that they can reach the market quickly, paving the way for greater imports of high-quality medicines.

Welcoming the development as positive and much awaited by Indian and global generic manufacturers, Dr Gurpreet Sandhu, President, Council for Healthcare and Pharma (CHP) said: " We hope the initial reforms to open up the Chinese market by 1 December 2019 for generics in small batches will be further deepened to allow for larger imports, as reforms succeed. I believe, as a result, the Chinese population will benefit through greater access and improved availability of a larger basket of essential and improved medicines, at competitive costs, effectively lowering the cost of medical care in China."

There has been a positive response from patients to China cutting back import tariffs on 28 drugs including the much-required anti-cancer drugs from India, which are in great demand due to their lower prices as compared to imports from the West. China is among the most populous countries in the world with an ageing population and its need for medicine is therefore significant and growing. The potential for generics to support the healthcare needs of China is therefore huge.

There are many complementarities that can be unleashed by the Indian Pharmaceutical industry which is today at a high level of maturity and widely regarded for its technical prowess. India's production costs too are approximately 33% lower than in the West (US) and Indian pharmaceuticals account for nearly 20% of global generic exports by volume. India can thus become a stable and reliable source of supply of medicines to China, which is importantly ranked as the second largest pharmaceutical market in the world.

In addition to its significant capacity, India is among the largest importer of bulk drugs from China, which are then converted into intermediaries and finished dosage forms for export to foreign markets. A few Indian companies have hitherto had joint ventures with their Chinese counterparts, which are now being revived. Further investment is also being made to better service the Chinese market and for export from China.

Recent ventures announced by prominent generic companies in China include the pact between Sun Pharma and CMS, Aurobindo Pharma and Luoxin, Cipla and Jiangsu Acebright besides the introduction of a strategic pipeline of 70 products from Dr Reddy's Laboratories and Cancer drugs by NATCO Pharma. The recently announced merger between US majors Mylan and Upjohn also has significant plans to scale up its combined presence in China.

Oral Solid Dose Regulatory Hurdles and How to Approach Them