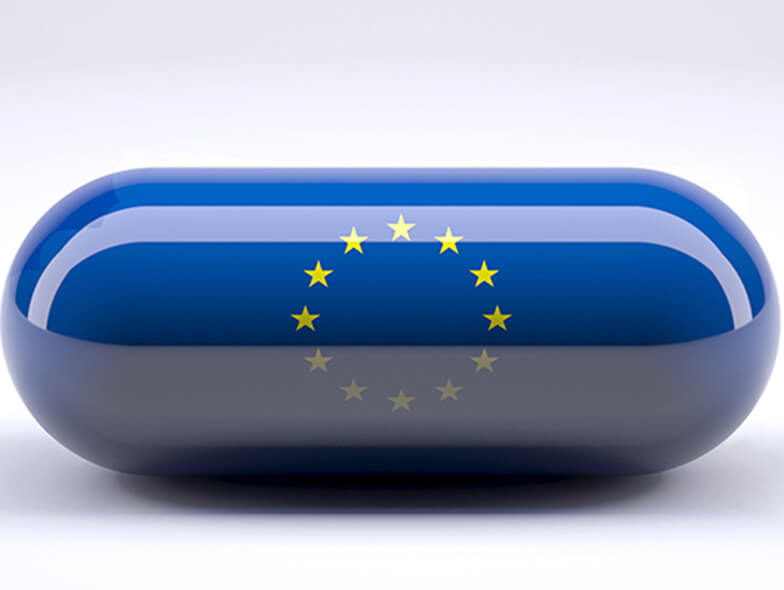 The coronavirus pandemic has triggered growing interest among European patients about where their drugs are manufactured and Europe's wider role in drug production, according to a report commissioned by generics comapny, Teva.

The study, which questioned 3,000 European patients who rely on regular medication for chronic conditions revealed seven out of 10 are now keen to know where their medicines are made while 71% of respodents said they are interested in knowing Europe remains as competitive as other regions.

The vast majority (84%) of patients surveyed said they wanted their government to support pharmaceutical manufacturing investments in their region to avoid over-dependencies on countries outside of Europe.

This patient interest comes as the pandemic has exposed "weaknesses in the growing concentration of essential medicine production overseas and highlights the need to rebalance the global pharmaceutical value chain to ensure every region around the world has reliable access to vital medicines," Teva said.

The COVID-19 pandemic has highlighted problems with global supply chains caused by a large proportion of global API production being clustered in Asia.

Although Europe remains strong in producing finished medicines it has lost its leadership position in API manufacturing in the off-patent generics sector — particularly for drugs such as paracetamol— opening up strategic vulnerabilities.

Richard Daniell, Executive Vice President for Teva in Europe, said the pandemic has acted as a "wake-up call" and that the growing imbalance of the global pharmaceutical value chain cannot continue.

The report suggests Europe’s over-reliance on overseas API manufacturing has been "exposed by the closure of factories and borders, and that nationalistic approaches don’t work in such a highly connected and interdependent area as modern medicine supply."

Teva said that Europe must, therefore, adjust its policies to new economic and technological realities, while expanding its competitiveness and geopolitical position by remaining open and attracting investments.

Daniell also said that Europe’s regulatory regime, which he describes as "rather inflexible" and "old fashioned" should be modernised to attract pharmaceutical investments to produce critical APIs and generic medicines.

Furthermore, he added that seizing this "watershed moment" to create a new equilibrium will not simply improve Europe's resilience, it will also deliver a significant economic contribution to the region and be more sustainable given the potential of transport reduction-related environmental impact.