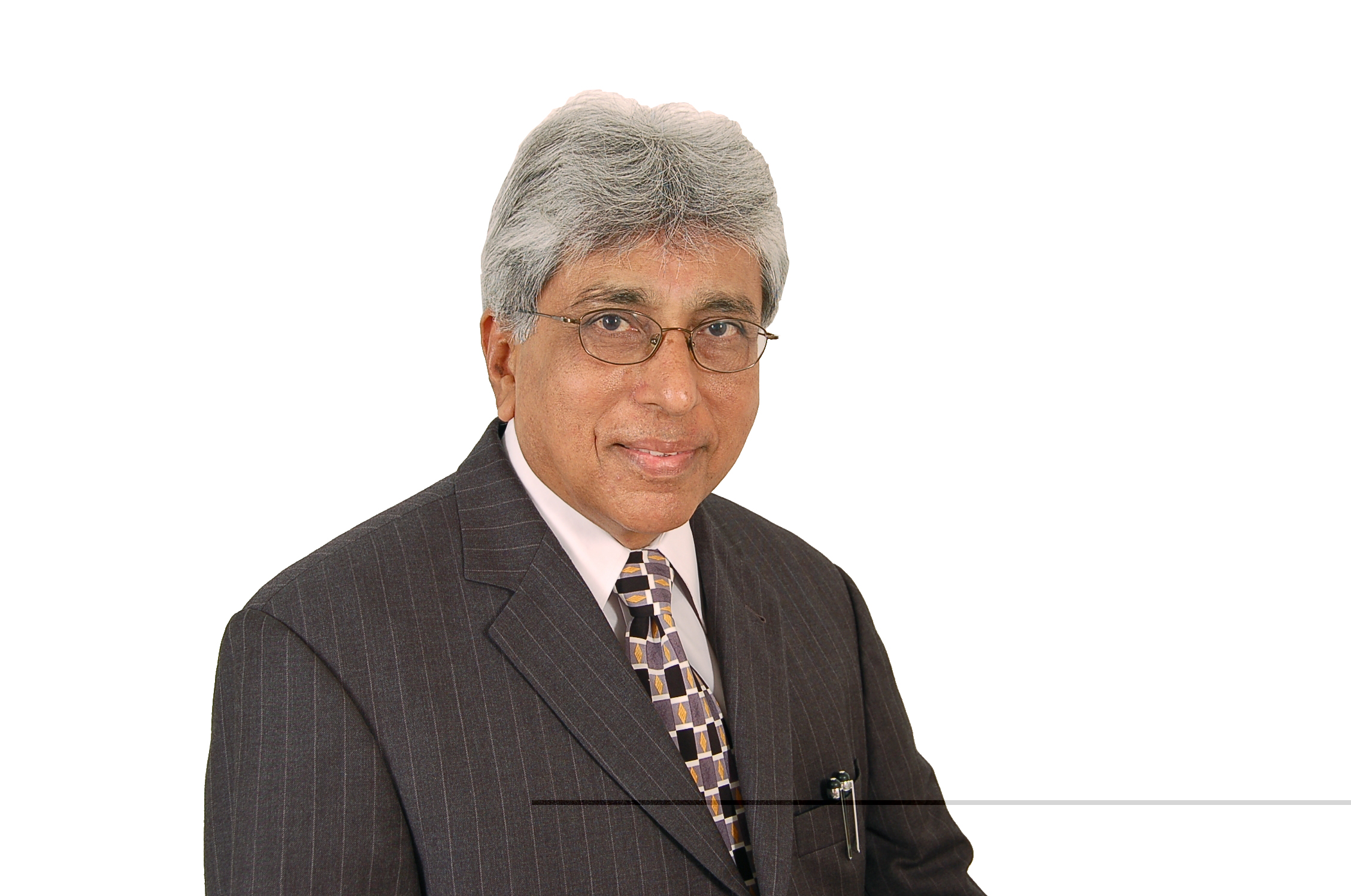 The outlook for the next few years is particularly optimistic for the ADCs market where Piramal Enterprises Executive Director and COO Vijay Shah envisages increased global investments and even the arrival of a new blockbuster drug to treat solid tumours. However, beyond the traditional cancer uses of ADCs he also forecasts this class of therapeutics will provide indications such as inflammation — demonstrating that ADCs are on the cusp of being the great break-through that many analysts have predicted. Unsurprisingly, in the short term the majority of ADCs will be for lymphoma treatment, but IND (Investigational New Drug) submissions for this class of drug will rise over 50% in the next 5 years and ultimately the market will grow to $10 billion during the next 10 years. With such an increase in the prevalence of new targets it’s really only a matter of time before we see ADCs providing therapeutic solutions to a range of conditions and this market is likely grow enormously during the next 5, 10 and even 20 years.

“In the past, a major failing with ADCs has been that cytotoxic agents were simply not active enough to kill the target cell with such a small amount of payload — 0.01% — new technologies that improve antibody and antigen conjugation could, however, hold the key to really unlocking their potential. During the next 10 years we will see ADCs with much higher penetration rates,” says Vijay Shah.

Fujifilm Diosynth Biotechnologies Senior Vice President of R&D and Innovation, Mark Carver warned, however, that unless we move towards a ‘health-based risk assessment’ approach to single-use technologies innovation could be compromised, particularly for promising targets such as ADCs that are often required to be manufactured in such facilities. The problem for biologics is that single-use facilities are hugely increasing the costs of development and putting at risk promising targets that are deemed unviable before their true potential has been explored. With EMA guidelines likely to exacerbate this trend, many innovative targets are likely to struggle to make it into clinical trials.

The solution to this problem is health-based approaches, such that even when there is only partial data on early phase development work and the likely doses they will be used at to support full PDE and MACO (Maximum allowable carryover calculation) values there is still sufficient information to produce appropriate banding to evaluate risk. The cost reductions and increase in innovation will help accelerate the development of new biologics product classes and its now up to the regulators to implement these changes into the way assessment are conducted that maintain safety without compromising innovation.

Similarly, Vision Consulting CEO, Dilip Shah, has collectively examined the current regulatory environment and concludes that safety and compliance can be both increased by regulators simplifying and unifying their codes and working closer with industry. The problem, however, is that during the last few years and into the next few years we are likely to see an increased number of deliberate infringements (FDA warning letters), particularly as analytical technologies increase. The resultant implication of these well-publicised large pharma infringements is that there is a now a very real threat that increasingly restrictive regulations will prevent smaller more innovative players entering the market. The answer, Dilip Shah believes, will ultimately lie in producing a more transparent process — and crucially one that is unified across the globe — whereby regulators take a more active role in working industry to evaluate procedures in a transparent and consultative manner. Yet, for this new outcomes-based approach to be successfully implemented, it would require global collaboration amongst regulators, which is still something Dilip Shah does not believe will happen for at least another 5 years.

CPhI and Pharma Evolution will release its remaining annual report findings (10 further expert submissions) at CPhI 2013 (Frankfurt Messe 22–24 October) with a closed session press conference on the reports taking place on the first day of the event.

Agnes Shanley — Editor at CPhI Pharma Evolution — commenting on the first part of the report’s release says: “This first part of the CPhI Phama Evolution annual report, which has been produced with the help of our global expert panel, clearly highlights the growth in biologics and multiuse technologies that will help during the next 5 years to re-invigorate a period of innovative medicines coming to market, with much excitement and anticipation focussed on ADCs. From what we have seen within these first report submissions it is clear, however, that regulatory reform will be essential to maintaining safety whilst creating an environment that is as flexible as the marketplace to help induce increased innovation.”

Chris Kilbee, Group Director, CPhI & Pharma, confirmed the intention to distribute the full findings at this year’s event: “At CPhI we will be releasing the remaining 10 articles from our panel members, which collectively will produce an in-depth overview of the market and will enable industry to take stock and look at the implications during the next few years. We have designed these to be open access and to increase discussion amongst industry, so I would encourage people to read the full submissions to get a fuller picture of our experts perspectives. I must also take this opportunity to thank our panel for taking the time to provide their perspectives within this report.”

For full copies of the submission and overall reports please visit: www.cphi.com