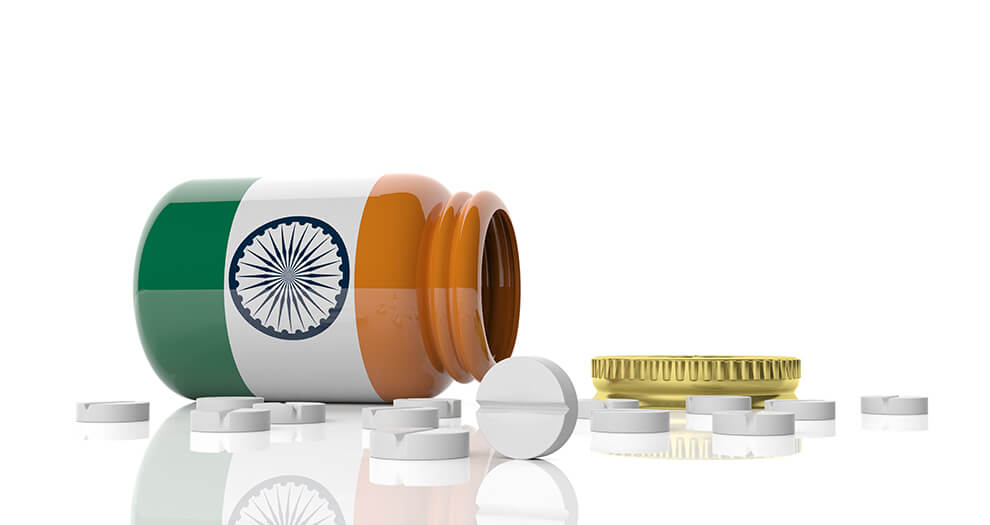 Read this new CPHI Trend Report which, via interviews with key industry experts, explores the state of India's API manufacturing issue and how it is being impacted by the country's ambitious healthcare reform programme as well as efforts by the government to support domestic manufacturing and reduce supply dependence on rival China.

India, with a population of almost 1.4 billion, is becoming ever more vocal about access to good quality healthcare and this will have a huge impact on the fortunes of the country’s pharmaceutical sector going forward.

The country’s growing middle-class population in several regions has translated into growing demand and thus bigger healthcare spending, while the estimated 40-50% of the population with still no discernible access to healthcare offers a platform for considerable further growth in the sector, both in preventive and curative terms.

This report explores the impact of an ambitious healthcare reform programme on India’s API manufacturing and outsourcing sector and examines the extent to which government-funded schemes such as the Production Linked Incentive and the building of API manufacturing parks can be realised.

Click to read Trend Report: The Future of API Manufacturing in India