Medical treatment and pharmaceuticals play an essential role in offering quality of life and empowering patients in their care. Currently, oral solid dosage forms are still the most accepted method of delivering drugs to patients within the global pharmaceutical market. Significant market evidence shows patients prefer medicine with a pleasant experience regarding taste and convenient administration.

Various patient advocacy groups work to better educate the industry and regulators to more effectively meet patient needs and serve as the patients’ voice. They are often consulted by the pharmaceutical industry to provide feedback in drug delivery options.

In more recent years, US regulators have emphasized the focus of patient needs during the drug development process. This session will tackle some of the key characteristics, advancements, and developments of patient centric dosage form design and the critical aspects to improve adherence and acceptance. We'll also discuss the emerging regulatory requirements and considerations that should be considered for drug development. 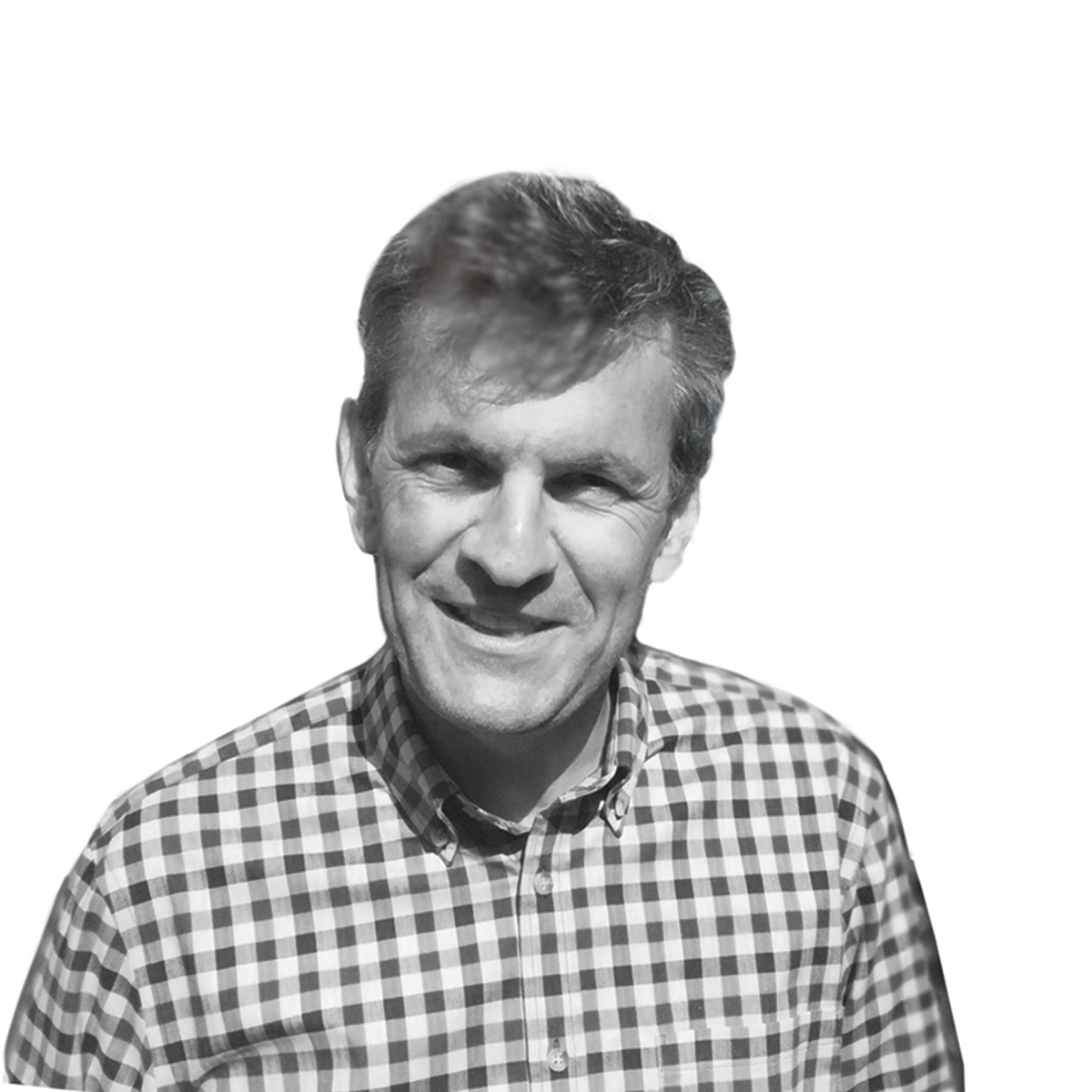 Graeme is a pharmacist and attained his PhD in Pharmaceutical Technology from the University of Manchester, England. His 25 years of industrial experience were gained in a number of positions within Industry in the fields of formulation development and drug delivery and Senior Technical Positions within Pharmaceutical Solid Form equipment and excipient companies. Graeme joined SPI Pharma in June 2017. His areas of experience include oral dose form technologies and processes, novel soft capsule technologies, and drug formulation. 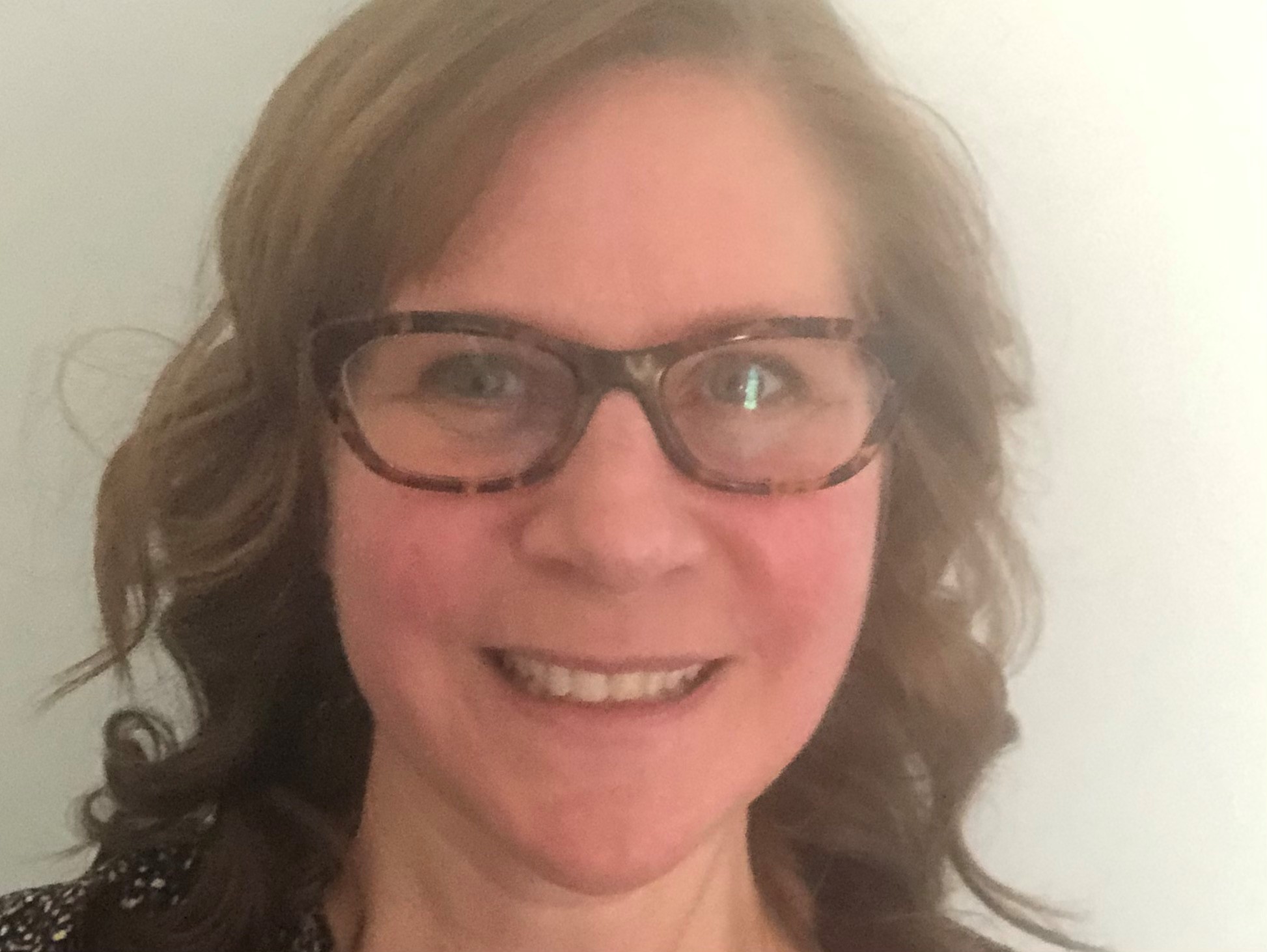 Professor Hannah Batchelor is a pharmaceutical scientist who has worked in academia, the NHS and within pharmaceutical industry. She is currently based at the Strathclyde Institute of Pharmacy and Biomedical Science in Glasgow, Scotland.

She works on the design and manipulation of medicines to create age-appropriate drug formulations to maximize clinical efficacy in pediatric patients. Her research interests lie in the optimization of drug formulations to maximize their biopharmaceutical performance and acceptability to children. Her research is informed by the views of children, young people and parents to ensure that the patients are at the center of new developments. 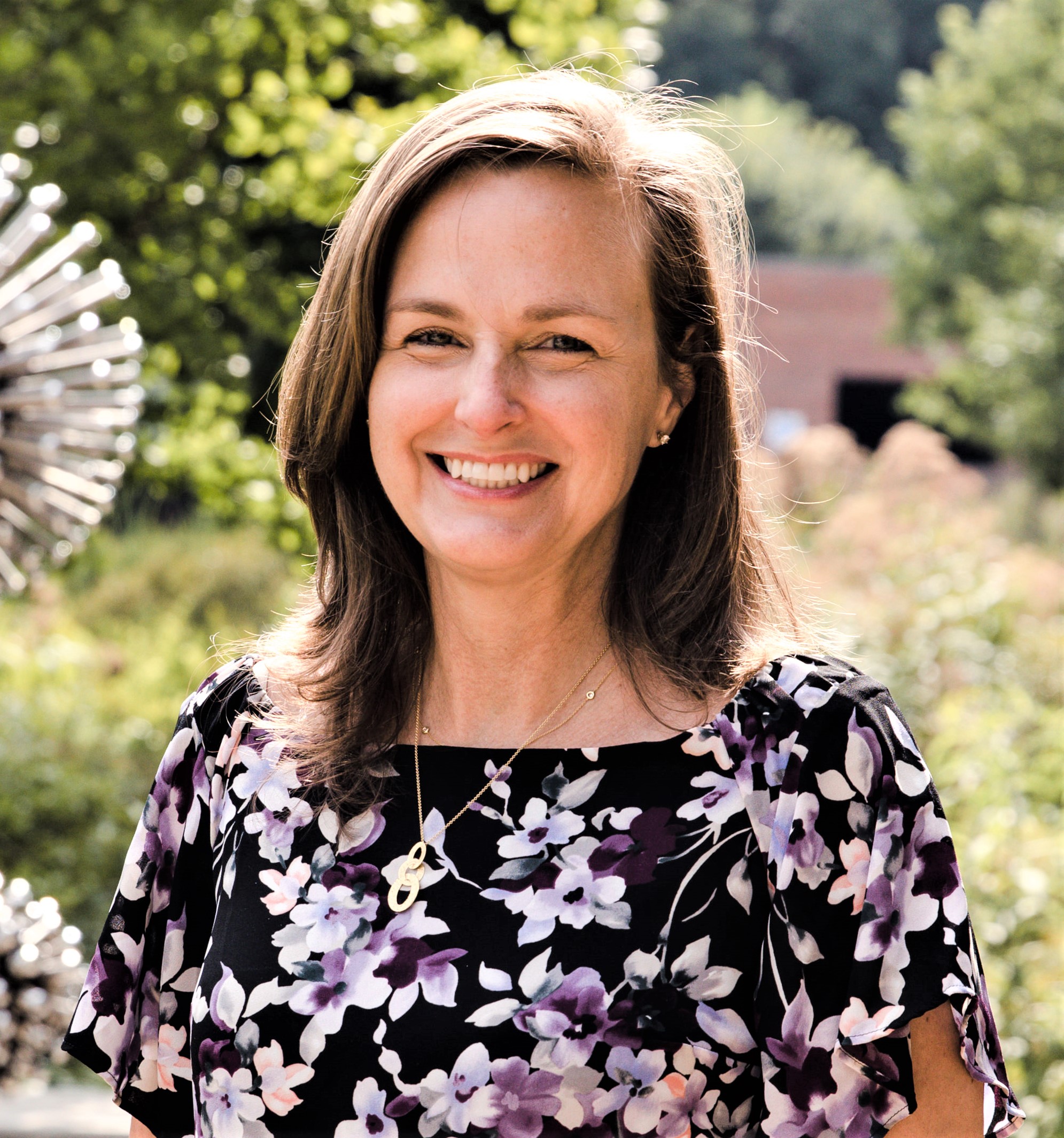 Leanne West, MS, is a Principal Research Scientist and the Chief Engineer of Pediatric Technologies for Georgia Tech. As Chief Engineer, she coordinates research activities related to pediatrics across campus and serves as the technical liaison for the partnership with Children’s Healthcare of Atlanta. She is also the President of the non-profit, the International Children’s Advisory Network, which focuses on patient voice in healthcare.

Her research focuses on mobile and wireless health system and sensor development, user interfaces, system integration, and diagnostic devices. Ms. West has seen her invention of a wireless personal captioning system installed at commercial venues through her start-up Intelligent Access, LLC. She has another wearable system for identifying specific dog behaviors that has also reached the commercial market. She has received the following awards: Woman of the Year by Women in Technology in 2014, Georgia Tech’s Outstanding Achievement in Research Enterprise Enhancement Award in 2014, GTRI Innovative Research Award team member in 2014, and the Optical Society’s 2012 Paul Forman Engineering Excellence Award team member.

She was appointed to the board of the Georgia Technology Authority by the Georgia Speaker of the House, David Ralston. She was named one of Georgia’s “40 Under 40” by Georgia Trend magazine in 2004, and she was selected for the 2008 class of Leadership Georgia. Ms. West is an active participant at her organization. She was the GT Chair for the Georgia Charitable Campaign and was twice elected Chair of the Georgia Tech Executive Board, the faculty governance body of Georgia Tech. 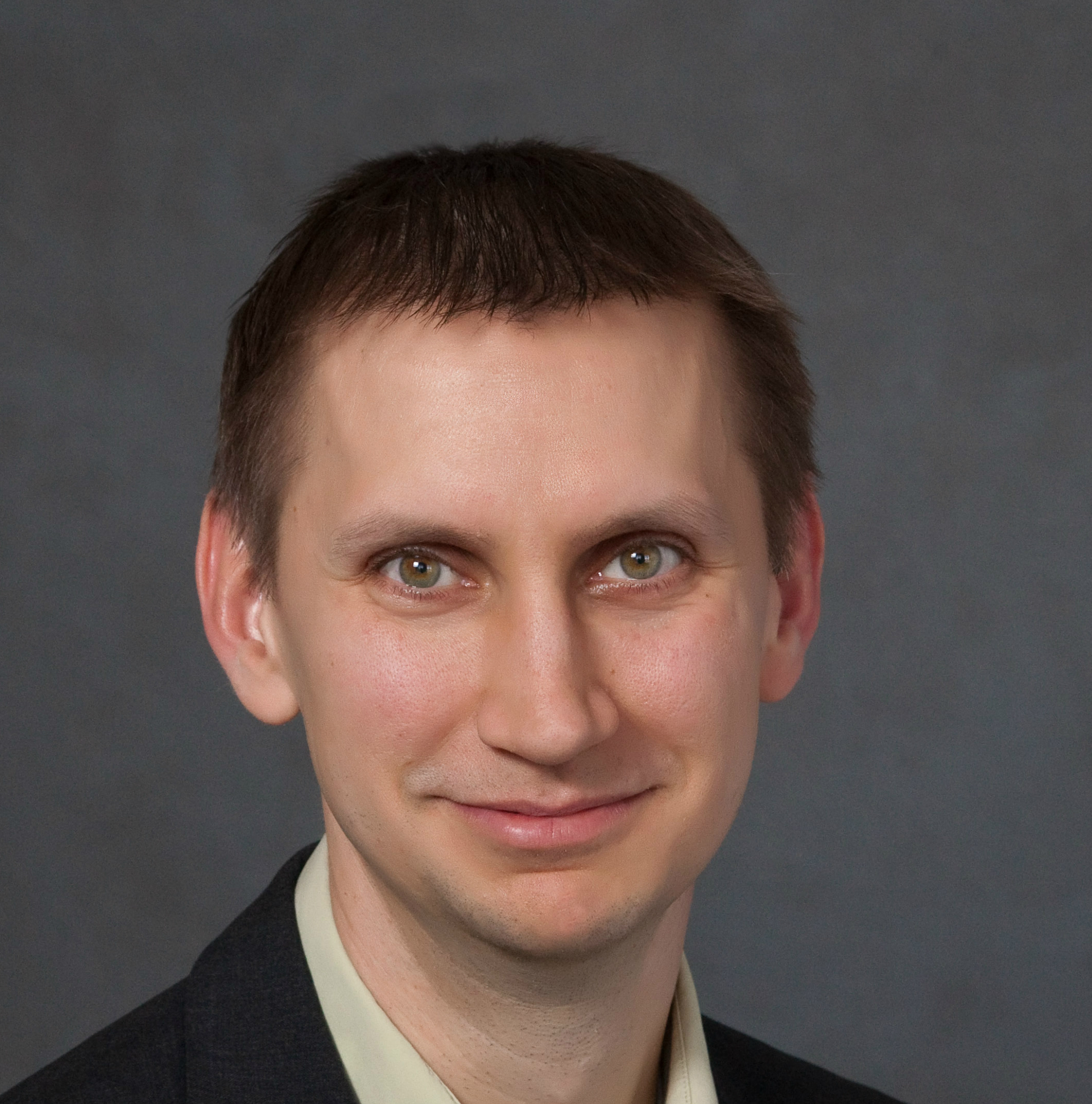 Nielsen has more than 20 years of experience covering the pharmaceutical industry, and writes frequently about the intersection of business, regulation, science and politics. Before joining Pink Sheet, he worked for Congressional Quarterly.

As Executive Editor, US Regulatory and Policy, Nielsen leads Pink Sheet’s US coverage and collaborates across Informa Pharma Intelligence’s publications. He supports the insightful news and deep analysis on how to get your product developed, approved, and reimbursed, and oversees Pink Sheet’s team of reporters who are experts on everything from ANDAs to Zika vaccines, offering lively stories that help subscribers understand the personalities, policies, and pain points that dictate whether their regulatory strategy succeeds or fails. Features such as the FDA Performance Tracker and Drug Review Profiles illuminate the inner workings of the agency.

Nielsen is a frequent speaker and moderator at industry conferences, and enjoys discussing BB-8 almost as much as he enjoys talking about 351(k).

Get the latest from CPHI in your inbox every week.