CPhI Worldwide, organised by UBM Live, celebrates the closing of its most successful show to date with pre-audit figures estimating more than 36,000+ attendees and 2500 exhibitors. Held this year in Paris, the show hosted senior-level decision makers and key players from 140+ countries representing every step of the pharmaceutical supply chain from drug discovery to finished dosage. The event is also now acting as a global hub for insight and analysis and is increasing the key barometer of the industry’s future direction and health. Following the event, we have summarised the hot topics and emerging markets reported throughout the show’s conference platforms and direct from the exhibition floor.

Key trends to emerge this year from the event’s pharma insight briefings and pre-connect conference were a noticeable increase in the overall outlook of the industry with record numbers of exhibitors, attendees and an increasing optimistic perspective regarding growth in new markets- particularly Brazil, Russia and Africa. Across several analyst presentations, during the pharma insight sessions at the show, API manufactures were predicted to establish new hubs in Brazil, Mexico and South Korea thanks to cost advantages in India and China realigning with Western markets (due to rising regulatory and labour costs).

Africa was also a particularly hot market with growth in the region predicted to outstrip the rest of the world over the next five years. According to another presentation by Dan Rosen from IMS Health, Africa has six of the world’s top ten fastest growing economies and will be a key growth market for pharma companies to target. He stated that development in this region is not uniform however, and the best opportunities are in the ten largest African cities, which represent 20-30% ($6-9Bn) of the market. Companies that approach these regions with a committed, targeted and localised approach will quickly gain market share and access. Distribution is a key consideration and any company looking at market entry here must know how their portfolio aligns with the customer segments locally.

Vladimir Krasnikov, CEO of the Russian Pharmalicensing Group LLC stated that across the Commonwealth of Independent States the impending Eurasian Economic Community (EEC) launch in January 2015 is being seen as a key milestone in establishing increased growth in the region, with Russia, the region’s central economic powerhouse, implementing a 2020 strategy that will encourage locally manufactured drugs.

An emerging movement now being seen across employees within the sector is a new professional dynamic with female executives forming new alliances and rattling the existing hegemony. The CPhI women’s networking breakfast launched at the show marks the first in a sequence of events to be held globally- these ground-breaking networking meetings are breaking down barriers, opening up debates and acting as an opportunity for increased empowerment and change.

The breakfast was a “great opportunity to mix with like minded people passionate about doing the right thing for their companies & being the role models so desperately needed to get more women into science” Heena Dodhia, Director, Ernst & Young.

From the conference floor, and in line with the findings of CPhI’s annual report, it is clear that CDMOs are all forming strategic rather than commodity based approaches with pharma- with both medium and large pharma moving away from cost concerns and targeting CMOs that best meet the internal capability and technology requirements.

Throughout CPhI Worldwide 2014, the event has harnessed its unique position as the meeting point for the global industry to establish and promote leading trends and analysis through its conference platforms. The pre-connect conference programme featured keynote addresses and modules on API Sourcing, Strategic Partnering, Generics, Biosimilars, Drug Delivery, Biopharma, Excipients and Oncology, with over 45 international speakers from the industry’s most innovative thinkers- including IMS Health, Catalent, Pharmexcil, IPEC, and internationally reputed Sandoz, and DSM.

Aparna Dutt Sharma, CEO at IBEF: “The Indian pharma economy is in a preeminent position globally and that’s why we are always a key presence at CPhI. The event is the centerpiece of the pharma industry and this year we chose to launch the India Responsible Healthcare Trust to the global pharma community.”

With four different exhibitions in one (CPhI Worldwide, P-MEC, InnoPack and ICSE) the event is now firmly established as the place to meet and do business, acting as a barometer to the world’s pharma industry. This year’s event held a record of 22 global pavilions to highlight different perspectives and countries from each continent- including China, India, USA and Brazil amongst others.

Chris Kilbee, Group Director of CPhI, commented: “This year’s CPhI worldwide has been the most successful show in UBM’s history, with more exhibitors and attendees doing business than ever before. Alongside the exhibition what is great to see is that our reports, content, pharma insight briefings and pre-connect conferences are being used by the industry to set the trends of the coming years. We look forward to continue the event’s growth, but crucially, to cementing its position as a key catalyst for the industry to share knowledge, innovate and do business over the coming years. We are now seeing exciting new developments and emerging markets being established in Africa, Brazil and Russia, alongside the established players from Europe and America, India and China. Thanks to CPhI Worldwide, there is a global meeting spot for the pharmaceutical community to meet, interact and move the industry forward.  It’s with privilege and pride to see in our 25th anniversary how pivotal the event is to the pharma business model worldwide.” 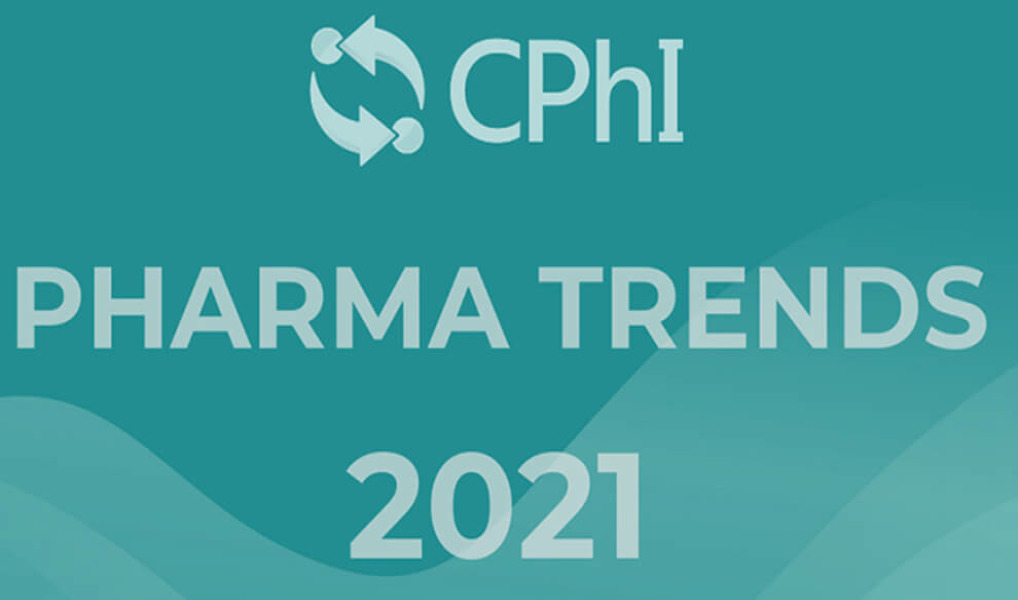 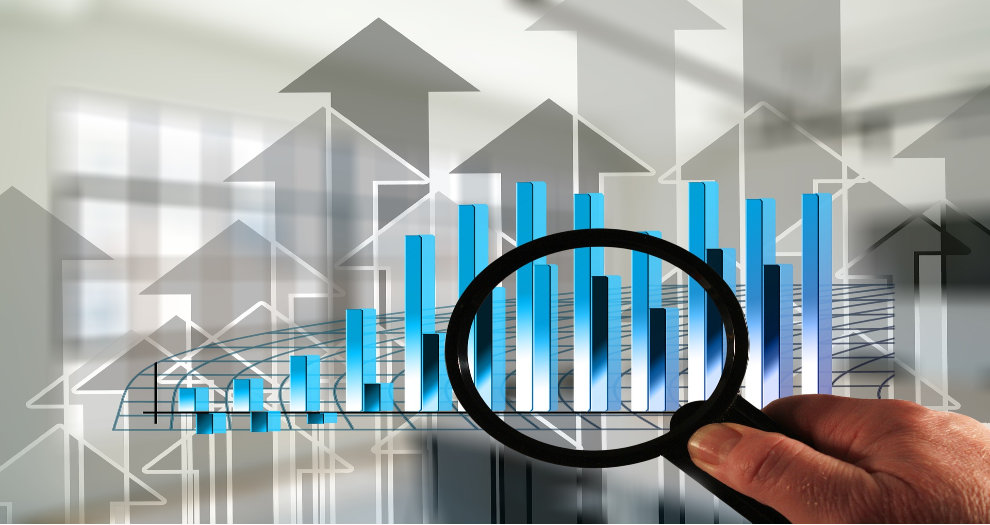 Empathy is the key to successful leadership: Women in Leadership Forum 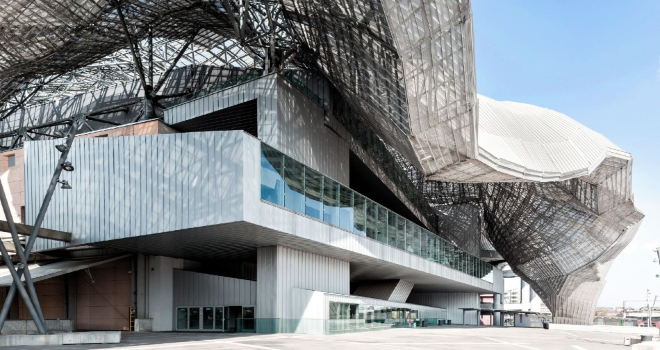 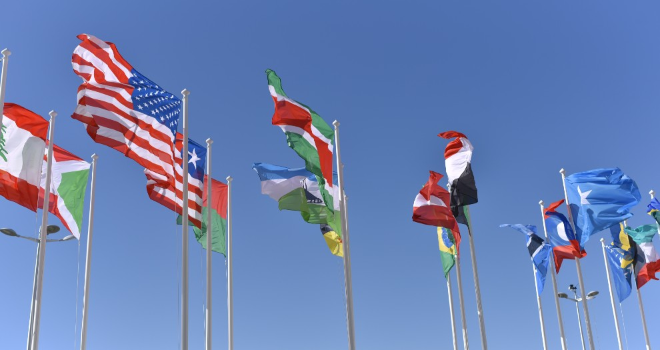 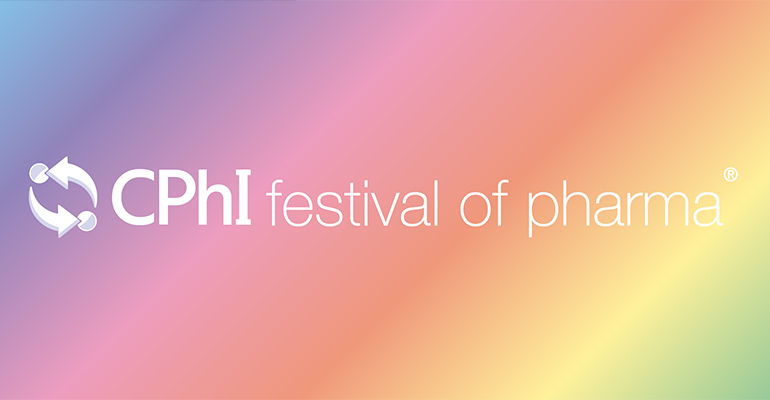