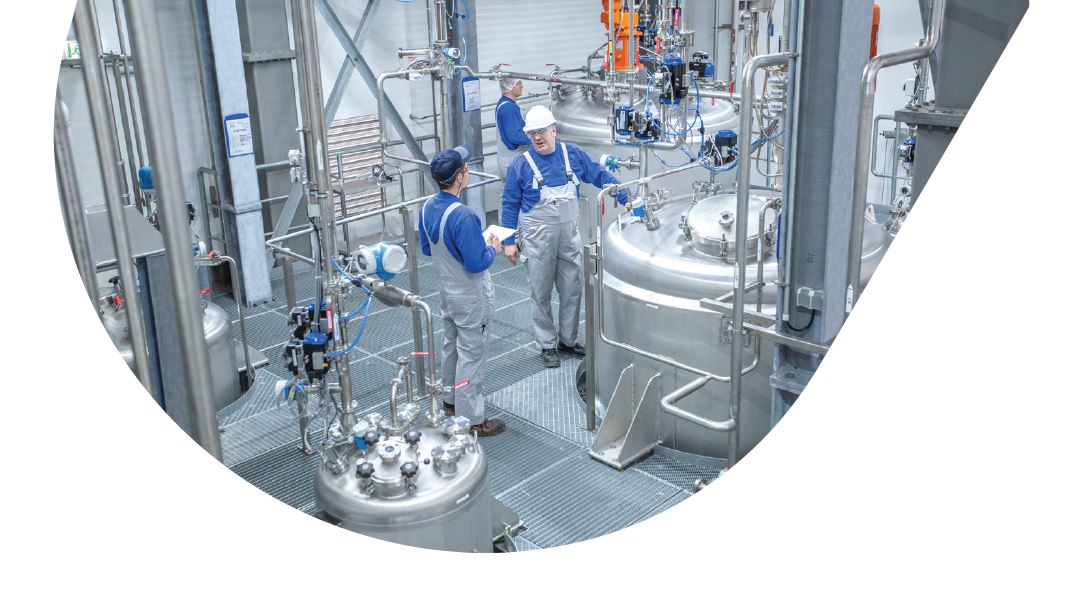 KD Pharma has been performing a number of different cyanation reactions on industrial scale. Among those, cost efficient and selective cyanation of amino-aromatics through diazotization and subsequent Sandmeyer reaction is standard practice.In addition, Copper(II)-promoted direct cyanation of haloaromatics by means of Cu(II)-cyanide in aprotic solvents is a KD Pharma speciality. Our  state of the art Hastelloy facilities, including the necessary auxiliary equipment and work practices  assure maximum protection of the environment, impeccable working hygiene as well as storage and handling of toxic cyanides in compliance with all local regulations. A thin film distillation unit is operated with the cyanation equipment allowing purification of potentially hazardous nitro-aromatics under mild conditions.


Transition Metal (Ni/Pd) catalyzed Cyanation of Haloaromatics and Heterocycles:
In response to the life science and speciality chemicals industry’s need for improved selectivity and impurity profiles, KD Pharma added Transition Metal Catalyzed Cyanation to its core technologies to react halo-aromatics that carry neither nitro-groups nor protic functional groups under mild conditions (50-130°C max.). We apply two complimentary systems, namely Ni-catalysis in conjunction with alkali cyanides and Pd-catalysts in combination with Zn-cyanide. Use of the Ni-system results in low reagent cost while the Pd-system enhances both selectivity and reaction rate.