“The European regulatory system for pharmaceuticals is overwhelmed by too much paper and we could make the system much more efficient for regulators and industry by having digital tools,” he told the CPhI audience. “I suspect there will be a big investment in the digitalisation of the regulatory network in the EU to enable this to go forward.”

He said that despite the single market operating in the EU, different rules, regulations and interpretations around medicines regulation often applied in different Member States.

“Sometimes we have a lot of barriers within the European Union itself. This could be different packaging and leaflet requirements or languages,” he said, “When you have a shortage situation, you want to move excess stock from Country A to Country B in Europe, it’s actually quite difficult to do.”

He said that the EU needs to have much more flexible and efficient rules in order to be able to move medicines very quickly across internal European borders, so I think we’ll move towards a more efficient form of leaflets and packaging, maybe digital forms, to enable this more flexible movement.” 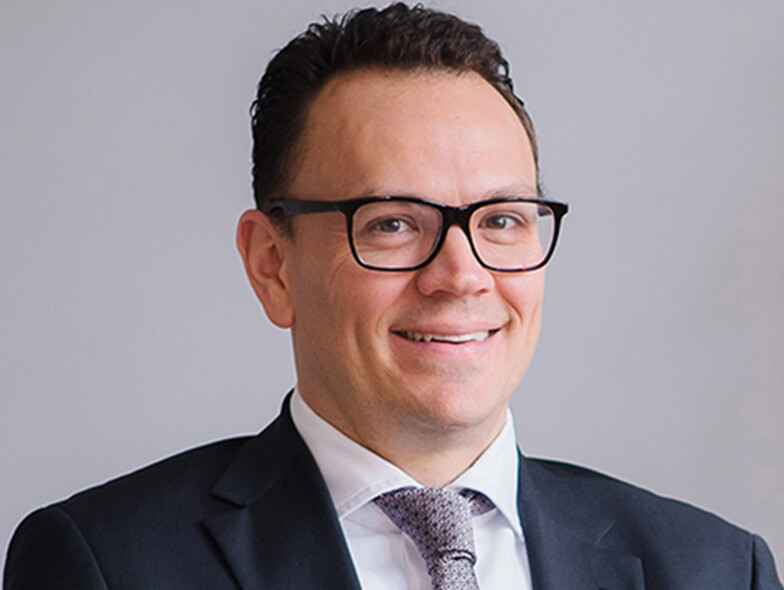 Describing three pillars of current European Union pharmaceutical industry focus, he said that largely as a result of COVID-driven stress on pharma supply chains, the European Union is focusing on strategic autonomy, or the ability to self-manufacture certain critical medicines.

He said the second pillar was supply chain resiliency, with a big discussion in Europe ongoing on how to reduce the risk of supply disruptions and shortages.

“The third pillar is European economic recovery – like a lot of regions, the European Union suffered a lot economically and so it’s launched a recovery plan and has in part, targeted the pharma industry,” he added.

He said the EU was investing Eur750 billion to try and push the economy up again: “The interesting thing is that usually these funds target infrastructure or energy but this time they include medicines and active pharmaceutical ingredients (API) production as one of the targets. They want to support investment in the pharmaceutical sector as one of the key objectives of the European recovery.”

“There’s a lot of interest in innovation on the off-patent side in Europe – there’s a very strong interest now in repurposing and reformulation of medicines in European policy,” he said. “This is something that is going to develop over the next year and there are going to be several big projects sponsored by the European Union to encourage this kind of innovation going forward.”

He added that the main challenge to this was the European Union’s current rules on competition which limit how much funding companies can receive “so there has to be a reinterpretation of EU competition law to enable the EU to fund the industry it’s asking to fund.”