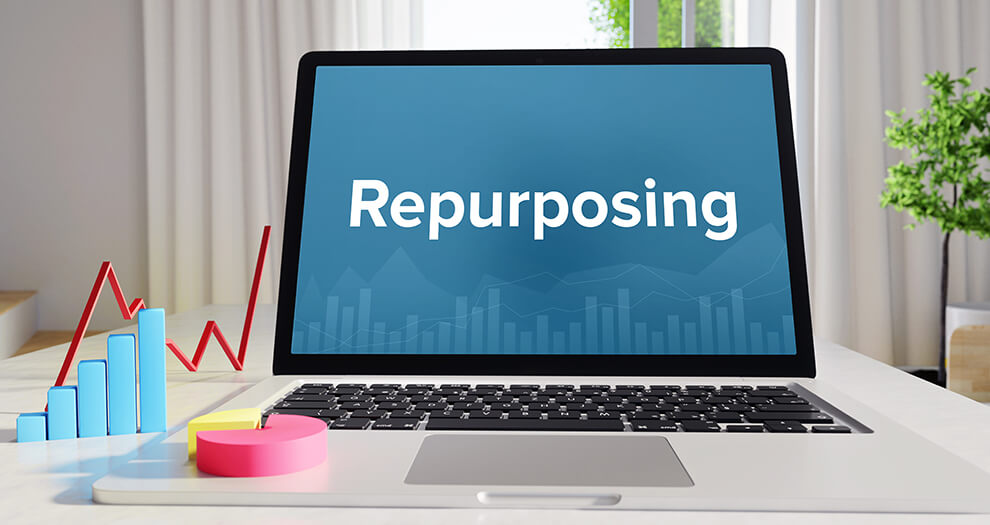 Drug repurposing can shorten drug development timelines via regulatory pathways which expedite the approval process because they avoid duplication of studies previously performed on the drug, according to experts speaking at the CPhI Discover webinar, Drug Repurposing - A More Efficient Approach to Drug Development? sponsored by Aptar Pharma on Tuesday.

Reenal Gandhi, Global Business Development Director at Aptar Pharma told the CPhI audience that the key benefit of drug repurposing is that it provides a head-start on step one of drug development: drug discovery.

“By having a drug that is developed, you can have the fundamentals established and you’re going into the process knowing drug characteristics such as solubility, target and maybe even safety and toxicology studies to leverage,” she said.

Ms Gandhi said drug development can require years of research and investments and yet still face high risk due to safety and regulatory.

“With drug repurposing, there are different regulatory pathways that can help expedite the approval process,” she said, giving the example of the 505b2 pathway – designed to allow the approval of medicines which are not new but differs from previous versions in several meaningful aspects -- which can considerably shorten the development timeline by avoiding duplication of studies previously performed on the drug.

“Not having to develop full safety and efficacy studies can be a valuable benefit, and with the 505b2 pathway, there is still some market exclusivity, longer than generic products, which makes it an attractive option to consider,” she said.

Ms Gandhi said that drug repurposing can be done through several different pathways: reformulation, changing the dosage, creating new product combinations, or delivering new delivery routes. She added that based on the product, there are multiple options to consider.

Also speaking in the webinar, Laura Kleiman, Founder and CEO at Reboot Rx said it was important to make the distinction between drug repurposing and drug repositioning, terminologies that are often used interchangeably but have different meanings.

“Drug repositioning refers to finding new uses for drugs that have not yet been approved by the US Food and Drug Administration,” she explained. “Perhaps they have gone through some early phases of clinical development and have failed for efficacy but not safety reasons, and now you’re taking these shelved drugs to try and find new uses for them.”

This webinar will be available on demand from 31 May. In the meantime, for details on how to register for this ongoing virtual event, head to the CPhI Discover website