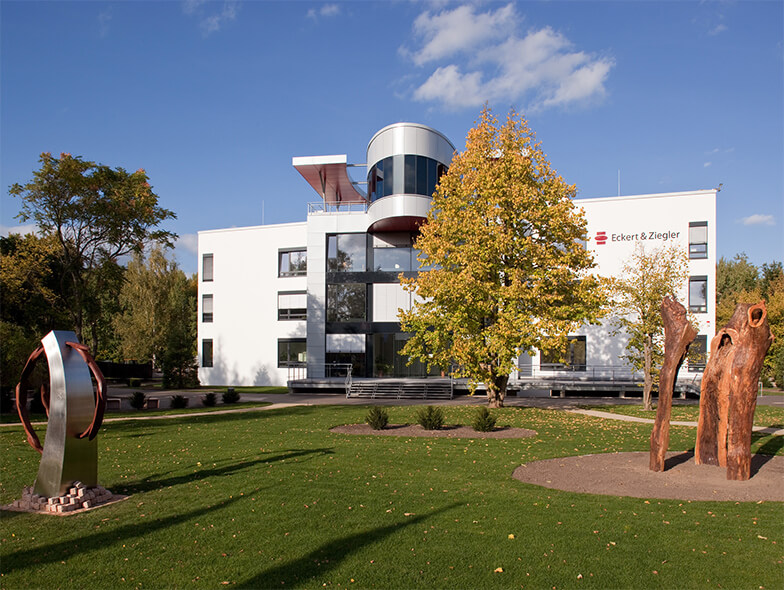 Having acquired a 53,000 sq-ft property in Berlin, the company plans to set up new laboratories, production and cleanrooms

Eckert & Ziegler Strahlen- und Medizintechnik has acquired a site in Berlin from which it can expand its contract development and manufacturing services for a variety of cancer therapeutics and radio diagnostics among others.

The Berlin City Government has granted the company a 66-year lease for the industrial property, which includes 53,000 sq. ft (5,000 m2) of factory floor, located at the north eastern limit of the city.

The group said it plans to expand its services to accommodate a variety of cancer therapeutics and radio diagnostics to support companies developing new radiopharmaceuticals.

Dr Lutz Helmke, COO of Eckert & Ziegler's medical division suggested the company may, at a later date, use the site to manufacture proprietary drugs and diagnostics.

The renovation, which will include installing new laboratories, GMP production and cleanrooms, and the creation of high-tech workplaces, will cost up to €10-mm. Both the acquisition and the renovation is part of the CDMO's €100-mm global capacity expansion programme.

Production processes developed and validated in Berlin will be duplicated in the company's US and China sites so that customers can receive identical and standardised components for their radiopharmaceuticals.

The new site is expected to meet the highest energy efficiencies given its proximity to a thermal power station.