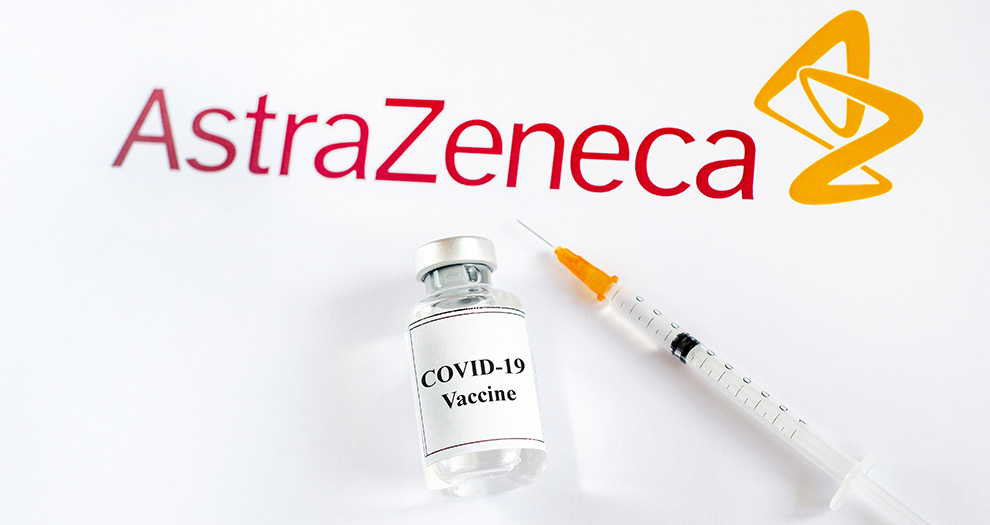 The European Union has threatened to restrict EU exports of COVID-19 vaccines to third countries after pharma firm AstraZeneca said it was reducing first quarter shipments of its COVID-19 vaccine to the block due to production problems.

Already smarting from reduced Pfizer/BioNTech vaccine supply, the European Commission said it had also proposed the introduction of an “export transparency mechanism” to keep track of all COVID-19 vaccine shipments leaving the block.

Last week, AstraZeneca unexpectedly advised the European Commission of its intention to supply “considerably fewer” doses in the next few weeks than was originally agreed, citing production issues at one of its European facilities.

In August 2020, the EC agreed a supply contract with AstraZeneca for 300 million doses of the vaccine, with an option to purchase 100 million more, on behalf of EU member states.

Of the 100 million doses originally expected in the first quarter of this year, the revised deliveries could now amount to only 40 million shots.

At the time of writing, the AstraZeneca vaccine – which it developed with its partner, the University of Oxford – was on the cusp of receiving the regulatory green light from the European Medicines Agency (EMA).

According to Bloomberg, EU member state governments and AstraZeneca executives were due to discuss the issue again Wednesday evening.

The European Union has been criticized for its sluggish vaccination program so far, which currently lags way behind the pace set by countries such as Israel, the UK and the US in terms of the percentage of the population inoculated.

In a statement Monday, the European Commissioner for Health and Food Safety, Stella Kyriakides, branded the revised schedule “unacceptable” and said she wanted “satisfactory” answers to certain questions: “The European Union wants to know exactly which doses have been produced by AstraZeneca and where exactly so far and if or to whom they have been delivered.”

“The European Union wants the ordered and pre-financed doses to be delivered as soon as possible. And we want our contract to be fully fulfilled,” she said.

The EU now wants clarity on transactions and full transparency regarding the export of vaccines from Europe. To that end, all companies producing COVID-19 vaccines in the EU will have to provide advance notification whenever they intend to export the vaccines to third countries.

In an interview with Italian newspaper Repubblica published Tuesday, AstraZeneca chief executive Pascal Soriot said that under the terms of the contract his company signed with the European Commission, it was not under strict obligation to deliver doses on time and had only committed to meet European demand to its “best effort.”

When asked why AstraZeneca’s vaccine production facilities in the UK had not experienced similar issues to those in the EU, Soriot said the company’s supply contract with the UK government had been signed three months before the one with the EU “and therefore we had time to prepare and resolve similar problems while awaiting UK regulatory approval.”

In the interview, Soriot also revealed that the UK government had stipulated in its supply deal with AstraZeneca that it should have priority access to all doses produced within the UK. “In the agreement we signed with the EU, however, it says that the European supply could also come from the UK, but only as a secondary possibility,” he said.

Soriot said that the company would resume its EU vaccine production at maximum capacity “between February and March.”