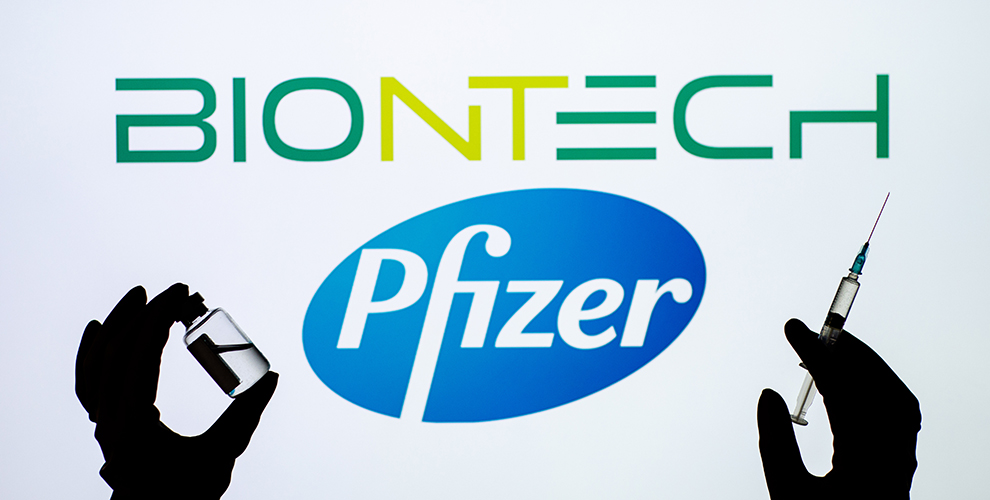 The European Union has secured another 100 million doses of the Pfizer-BioNTech COVID-19 vaccine, Comirnaty, for delivery in 2021 after activating a clause in an existing supply contract, the two companies said Monday.

The European Commission’s decision to exercise an option in the advance purchase agreement signed in February brings the total number of doses of the vaccine to be delivered to the 27 EU member states this year to 600 million.

“We now intend to deliver a total of 600 million doses to the EU this year, which covers two thirds of the EU population and represents the largest cumulative supply agreement for Comirnaty that we have agreed to date globally,” said Sean Marett, Chief Business and Chief Commercial Officer of BioNTech.

Pfizer CEO, Albert Bourla, said to date the company had met all of it supply commitments to the EC and planned to deliver 250 million doses to the EU in Q2, “a four-fold increase on Q1’s agreed quantity.”

Back in January, shipments of the vaccine to the bloc were affected by what Pfizer and BioNTech said were changes to the manufacturing processes designed to increase production capacity, but at the time the companies insisted the bottlenecks were only temporary.

The EU has been looking to offset the impact of delays to Johnson & Johnson’s single-shot vaccine, after US regulators review links to rare cases of blood clotting, as well as several member states’ decisions to restrict usage of AstraZeneca’s vaccine.

Last week, the Danish Health Authority removed the AstraZeneca shot entirely from its inoculation programme, saying that based on scientific findings, it had determined there was a real risk of severe side effects with using it.