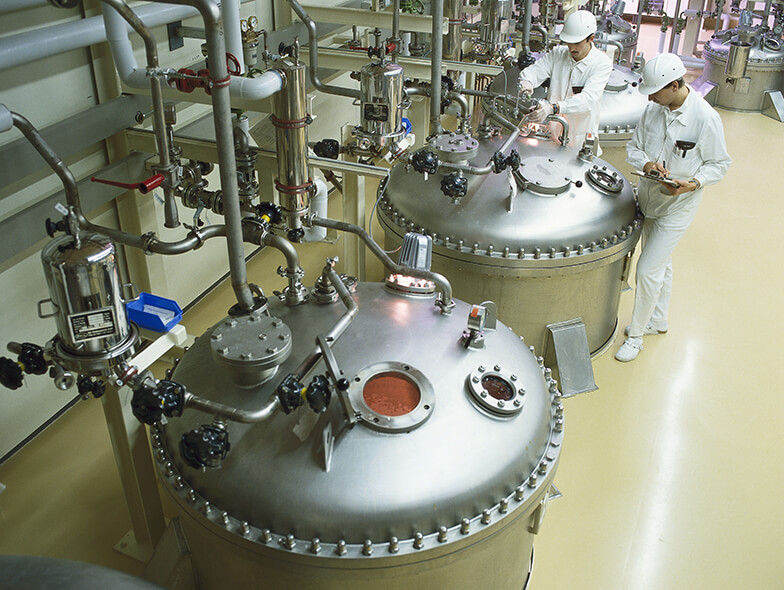 One site will focus on microbial production, the other on small-scale mammalian-based production

France is set to receive a boost to its domestic biopharma process and development and manufacturing capacity, as GTP Bioways has announced an investment of €12 million in two new biopharmaceutical production lines at its Toulouse site.

The specialist biotherapies and nanotherapies producer has said the first line, which will have a capacity of 300 L, will focus on production using microbial systems (bacteria and yeast), and will be operational in early 2023.

This new line will make GTP Bioways the only CDMO in France offering a GMP unit for producing proteins with therapeutic or vaccine-related applications, as well as enzymes for manufacturing mRNA vaccines and synthetic DNA.

The second manufacturing line will be used for the culture of mammalian cells at a 10-L scale, thus enabling the company to produce small batches of proteins and antibodies ― ranging from a few milligrams to a few grams ― for a range of applications.

GTP Bioways says it expects this line to manufacture biomolecules for vaccines and raw materials for pharmaceutical use for the production of cell therapies from Q4 2022.

The CDMO's new production units align with the French government’s initiative to bring industrial activity back to France to address the significant shortfall in domestic supply.

With the two new manufacturing lines, GTP Bioways says it is helping to strengthen the nation’s ability to meet its own needs for biomedicines.