Inclusion is everything: expanding diversity in clinical trials 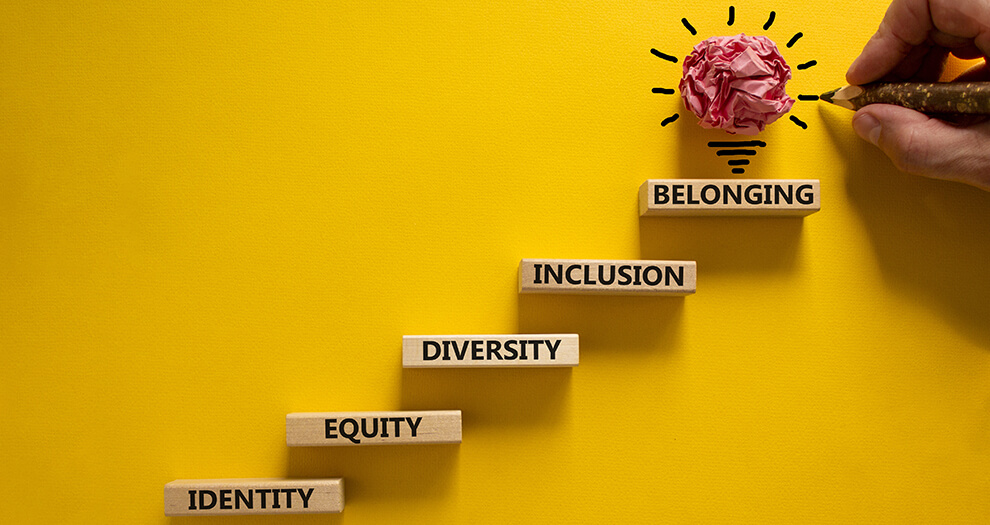 How is the pharmaceutical industry tackling the issue of ensuring minority populations are properly represented in clinical trials?

While clinical trials are critical to the development of any pharmaceutical product, certain demographic groups in North America have historically been left on the sidelines. These groups have traditionally included racial and ethnic minorities, women, and people who live in rural areas far from clinical trial sites. More recently, technology has also become a limiting factor – both for those in remote areas lacking internet access and for older adults without the technical skills to complete online enrollment forms.

“Gender bias has existed in clinical trials for decades,” says Mike Wenger, Vice President of Patient Engagement at Informa Pharma Intelligence. “One of the most extreme examples was a study conducted to determine the degree of danger in mixing Addyi, the first drug to treat female sexual dysfunction, with alcohol. One study enrolled 23 men and only two women, a population of 92 percent men for a drug intended only for women.”

Minority populations have also suffered from bias over the years, which has led to fear and a lack of trust in the pharmaceutical industry. Even when minorities are able to learn about clinical trials, investigators, clinicians, and clinical trial sites frequently don’t reflect the populations they seek to engage. These barriers are further compounded in minority populations where English is not the primary spoken language.

Why diversity matters in drug development

Diversity is essential in any clinical trial because members of minority populations are often predisposed to certain diseases. They can also react differently to treatments, sometimes with serious adverse effects.

"Different populations may respond differently to treatment and prevention measures due to biologic and behavioral modifiers,” says Dr. Courtney Granville, Global Associate Director, Research and Scientific Programs at Drug Information Association (DIA). “Trials lacking diversity, therefore, do not produce evidence that new products will be effective across the population, thus potentially leaving some people behind while also not recognizing value inherent in serving all people.”

What’s more, lack of representation in clinical trials creates a ripple effect. Potential participants may feel marginalized, leading to distrust in the medical system and an unwillingness to enroll. “It’s a vicious cycle contributing to underrepresentation that perpetuates itself,” Wenger warns.

Pharma industry knows there is a problem

“The pharmaceutical industry in North America is acknowledging that there is a problem,” Tamei Elliott, Manager, Scientific Programs at DIA, says. “There has been a huge shift on the impact of patient engagement efforts within pharmaceutical companies, and we are starting to see the same in regard to how they engage diverse populations.”

One of these efforts comes from the Pharmaceutical Research and Manufacturers of America (PhRMA), which implemented the first industry-wide principles on clinical trial diversity in April 2021.

“I think both industry and government are positioned to effect the greatest change,” Wenger says. “Providers definitely play a role because they have relationships with patients and can instill trust in clinical trials.”

As tragic as the COVID-19 pandemic has been, its vaccine trial study teams made a concerted effort to include adequate representation from vulnerable subgroups at high risk from COVID-19, including the elderly, minority racial groups, and individuals with underlying health problems.

Another positive development came in November 2020 when the Food and Drug Administration (FDA) issued final guidance on the topic: “Enhancing the Diversity of Clinical Trial Populations — Eligibility Criteria, Enrollment Practices, and Trial Designs Guidance for Industry.”

In addition, the DIA held its first meeting on Diversity, Equity, and Inclusion (DEI) in the Drug Development Lifecycle in late April 2021.

Prominent pharma companies and other organizations are also making new efforts to diversify clinical trials.  DIA’s Elliott points to some of those initiatives, including:

•    The Henry Ford Cancer Institute has created the Participatory Action for Access to Clinical Trials (PAACT) project to significantly improve the representation of the African-American community and other minorities in cancer clinical trials.
•    Amgen initiated a three-year program called Representation in Clinical Research (RISE) to create greater clinical trial diversity.
•    Janssen is working to modify its approach to clinical trial design and operational processes, increase the number of principal investigators with diverse patient populations, and proactively identify and address barriers to enrollment by patients in underrepresented communities.
•    Women of Color in Pharma (WOCIP) has created a think tank and playbook as strategic resources to help pharmaceutical and life sciences companies on diversity and inclusion efforts.
•    The Society for Clinical Research Sites (SCRS) Initiative is exploring clinical research sites’ readiness to recruit diverse patient populations through a new site assessment tool available on its website.
•    Additional efforts from Bristol-Meyers Squibb, Genentech, and Takeda.

The race to find a coronavirus vaccine encouraged the industry to try several new approaches that offer additional promise for greater diversity in future drug development. One of these was greater collaboration – even among and between traditional competitors – which has demonstrated diversity benefits in both processes and participants.

Another byproduct of the COVID-19 era has been the decentralization of clinical trials. This approach is expected to ease undue burdens on disadvantaged populations whose members may not have transportation to trial sites or cannot afford to miss work to participate in a study.

While there are positive signs that meaningful improvements like these are underway, both Elliott and Wenger acknowledge that significant changes will take some time.

“There is no time limit when it comes to diversity, equity, and inclusion efforts,” Elliott says. “There needs to be continuous and significant change management principles applied and adopted in all aspects of the drug development lifecycle. There have been successful case studies of drug companies achieving these efforts, but there has to be a shift in their thinking and approach of keeping the patient — especially those traditionally underrepresented — at the center and as early as possible in drug development.”

“We must remember that this is a marathon, not a race,” Wenger adds. “Underrepresentation in clinical trials has been an ongoing problem and will not be resolved overnight. However, the industry is moving in the right direction.”