A new report published ahead of CPhI Japan 2019 says tThe Japanese pharma market is expected to grow quickly in 2019.

The trade exhibition (18-20 March, 2019) will open its doors to 20,000 pharma professionals, as industry executives predict Japan to be the second fastest growing mature market for solid dose drugs in 2019, and even more impressively, the second fastest overall country for biologicals growth – finishing only narrowly behind the US.

The findings represent a sizable year-on-year improvement in outlook for pharma in Japan, with expected growth of solid dose formulations improving by more than 10%, with generic drug classes highlighted as offering strong growth prospects. Significantly, it now ranks ahead of all EU nations and Korea – finishing only behind the US of the mature pharma markets.

Laura Murina, Brand Manager CPhI Japan, said: “Japan’s pharmaceutical industry has long centred on strong innovation and patented drugs, but we are now observing a dramatic increase in generics and biosimilars in the market.”

The outlook for the biologics sector was even more positive, where growth potential for Japan (7.5) was second only to the US (7.9) – recognising the substantial potential for biosimilars in 2019 and beyond – as a result, the collocated BioPh has become a much larger part of CPhI Japan in recent years.

Japanese companies reported renewed confidence in the domestic market, but more significantly, a larger number are also exploring exports than in previous years. In fact, 2019 will be the first year that Japan’s largest pharma companies gain 50% of their sales from overseas – as recently as 2017 this was still well under 50%, but it has grown quickly in recent years.

Crucially, this internalisation is being observed both ways – inbound and outbound – and is highlighted on the CPhI Japan exhibition floor. In total, more than 20,000 executives will attend, with more than 60 countries represented, and over 550 exhibitors – an increase of over 100 exhibitors in just the last three years alone. These include major suppliers of pharmaceutical ingredients, packaging, contract services, as well as machinery, technology, and new for 2019, digital and IT companies in the Pharma IT & Digital Expo. Another industry segment offering opportunities are nutraceuticals and traditional Chinese medicines (known as Kampo by Japanese consumers). In response, CPhI Japan has launched a new Natural Extracts zone.

The report suggested that the resurgence in international interest is being driven by de-regulation opening up accelerated approval pathways, coupled with one of the world’s fastest-growing generics markets. R&D in Japan also remains at the forefront of global pharma – a result of both the attractiveness of the nation’s medicines market and the strength of local research institutions.

Nobuaki Nito, General Manager UBM Japan, added: “What is most exciting, is that with international collaborations increasing, there are clearly now more partnering opportunities in the market than ever before, which is why it is such a good time to attend CPhI Japan.”

Beyond the exhibition, over 9,000 pharma professionals will attend the CPhI Japan Conference, with insights from The International Federation of Pharmaceutical Manufacturers & Associations（IFPMA), the Japan Pharmaceutical Traders’ Association, as well as industry executives from big pharma, generics and bio. With the government pursuing policies anticipated to grow generics to 80% market share by September 2020[2], one of the major challenges for the industry will be sourcing a stable supply of APIs and this will form an integral part of the 2019 conference agenda. Other sessions will explore the issues and opportunities for parallel approvals (PMDA alongside FDA or EU) and biosimilar growth strategies.

The report concludes that Japan is a country ripe for growth across a number of product classes, but the long-term winners of regulatory changes, aging demographics and innovative R&D remain hard to pick. What is clear, however, is that the opportunities have widened quickly, and new players would be wise to act fast. In particular, there are renewed opportunities for international contract service providers, generics and finished drug manufacturers as well as domestic manufacturers to become the local manufacturing arms of international firms. 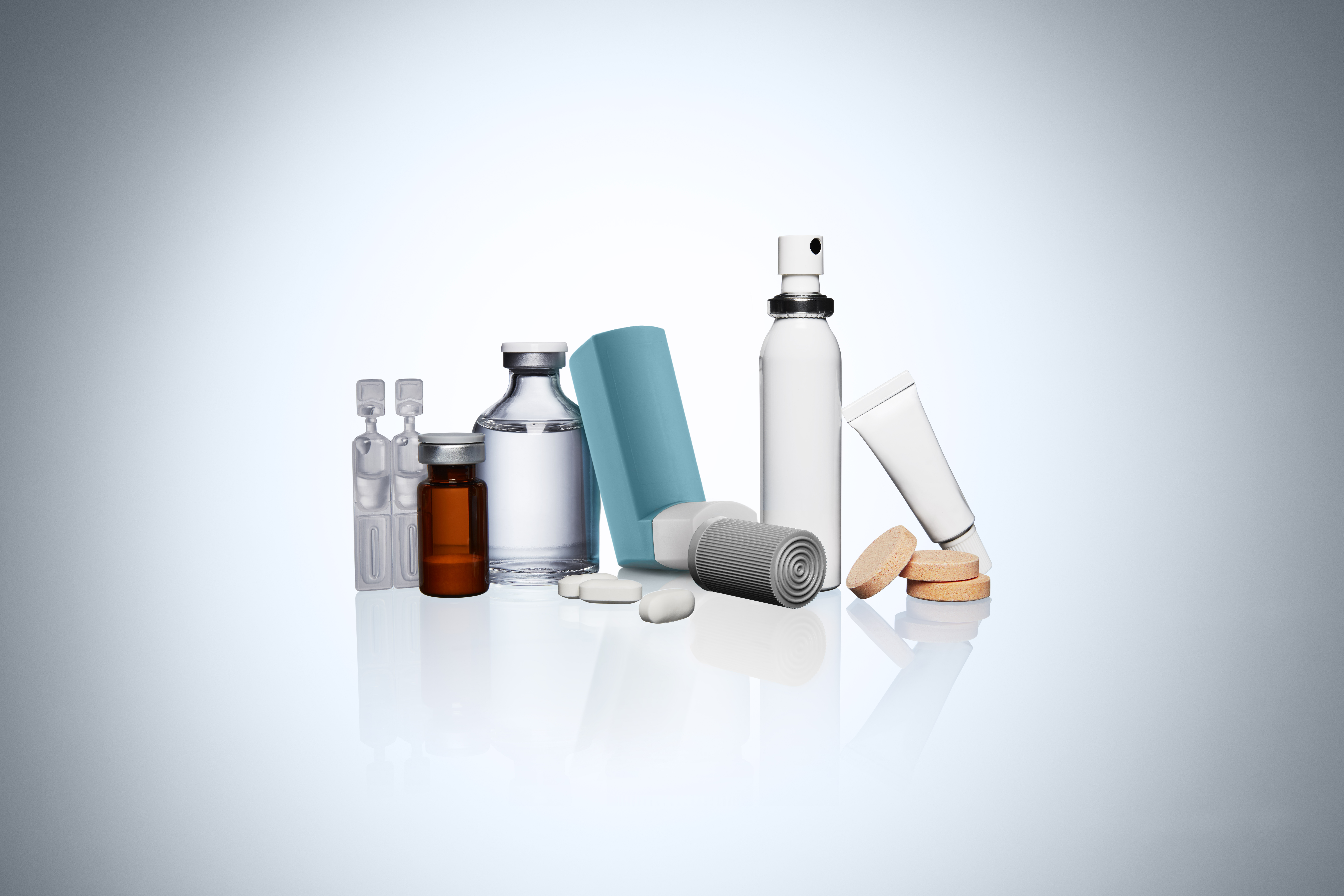 The brightest minds in the CDMO industry. From early developme...

Your Business Partner for Pharmaceuticals 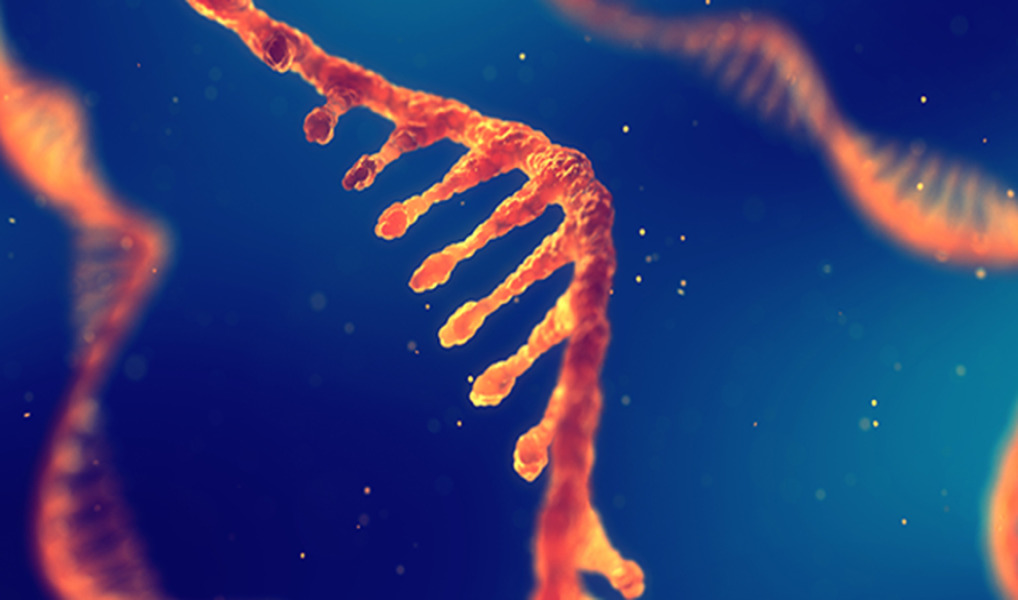 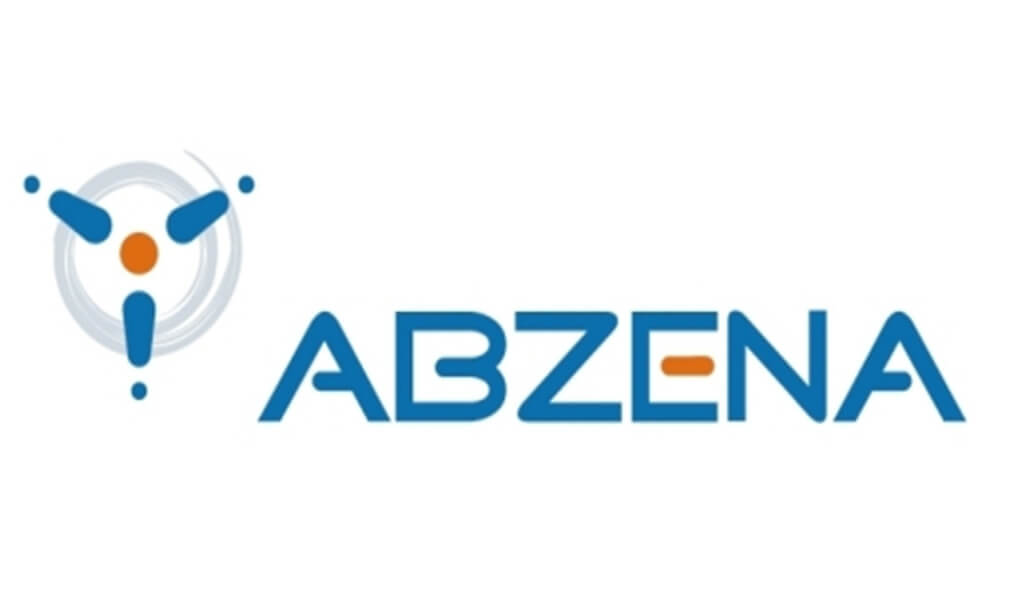 Abzena to open new biologics GMP manufacturing site in the US 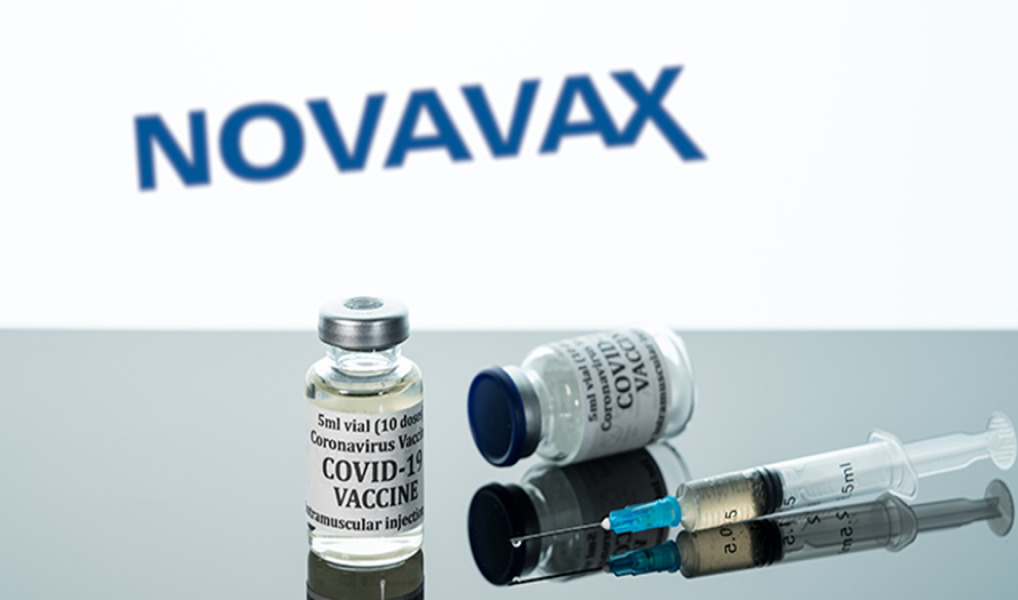 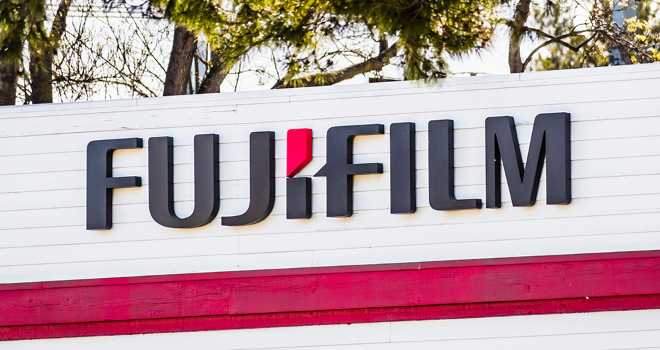 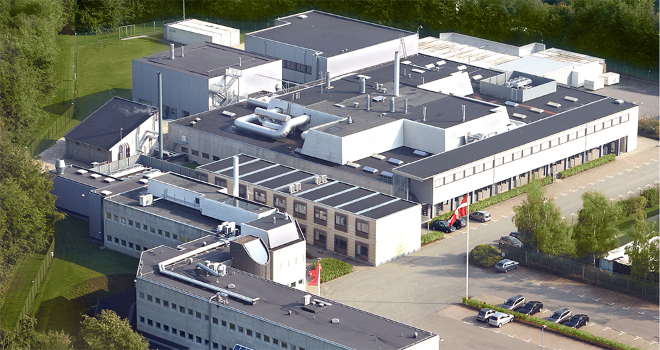 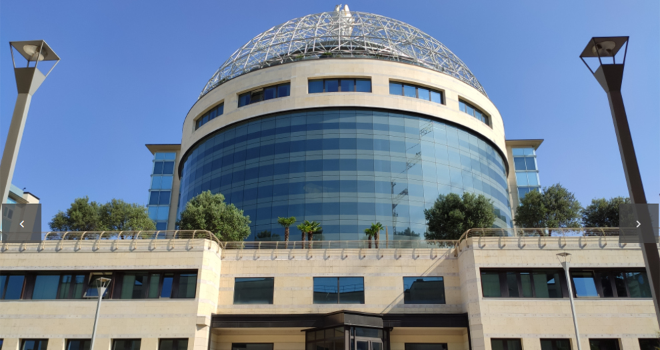 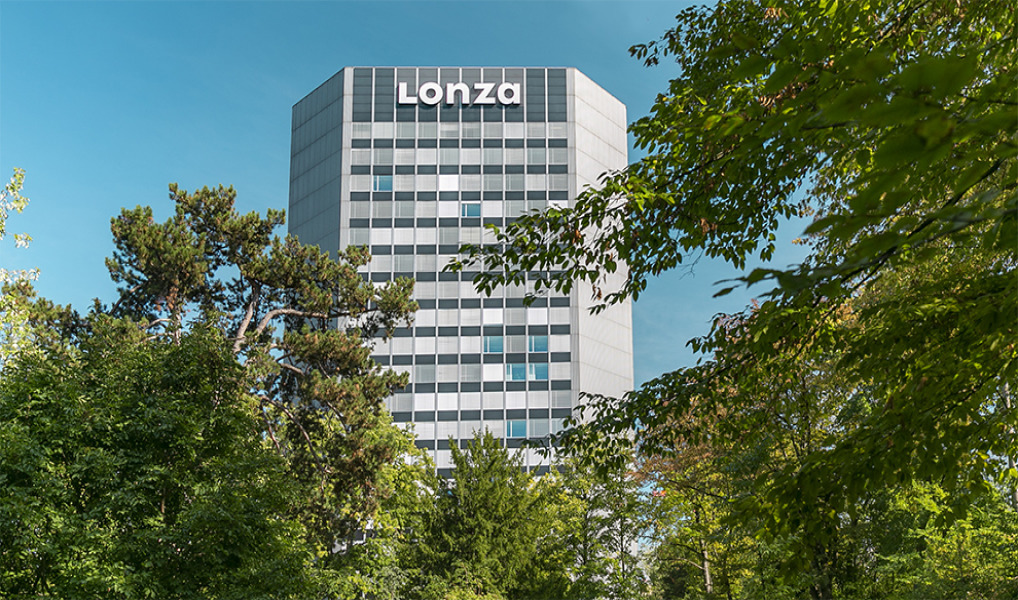 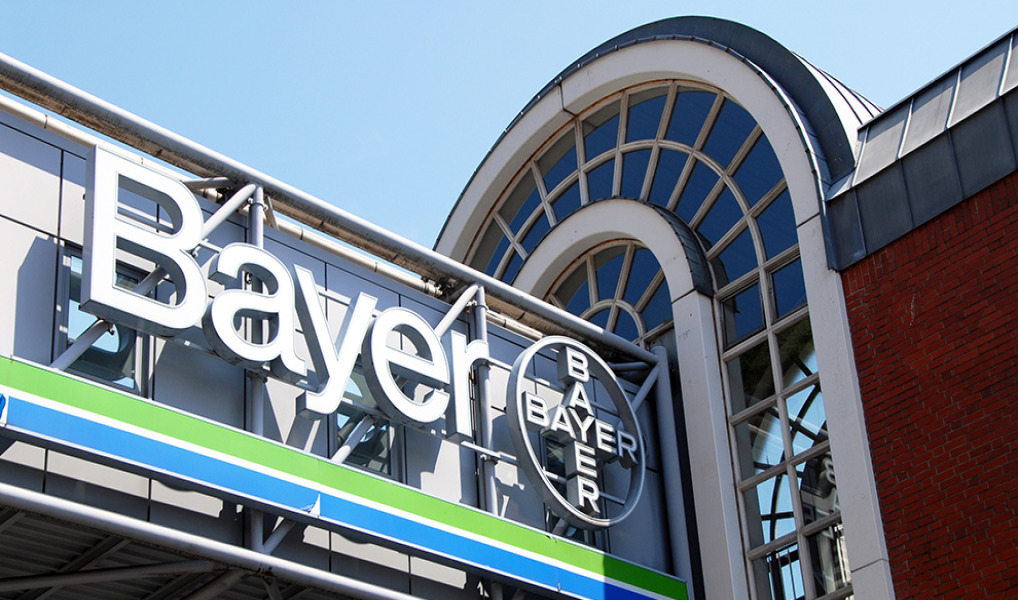