Individualized customization meeting your Diﬀerentiated demands.TONCELLUS® TC Series:The outstanding ﬂowability can signiﬁcantly improve the ﬂowability of other powdersEnsure the uniform mixing of drug ingredients, thus reducing tablet weight variations.Structures have demonstrated excellent drug absorption capacity.Demonstrate more prominent advantage in forming compressibility.Compression can be performed under low pressures, thus reducing the wearing of tablet press machines and ﬁlling dies.The optimal choice as ﬁlling diluents of solid preparations.
TONCELLUS® TL Series:Abandoned the conventional way of improving the ﬂowablity of powders by increasing the sizes and altering the shapes of MCC particlesAdopted unique special technology to maximize the ﬂowability of MCC.Provided a ﬁne solution to mixed homogeneity of strongly sticky and adhesive API powders.Solved such problems as non-uniform mixing of drug substances and great tablet weight variations under the conditions of high-dose formulations.
TONCELLUS® TLF Series:The latest development achievements of TOPCHAIN PHARMA.High-end individualized MCC products ,which are optimal diluents and ﬁllers for compression.With both high formability and high compressibility, the products have perfectly solved the problems about the compression of low-formability API powders and high-dose formulations of APIs. Reduced tablet sizes and between-tablet abrasion.The ﬂowability of TLF935 is the best among all MCC products, while TLF525 has not only good ﬂowability but also a formability that is much greater than that of TC101.
TONCELLUS® TF Series:Satisfactory tablet hardness can be achieved with relatively small pressure.The high lubrication can eﬀectively reduce the wear between tabletsThe ultra-high formability can signiﬁcantly reduce the sizes of tabletsPerfectly solved the issues about the compression of low-formability API powders and API high-dose formulasSupport the providing of individualized customization of products to customers based on the characteristic requirements of API powders to satisfy the diﬀerentiated demands. 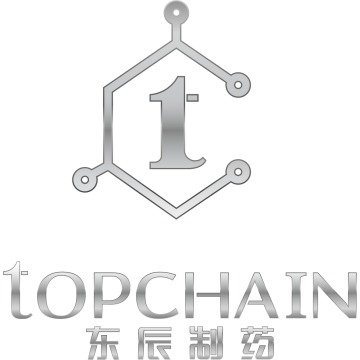