The expansion will entail building two new facilities - one in Germany, the other in Japan.

Global contract development and manufacturing organization (CDMO) for cell and gene therapies, Minaris Regenerative Medicine, is set to invest 64.5 million USD to significantly expand its facilities in Europe and Asia.

A new state-of-the-art facility will be built in the proximity of the existing site in Ottobrunn near Munich, Germany with a total investment of 40.7 million USD.

The new facility will operate according to GMP standards (FDA and EMA) and be dedicated to clinical and commercial manufacturing, as well as development services for cell and gene therapies.

The multistorey building with a total of 6,650 m2 will initially more than double Minaris’ existing capacity in Europe by providing additional clean rooms, quality control laboratories, warehousing, cryo-storage and office space. It will have a modular design with the possibilities to go from single room to ball room design and to flexibly change between grade B and grade C configuration.

The new facility is expected to be operational early 2023 and will allow for additional expansion of cleanrooms according to client demand and specifications, thus more than tripling the current cleanroom capacity.

A new facility will also be established adjacent to the existing facility in Yokohama, Japan allowing for an additional 4,000 m2 which will double the capacity for commercial manufacturing of regenerative medicine.

The new facility is scheduled to start operations in October 2022. The investment of 23.8 million USD is part of a strategy to establish a center for cancer immunotherapy and somatic stem cells.

The European and Asian expansions complement the opening of the new commercial facility in Allendale, New Jersey, USA announced in January this year. 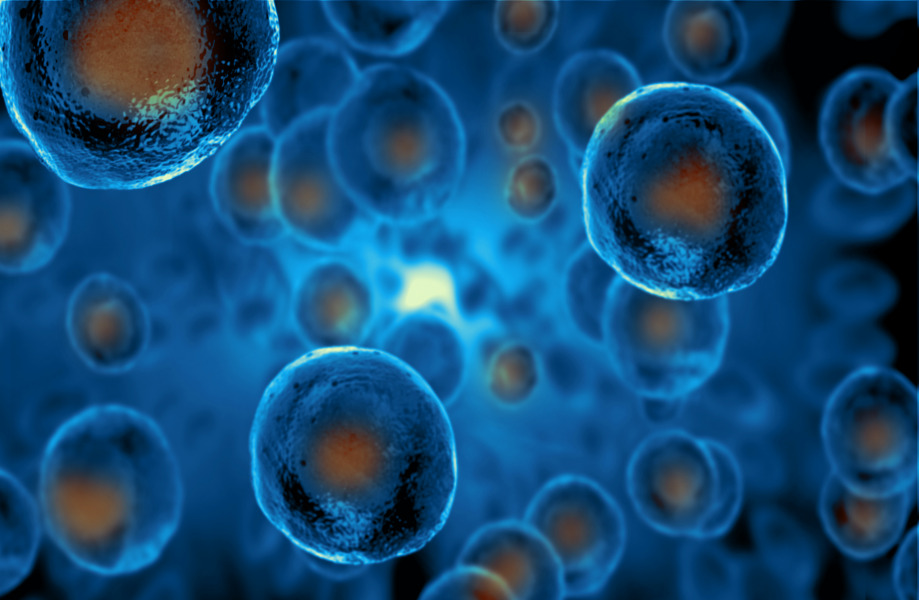 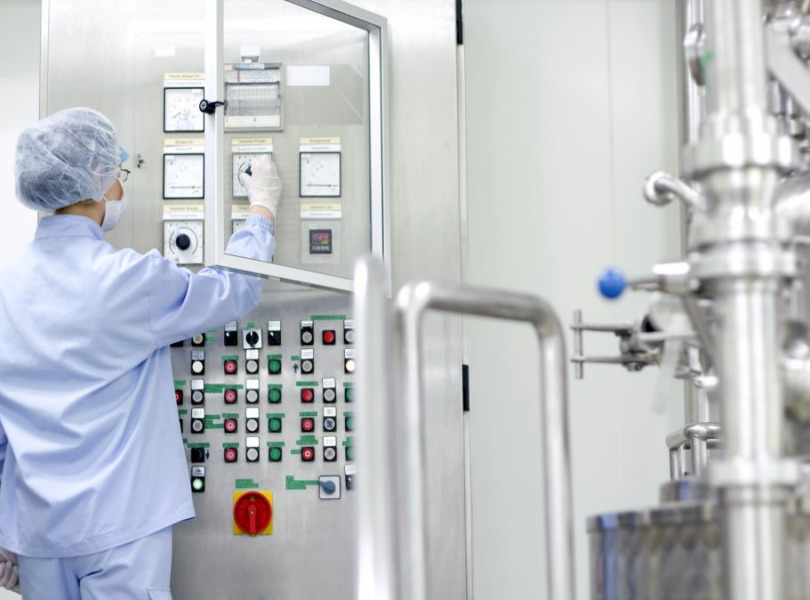 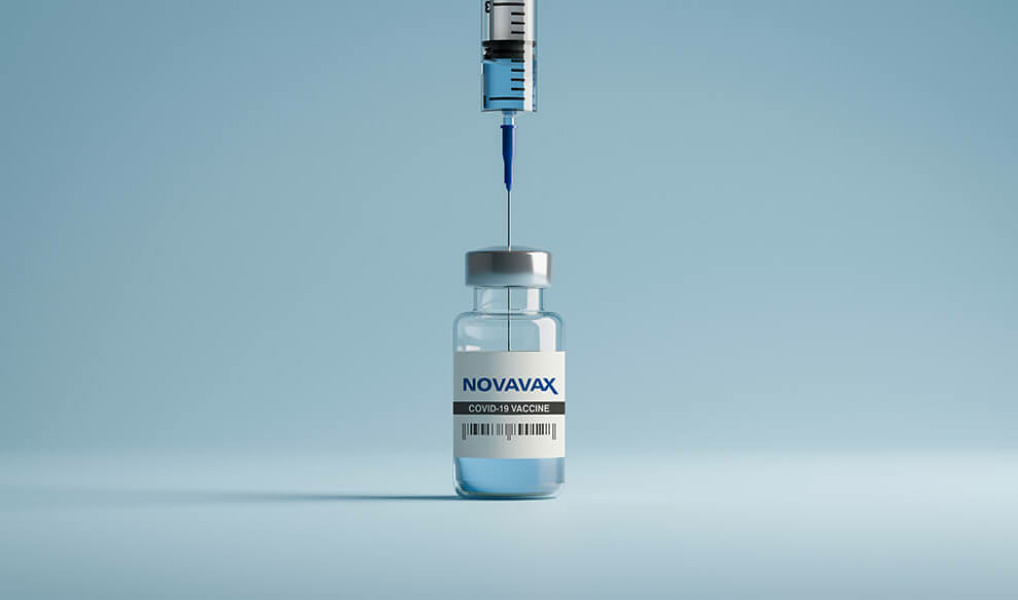 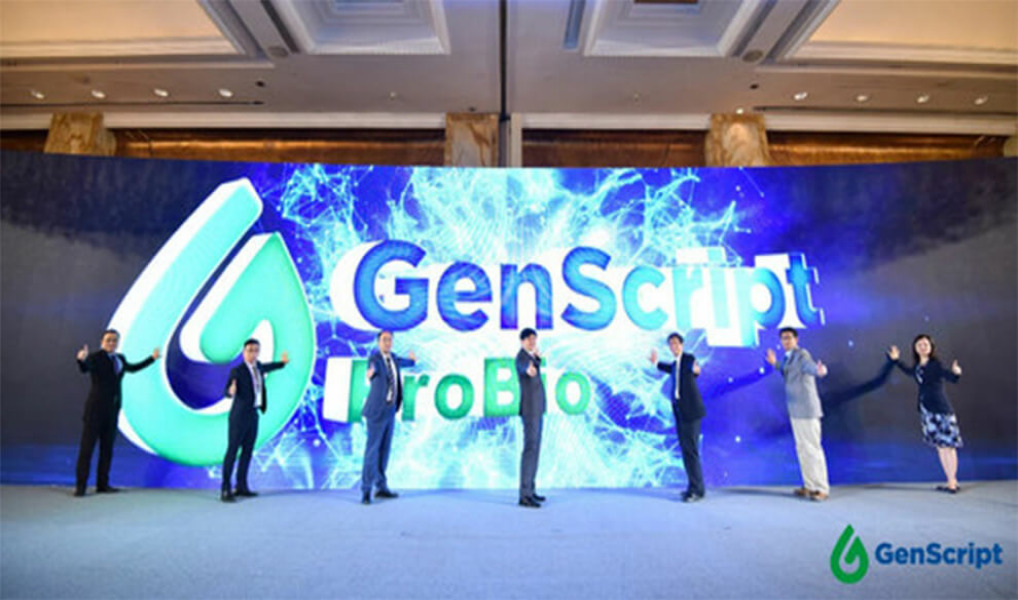 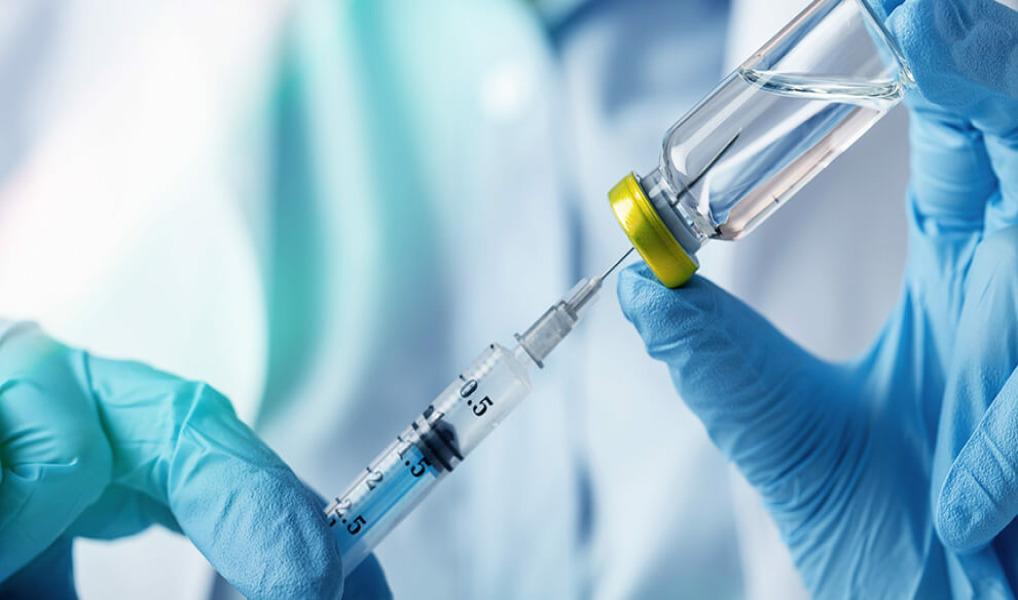 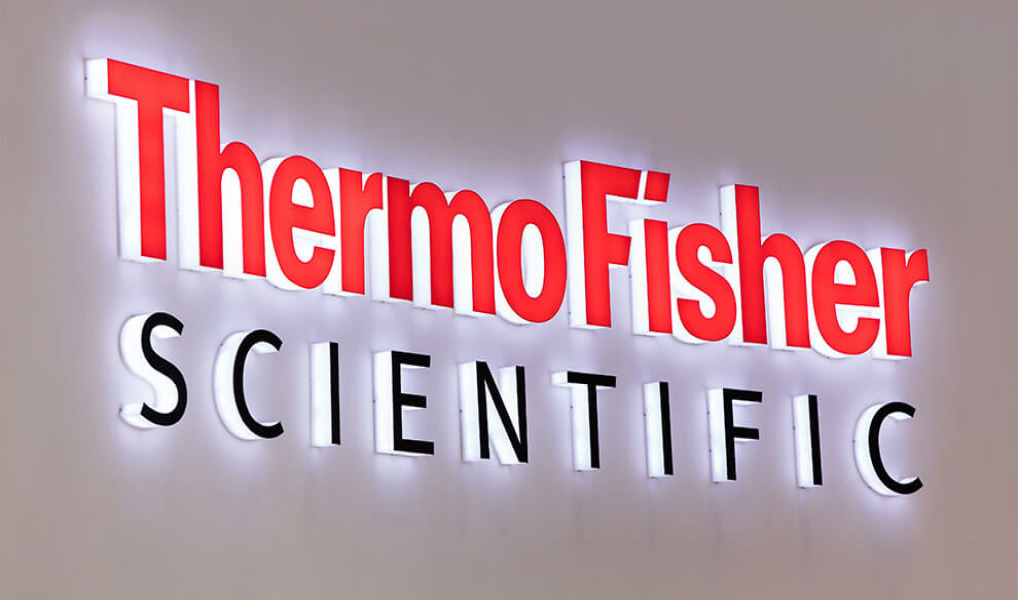