The company is also scaling up its manufacturing capability with its partners — Lonza, Catalent and Rovi — should the vaccine get the green light.

The US government has secured 100 million doses of Moderna's mRNA-1273 as part of its effort to secure early access to safe and effective COVID-19 vaccines for the American people.

The award of up to $1.525 billion is for the manufacturing and delivery of 100 million doses of mRNA-1273 including incentive payments for timely delivery of the product.

This announcement, along with the previous award of up to $955 million from BARDA for the development of mRNA-1273 to licensure, brings the US government commitments for early access to mRNA-1273 to up to $2.48 billion.

The US government, as a part of Operation Warp Speed, will also have the option to purchase up to an additional 400 million doses of mRNA-1273 from Moderna.

Although Americans will receive mRNA-1273 at no cost for the vaccine itself, they could, as is customary with government-purchased vaccines, be charged by healthcare professionals for the cost of administering the vaccine.

Stéphane Bancel, Moderna’s CEO, said the company appreciated the US government's confidence in its mRNA vaccine platform and the continued support.

Moderna is advancing the clinical development of the vaccine with the ongoing Phase III study being conducted in collaboration with NIAID and BARDA.

At the same time, the company is also scaling up its manufacturing capability with its partners — Lonza, Catalent and Rovi — to address the current global health emergency. 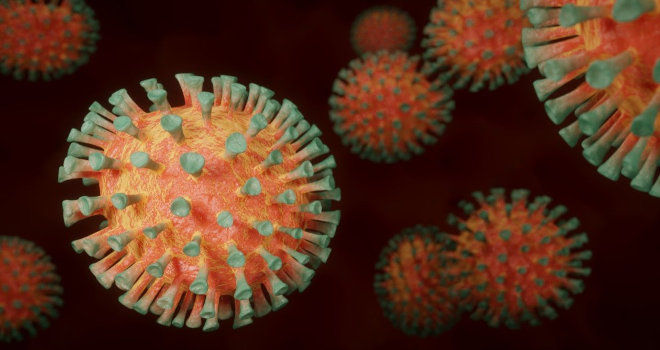 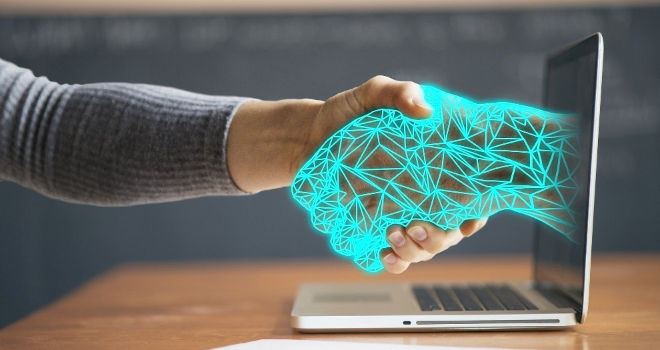 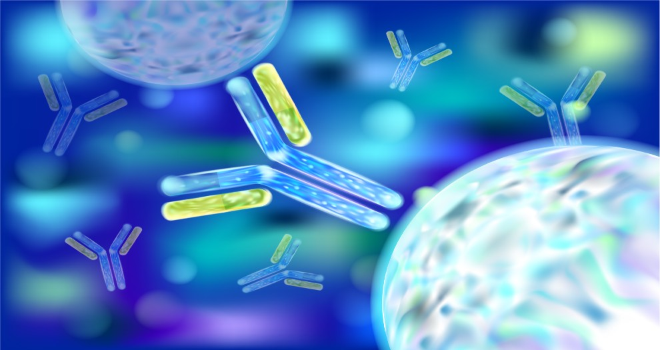 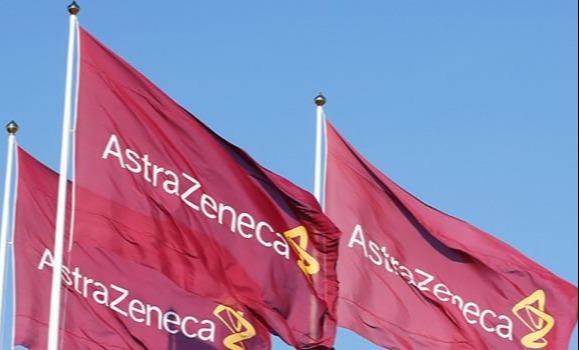 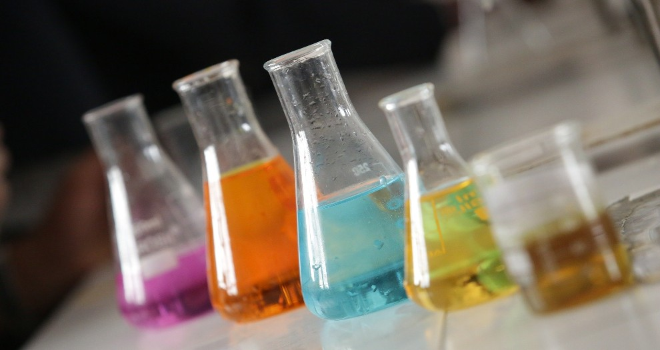 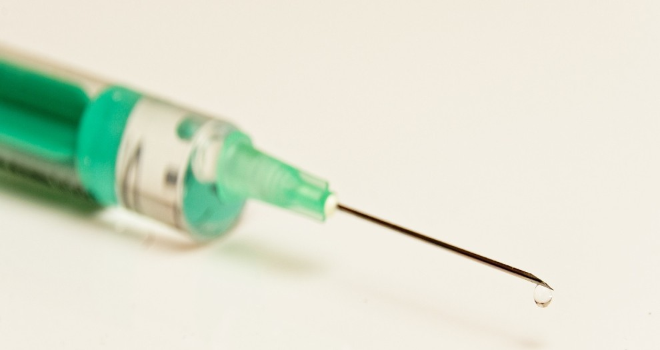