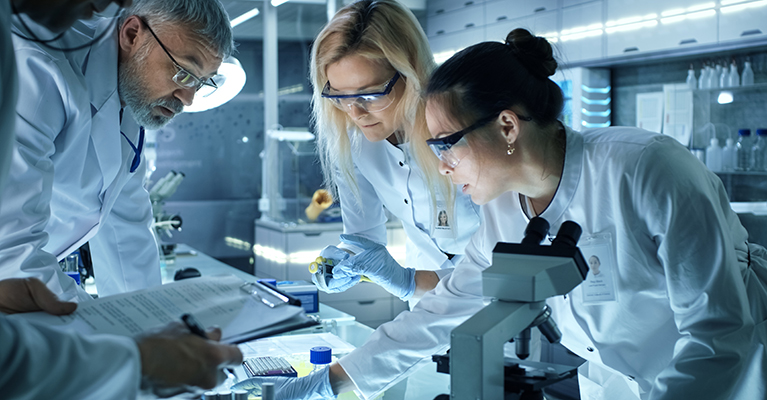 During the last 20 years, three families have been unsuspectingly linked by an unknown illness. Researchers at the National Human Genome Research Institute (NHGRI), part of the National Institutes of Health (NIH), and other organizations have now identified the cause of the illness, a new disease called CRIA syndrome.

The disorder has characteristics typical of an autoinflammatory disease, where the immune system appears to be activated without any apparent trigger. Although the condition is not life-threatening, patients have persistent fever and swollen lymph nodes from childhood to old age, as well as other symptoms that can lead to lifelong pain and disability.

When confronted by patients’ symptoms, who were first seen at the NIH Clinical Center, researchers looked for infections and cancer as the cause. After those were ruled out, they sought answers in the genome, a person’s complete set of DNA. Kastner and his team sequenced gene regions across the genome and discovered only one gene — RIPK1 — to be consistently different in all patients.

Researchers identified a specific type of variation in the patients: a single DNA letter at a specific location incorrectly changed. This change can alter the amino acid added to the encoded protein. These are called "missense" mutations.

Remarkably, each of the three families had its own unique missense mutation affecting the very same DNA letter in the RIPK1 gene. Each affected person had one mutant and one normal copy of the gene, while the unaffected family members had two normal copies of the gene.

The researchers also looked at 554 people with sporadic unexplained fever, swollen glands and other symptoms or diseases, and then at over a quarter million people from public sequence databases to see if they encountered the same RIPK1 mutations. When they did not find such mutations elsewhere, it was clear that they were onto something new.

"It was as if lightning had struck three times in the same place," said Kastner, who led the NHGRI team. "This discovery underscores the tremendous power of combining astute clinical observation, state-of-the-art DNA sequencing, and the sharing of sequence data in large publicly-accessible databases. We live in a very special time."

The RIPK1 gene encodes for the RIPK1 protein, which is involved in the body’s response to inflammation and programmed cell death. To make sure that RIPK1 action does not initiate inflammation and cell death in all cells, another protein “cuts” the RIPK1 protein at a specific location in the protein sequence. The research team noticed that all the mutations in CRIA patients occur at the location where RIPK1 usually gets cut, resulting in an uncuttable, seemingly indestructible RIPK1 protein.

Although the researchers made the connection between CRIA syndrome and RIPK1 mutations, they still needed to understand the molecular mechanisms involved in the disease. To do this, Kastner and his team collaborated with Najoua Laloui and John Silke at the Walter and Eliza Hall Institute in Australia, who made specialized mouse models with similar RIPK1 mutations as seen in CRIA patients.

The Australian team discovered that mouse embryos with two mutant copies of RIPK1 (and no normal copy) did not survive in the uterus due to excessive cell death signals, which further confirmed the importance of cutting RIPK1 to limit its function in normal cells. However, mice bearing one mutant copy of RIPK1 and one normal copy, as is the case for CRIA patients, were mostly normal but had heightened responses to a variety of inflammatory stimuli, which the researchers think may suggest a possible mechanism for how the human disease occurs.

Kastner and his team worked to find a treatment for CRIA syndrome. Seven patients with the condition were given therapies that are known to reduce inflammation. While drugs such as etanercept and anakinra, which are routinely used to treat autoinflammatory and chronic diseases such as rheumatoid arthritis, had little effect on the patients, one biological drug called tocilizumab did. Tocilizumab, a drug that suppresses the immune system, reduced the severity and frequency of CRIA syndrome symptoms in five out of seven patients in some cases with life-changing effects.

Researchers are now trying to understand the detailed molecular mechanism that enables tocilizumab to treat CRIA. Specific inhibitors of RIPK1, which are under development, may also hold promise in both CRIA and other seemingly intractable inflammatory conditions. 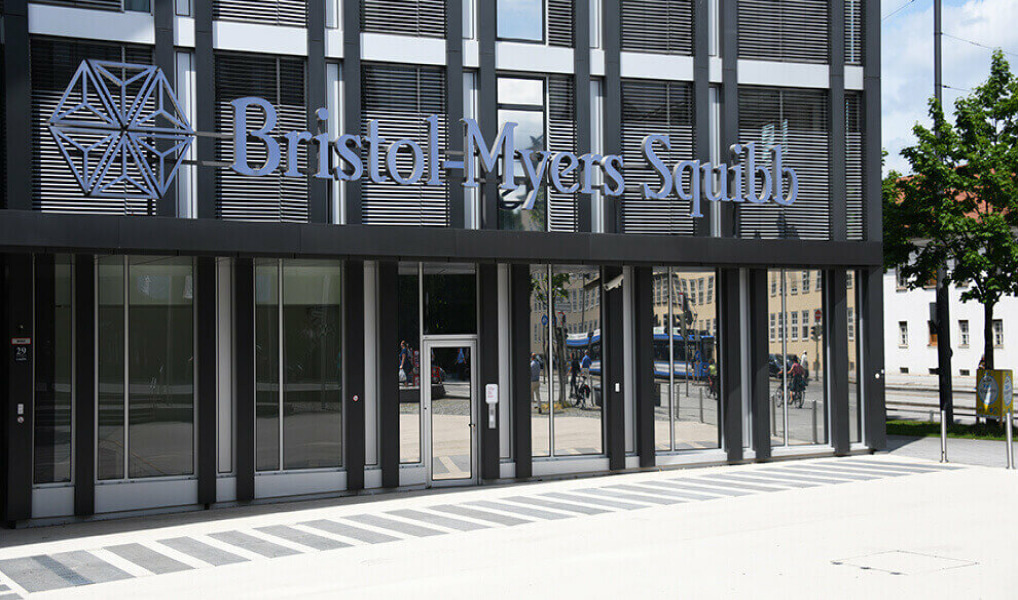 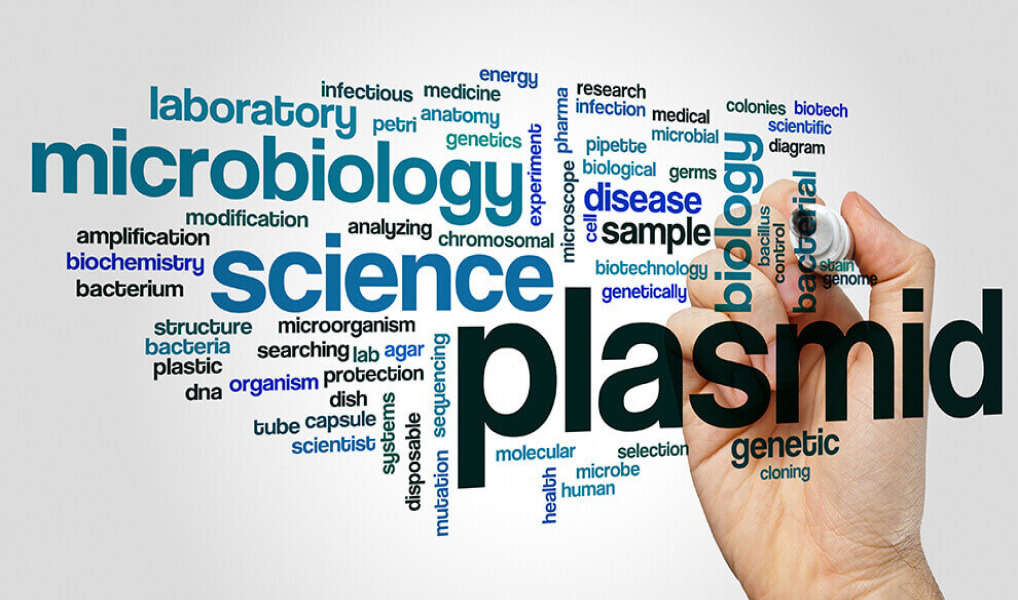 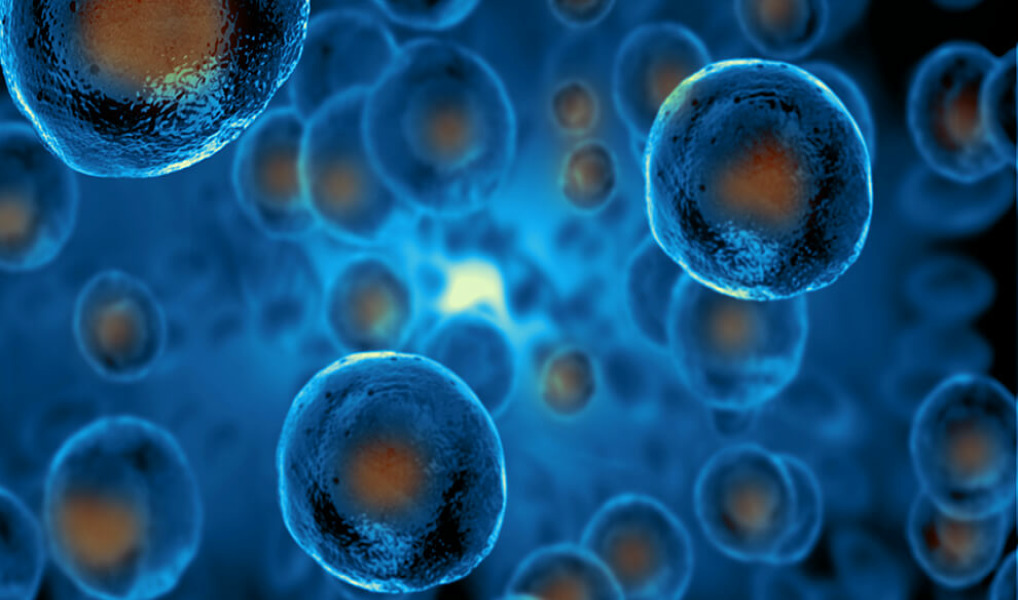 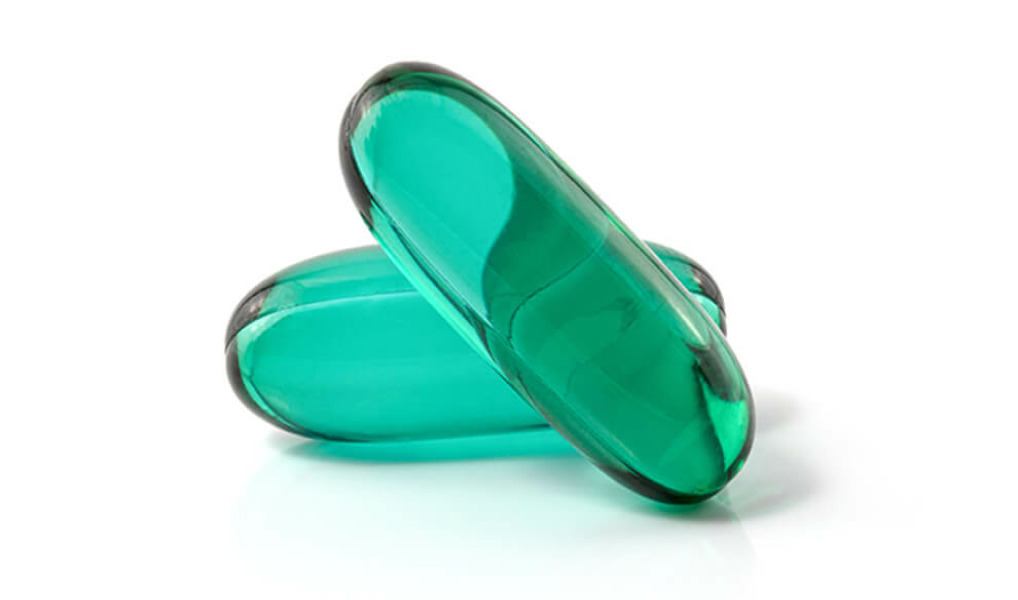 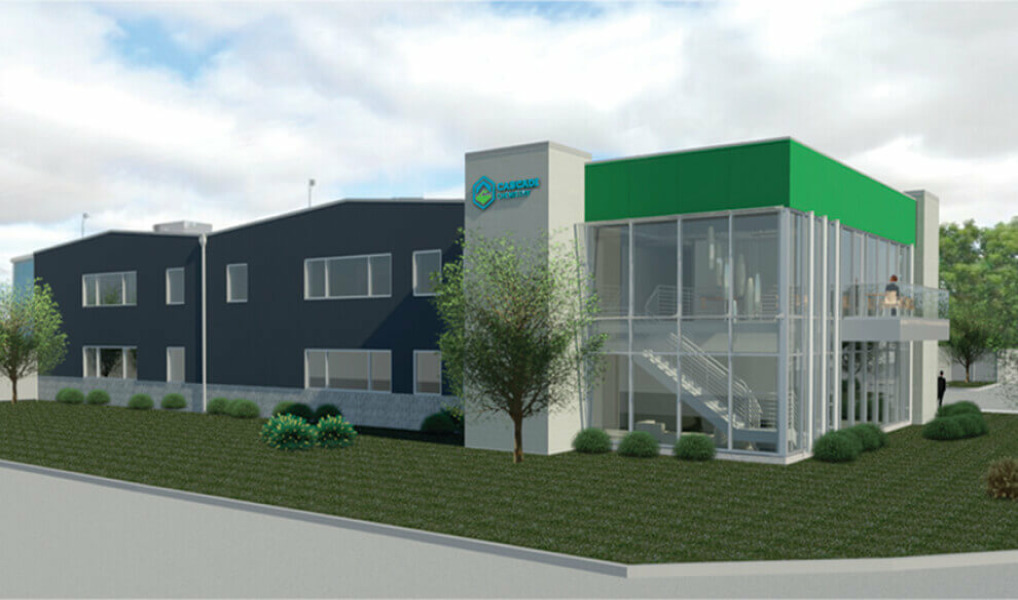 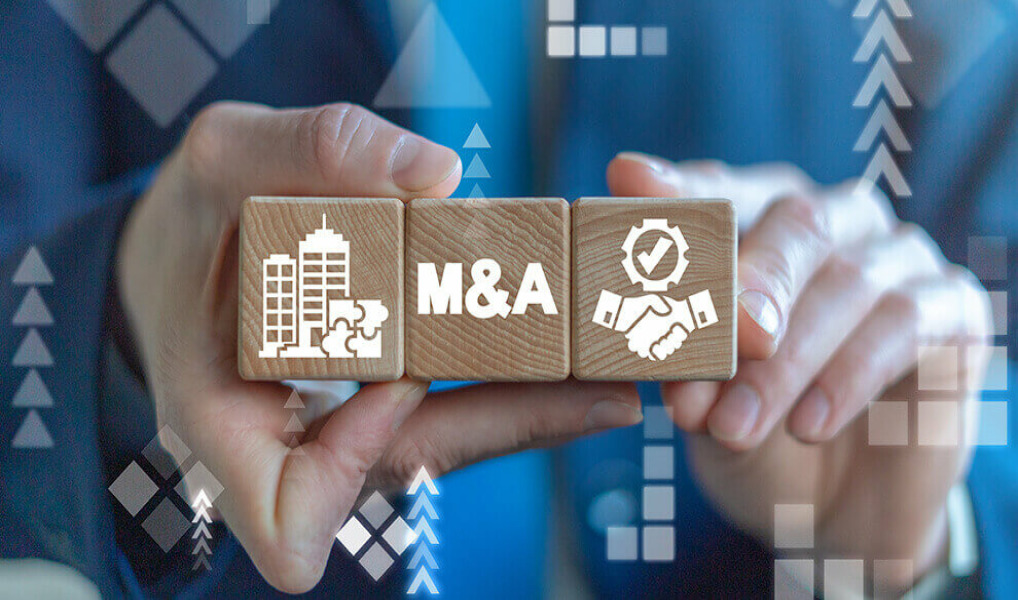 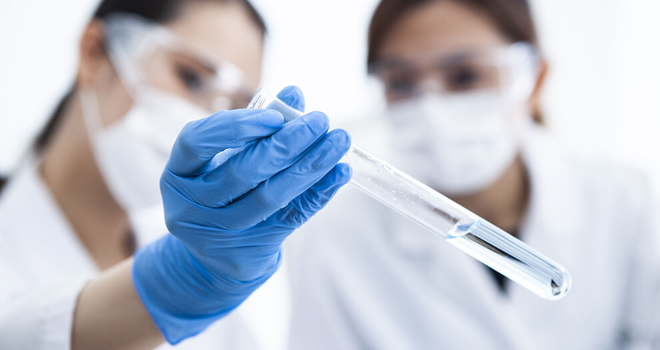