Polyplus-transfection, a biotechnology company that supplies the gene and cell therapy market with innovative transfection solutions, will make available to the market a novel transfection reagent FectoVIR-AAV in May 2020.

The reagent has been specifically developed to improve AAV (adeno-associated virus) production in suspension cell culture system for large-scale manufacturing.

AAVs are predominantly used in gene therapy development. To date, there has been a significant and well-identified bottleneck in manufacturing sufficient amounts of AAV viral vectors to treat patients. This will continue to increase as more therapies are commercialized and reach late-stage clinical trials.

“The AAV viral vector bottleneck has been persistently identified as a major challenge for the development of the entire gene therapy industry,” said Karsten Wilking, CEO, Polyplus-transfection. Yet, by working with a range of handpicked international viral manufacturers to provide the FectoVIR-AAV reagent, the company has helped to alleviate a major concern for the gene therapy sector and will result in a high number of therapies reaching the market and patients more quickly. 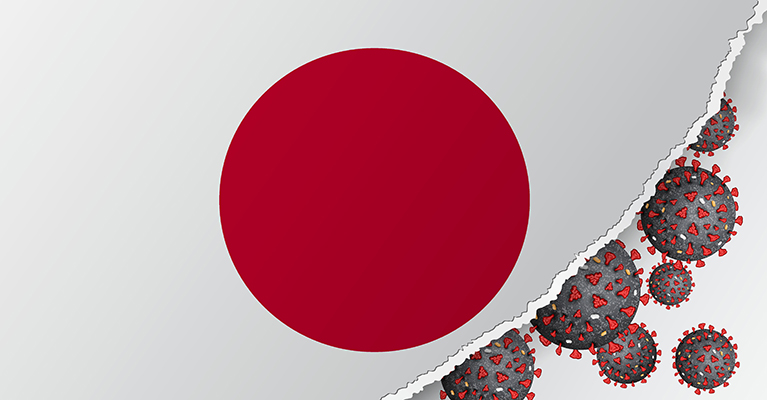 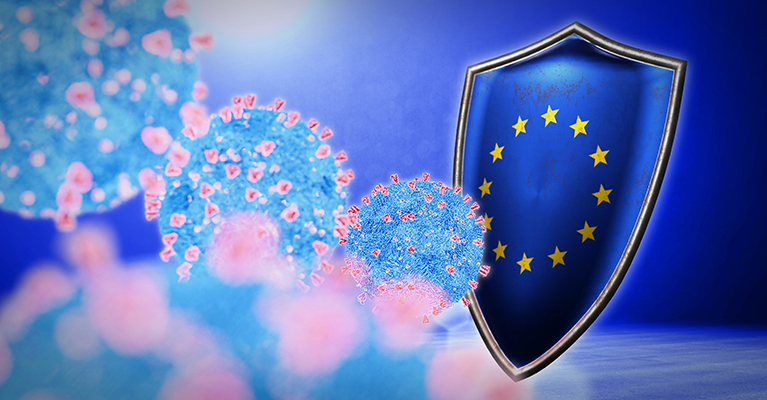 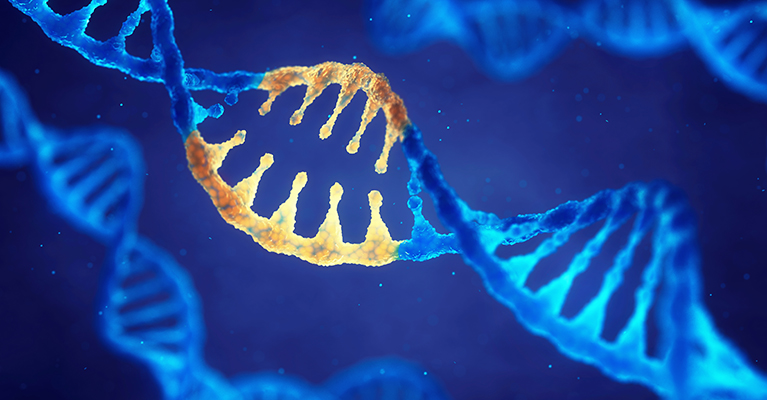 AGC Biologics to complete acquisition of MolMed on 31 July