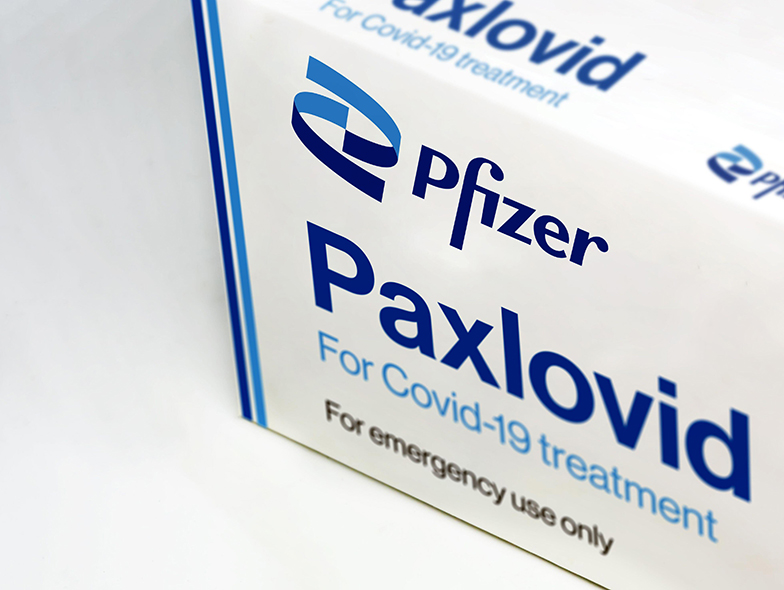 Enanta Pharmaceuticals, a clinical-stage biotechnology company that creates novel, small molecule drugs for viral infections and liver diseases, announced this week that it is taking legal action against Pfizer for alleged patent infringement.

Enanta told the court it received the patent for its antiviral medication last week based on applications dating from July 2020. This patent covers a chemical compound that blocks the coronavirus from reproducing. The company said it began human testing for its oral COVID treatment in February, and that the US Food and Drug Administration (FDA) fast-tracked its review in March.

The lawsuit says Paxlovid works in the same way as Enanta's patented antiviral.

Enanta said it was seeking ‘fair compensation for Pfizer’s use of a coronavirus 3CL protease inhibitor claimed in the ‘953 patent’ and clarified that it was not asking the court to block Pfizer from selling Paxlovid. The company said it ‘recognises the importance of Paxlovid’s availability to patients’ and would not seek an injunction.

Paxlovid is an oral antiviral drug, commonly taken by high-risk patients to limit serious complications form COVID-19. It is made up of two generic medications, nirmatrelvir and ritonavir, and was granted an emergency use authorisation by the FDA in December 2021.

Pfizer said recently that it expects to make $22 billion in sales from Paxlovid this year, while analysts predicted sales as high as $26.1 billion.