Pharmathen is focused on developing complex pharmaceuticals designed to improve patient compliance. Founded in 1969, Pharmathen has grown to become one of the largest, vertically integrated developers of innovative complex drug delivery technologies and generics molecules. The company identifies and develops its own pipeline, owns its IP, and through long term contracts out-licenses this IP to customers who in turn market and sell the products. Pharmathen’s products have been licensed and approved in more than 95 countries and sold to over 250 companies worldwide, throughout Europe, the Middle East, LATAM, Asia, Australia, Southern Africa, and the United States.  Building on a portfolio of over 100 products, today Pharmathen is working on one of the most extensive and advanced pipelines in Long Acting Injectables, Sustained Release formulations, and Preservative Free Ophthalmics, produced in its FDA and EU approved facilities! 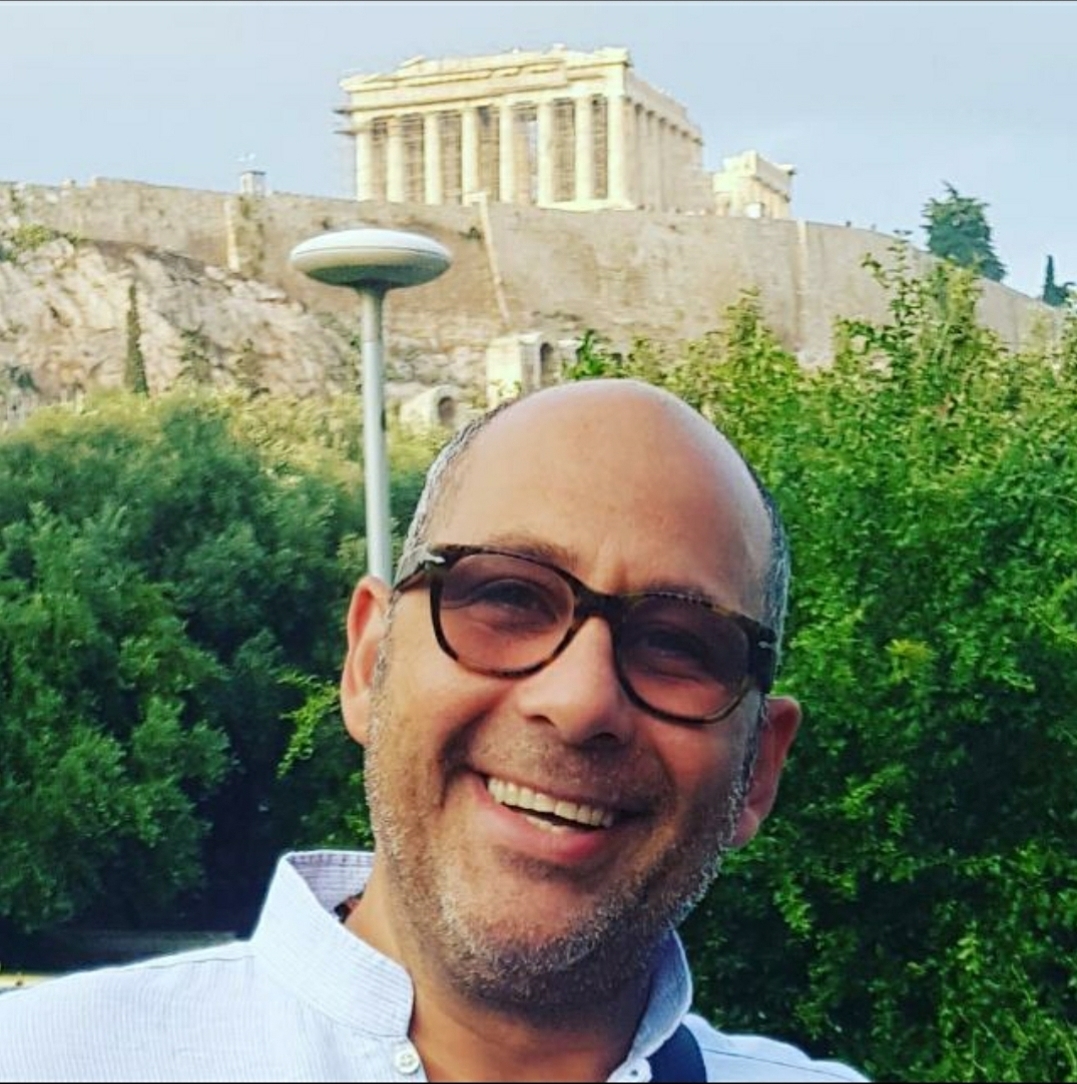