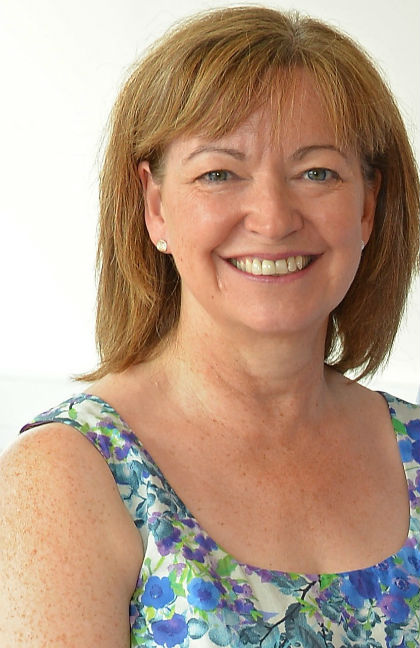 North West pharmaceutical company Proveca Ltd has reached its fourth key agreement with the European Medicines Agency (EMA) that will enable the development of a fourth drug designed specifically for children and young people.

The EMA’s Paediatric Committee (PDCO) adopted a positive opinion on the paediatric investigation plan (PIP) for the development of captopril — a drug designed to treat heart failure in children.

The adoption of the PIP provides Proveca with an agreed programme for the future development of the drug. It will deliver the required quality, safety and efficacy data needed for a future licence of captopril for children throughout Europe.

“Children can develop heart failure from any age,” explains Dr Helen Shaw, co-founder of Proveca, based at Sci-Tech Daresbury in Cheshire. “Heart failure in infants is mainly seen as a failure to thrive, with symptoms presented including poor feeding, poor weight gain and chronic breathing difficulties. Older children and adolescents present with exercise intolerance, shortness of breath, cool extremities, dizziness and fainting. “

Simon Bryson, co-founder of Proveca, said: “Chronic heart failure in children is a disabling condition and presents a huge burden on families. Currently children need to take an adult tablet, usually crushed and suspended in a drink, or have a ‘special’ one-off liquid formulation made up each time. Inconsistencies in formulation and dose can lead to poor disease control with an increase in symptoms and visits to hospital.”

Dr Helen Shaw added: “Captopril has the capability to make a huge improvement to the quality of life of those affected. Now that we have reached this milestone agreement with the EMA, we are looking forward to conducting our clinical programme and licensing this product to greatly improve the lives of those affected by childhood heart failure.

“This PIP agreement perfectly complements the company’s agreement for a PIP on our drug enalapril earlier this year. The two drugs form part of the bedrock of heart failure treatment in children with captopril being prescribed initially, usually moving to enalapril somewhere in the first five years of life.”

The PIP agreement with the EMA follows a successful 18 months for Proveca, which included the granting of a PIP for glycopyrronium for chronic drooling, the appointment of Chris Brinsmead, the former president of Astra Zeneca UK, as chairman, winning Start-Up Company of 2013 at the BioNow awards, and granting of the enalapril PIP.