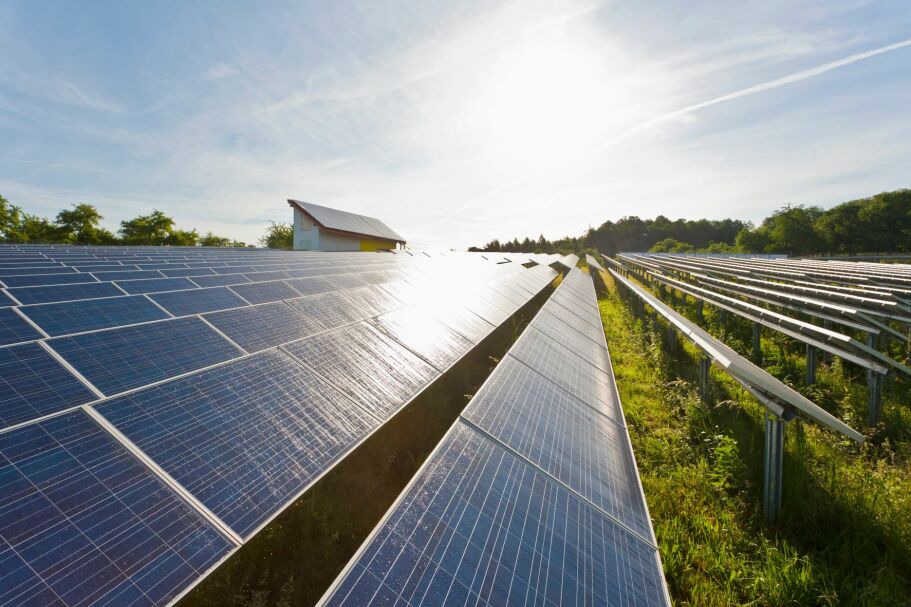 The agreement will contribute toward the equivalent reduction of 937,426 tons of carbon dioxide emissions

The purchase will not only support the generation of renewable electricity from low- or zero-emission resources, it will also reduce the emissions associated with the company’s electricity consumption.

As part of Georgia Power’s Simple Solar Program, a REC is created for every megawatt-hour (MWh) of electricity that is generated and delivered to the power grid from a renewable energy source.

The RECs purchased by Recro Pharma contribute toward the equivalent reduction of 937,426 tons of carbon dioxide (CO2) emissions and serve as a key component of the company’s ongoing environmental sustainability programme.

Erica Raether, Recro’s vice president of people, culture and ESG said this latest action, which is part of the company's commitment to efficiently utilise energy, water and materials, while minimising waste, "will have a meaningful impact as the amount of renewable electricity associated with the 1.2 million RECs purchased from Georgia Power is equivalent to the total annual electricity use of more than 100,000 homes in the US”. 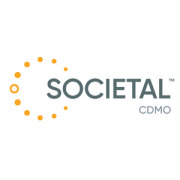