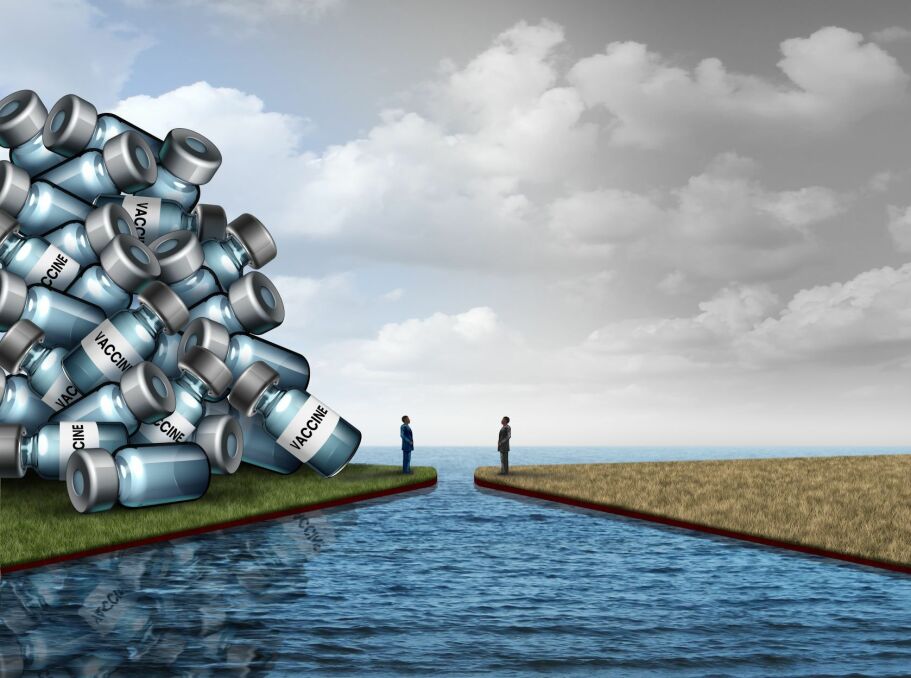 Only 0.3% of the 5.76 billion doses administered worldwide have been distributed to low-income countries

In a new report commissioned by Amnesty International, six pharma companies heading the global roll-out of Covid-19 vaccines have been criticised for refusing to waive intellectual property rights and share vaccine technology.

Amnesty International has said that such refusal, along with failing to prioritise vaccine deliveries to poorer countries, is "fuelling an unprecedented human rights crisis".

The report A Double Dose of Inequality: Pharma companies and the Covid-19 vaccines crisis, assessed AstraZeneca, BioNTech, Johnson & Johnson, Moderna, Novavax and Pfizer and concluded that the industry is "woefully failing to respect human rights".

In a statement, Agnès Callamard, Amnesty International’s Secretary General, said that Big Pharma's intentional blocking of knowledge transfer, along with their "wheeling and dealing in favour of wealthy states" has created a "predictable" and "devastating" vaccine scarcity for others.

By the end of 2022, BioNTech, Moderna and Pfizer combined are set to make a $130 billion – a fact which serves to underscore their putting profits before lives, said Agnès Callamard.

The report also revealed that out of 5.76 billion doses administered worldwide, only 0.3% have been distributed to low-income countries. Furthermore, some of the assessed companies have continued to stock up vaccine supplies for states known to be hoarding the vaccine.

So far, all companies assessed have refused to take part in internationally coordinated initiatives designed to boost global supply by sharing knowledge and technology. They have also opposed proposals to temporarily lift intellectual property rights,

To coincide with the publication of the report, Amnesty International is launching a global campaign which calls for 2 billion vaccines to be delivered to low and lower-middle income countries before end of the year.