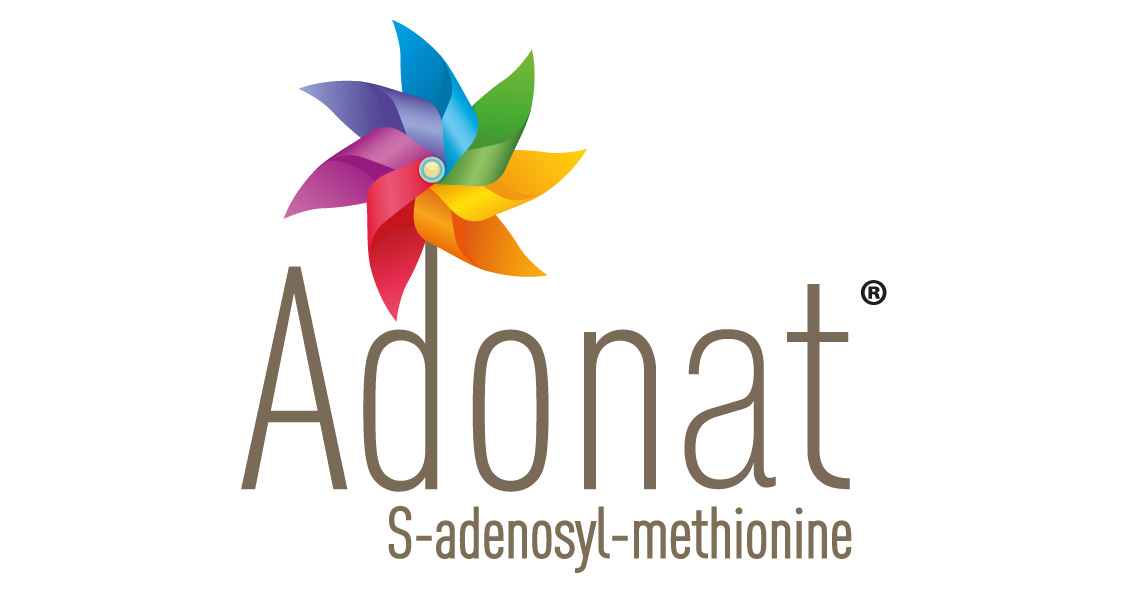 SAM-e is a biological compound found in every living cell of the human body, vital to their function, stability and activity and involved in more than one hundred biochemical reactions and specific processes.

SAM-e has been studied extensively since its chemical structure was first described in 1952 by Dr. Cantoni. Decades of research on the biochemical and molecular roles of SAM-e in cellular metabolism have provided an extensive foundation for its therapeutic use in clinical studies, including those on depression, dementia, liver disease, joint health an osteoarthritis.

SAM-e has been available as a dietary supplement in the US since 1999, but it has been used as a prescription drug in Italy since 1979, in Spain since 1985, and in Germany since 1989 and in several other countries outside EU as injectable and oral formulations.

More Products from Gnosis by Lesaffre (14)

show all 14 other products