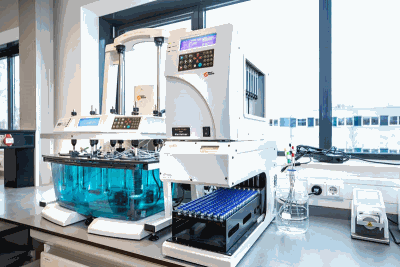 SeraNovo enters into a second license agreement with Carna Biosciences for development of oral formulation of Carna’s kinase inhibitor.

SeraNovo, a Netherlands-based formulation company has signed a second license agreement with Carna Biosciences, a company engaged in the drug development of kinase inhibitors, which will expand their existing collaboration to jointly develop an oral formulation of a new active ingredient with an enhanced bioavailability.

The DES formulation platform is based on GRAS (generally recognized as safe) excipients that are used for oral administration and broadly used in the industry.

Niall Hodgins, Chief Executive Officer of SeraNovo commented: “After our initial license announcement in October 2019, we are pleased to extend our relationship with Carna to include the formulation of another promising active ingredient. This expansion of our partnership ... is a great development towards widespread adoption of our breakthrough formulation technology.”

In essence, using deep eutectic solvents enables Seranovo to turn solids into liquids. Using its proprietary methods, the company can also create a solid, more specifically a Glass DES, which has a higher loading capacity and is particularly suitable for powder-filled capsules; it can also be compressed into a tablet.