The solution is intended for the perfusion and

hypothermic preservation of the thoracic organs

(heart and lung) and of the abdominal organs

The solution at a temperature between 2° and

its removal from the dead donor or immediately

after its removal from the living donor. The

solution is then left in the vessels of the organ

during hypothermic storage and transport. The

solution should be used for the cold storage

of the organ and it is not suitable for the

hypothermic preservation with a continuous

The use of the solution at the recommended

The device can be used only by medical staff

properly trained to its use, in accordance with

AVAILABLE IN THE FOLLOWING

The solution is clear and light yellow.

The solution is slightly hypertonic with a

calculated osmolarity of about 242-368

mOsmol / l, it has a low viscosity and a high

The solution is slightly alkaline, 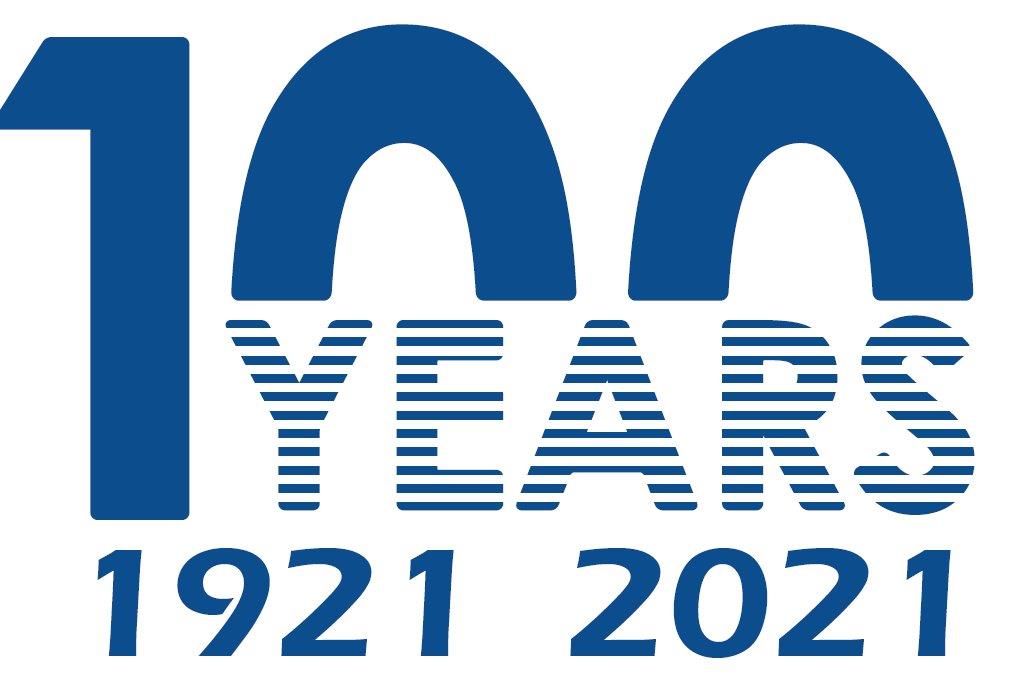