Home SGD Pharma will do everything to avoid vial shortages

SGD Pharma will do everything to avoid vial shortages 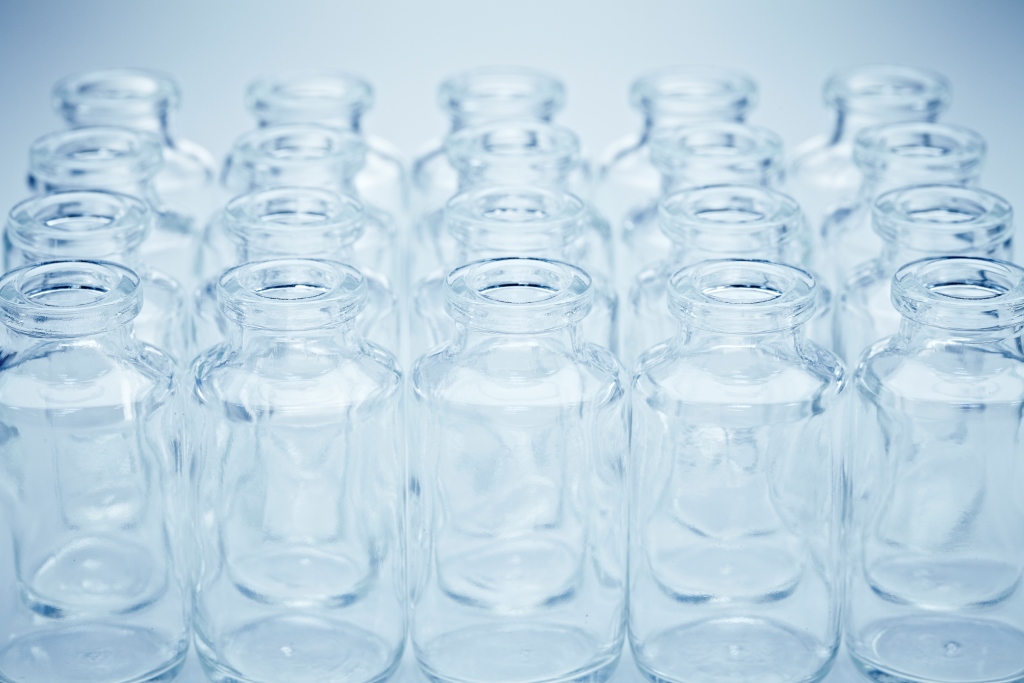 Drugmakers are warning of a potential shortage of vials to bottle future COVID-19 vaccines, but their rush to secure supplies risks making matters worse, some major medical equipment manufacturers warn.

Drugmakers are warning of a potential shortage of vials to bottle future COVID-19 vaccines, but their rush to secure supplies risks making matters worse, some major medical equipment manufacturers warn.

A vial made with borosilicate glass, the material which will be used in vials or syringes to hold the eventual coronavirus disease (COVID-19) vaccine, is pictured with a syringe at an undisclosed location in this undated handout image courtesy of Schott AG. To match Exclusive HEALTH-CORONAVIRUS/SCHOTT SCHOTT AG/Handout via REUTERS
Schott AG, the world’s largest maker of speciality glass for vaccine vials, says it has turned down requests to reserve output from major pharmaceutical firms because it does not want to commit resources before it is clear which vaccines will work.

“We have to keep the door open to give capacity to those who really are successful in the end. We don’t want to be portrayed in the press as the ones who were unable to package the best vaccine,” Chief Executive Frank Heinricht told Reuters.

With thousands dying from COVID-19 every day and attempts to contain the virus plunging the world into recession, drugmakers and healthcare groups including Pfizer, AstraZeneca and the GAVI vaccines alliance are pushing to mass produce vaccines even before they are shown to work in trials.

They want to be sure a successful jab can be rolled out as quickly as possible to billions of people across the world.

But that is creating worries about supplies.

AstraZeneca boss Pascal Soriot; the head of the Coalition for Epidemic Preparedness Innovations (CEPI), Richard Hatchett; and the director general of global drugmakers’ lobby group IFPMA, Thomas Cueni, have all warned there may not be enough glass vials available for a global immunisation campaign.

Privately-held Schott, the biggest supplier of borosilicate glass for medical bottles and syringes, is confident vial makers can meet the challenge, but says it has had to make some very difficult business decisions to try to ensure that is the case.

Heinricht said Schott had turned down requests from major vaccine developers for future delivery of 800 million to 1 billion glass vials, which typically hold 5-10 doses, because the company believed it was too early to make such a commitment.

“That is the dilemma we are in,” Heinricht said, adding Schott’s cautious stance may have contributed to an industry view that vials, which drugmakers buy for less than 10 euro cents apiece, may become in short supply.

France’s SGD Pharma, a maker of vials and one of the world’s largest manufacturers of moulded glass for the pharmaceutical industry, said it had a public health duty and would do everything to avoid vial shortages.

“We trust our clients, with whom we have long standing relationships, not to make speculative moves. If this was to be the case, we would put the reputation and the mission of SGD above any cash gain,” Chief Executive Christophe Nicoli said.

He sought to allay concerns over shortages, saying SGD expected an additional pandemic demand for vials of no more than 3% of underlying annual volumes. Schott, whose founder Otto Schott invented heavy-duty borosilicate glass in the 1890s, also said it was pulling out all the stops for its part in supplying a billion multi-dose vials which it says will be needed for a global immunisation drive, potentially next year.

It also makes the finished bottles, or vials, where it competes in a more fragmented market with companies including SGD, Germany’s Gerresheimer and Italy’s Stevanato Group.

Schott’s Heinricht said the industry supplies about 50 billion medical borosilicate containers per year, of which 15-20 billion are medical vials, even without a pandemic. The glass type is favoured by the pharma industry because it does not react with contents.

Schott and its peers will manage to add about 1 billion vials likely needed for a global immunisation effort, he said. That would require a vial to be used for multiple injections.

Schott has invested in glass and vial production over recent years because China is switching to higher-quality borosilicate containers, standing the company in good stead for the pandemic, and 200 million euros were earmarked for new production lines this year.

“The day a vaccine nears approval we will be ready and I am certain that not only we but also our competitors will deliver,” said Heinricht. 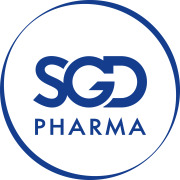