Sifting for gold in the biopharmaceutical talent pool 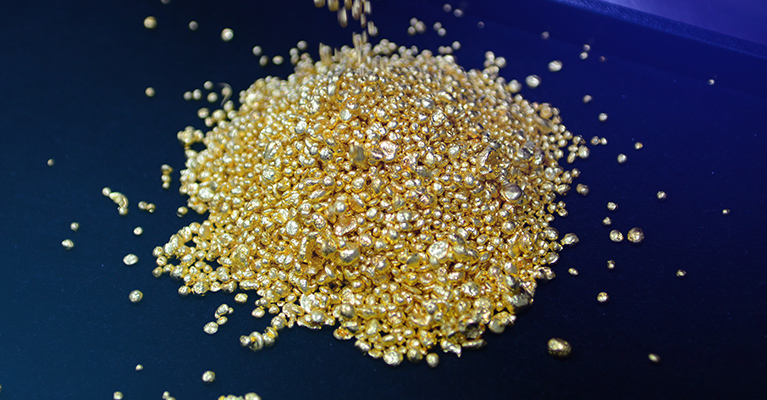 Evolving biopharma quality demands, the shifting regulatory landscape and the COVID-19 pandemic mean CDMOs will need to get even better at finding talent if they are to strike recruitment gold

Modern contract development and manufacturing organisations (CDMOs) succeed or fail because of their staff and the skills they have.

When the pharmaceutical industry began outsourcing decades ago, the focus was on contractors with additional bolt-on capacity. The idea was that handing work to CDMOs would let companies reduce costs and lower investment in in-house capacity, including staff.

As a result, CDMOs primarily competed on price, which saw those with sufficient capacity grow market share. This trend further benefited CDMOs operating in regions where staff wages and energy costs were low.

But as pharma’s use of outsourcing has evolved, the focus has shifted somewhat. The cell and gene therapy space is an interesting example. The technologies involved in the manufacturing side of cell and gene therapy are not as expensive as they might have been in the past. A lot of the equipment is within the reach of well-funded biotech. Therefore, the needle has moved from capacity to capability and quality.

Consequently, CDMOs have sought to hire staff with particular skills, with expertise in GMP and quality being among the most sought after. This has added a new dimension to recruitment and talent acquisition in the contracting sector.

For a CDMO, the ability to recruit and retain talented scientific staff has become key, with many focusing on broadening their capabilities by adding staff.

The authors wrote “CDMOs will need life sciences talent with a wide-range of high-demand skills. In addition to biotechnologists, geneticists, and other scientists, CDMOs will need new leaders, from the bench to the executive committee, including areas such as quality, analytical development, process development, technical operations, and market intelligence among others.

“Additionally, many companies now use global teams of clinical and technical talent that function 24/7 using advanced technologies including artificial intelligence (AI) and robotics. These technologies are transforming traditional roles and talent needs to possess the right technical skills and adaptability.”

John Balchunas, Workforce Director at the US National Institute for Innovation in Manufacturing Biopharmaceuticals (NIIMBL), says finding talent will get harder for CDMOs.

“Generally speaking, my sense in talking to NIIMBL's industry members and other biopharma manufacturing companies including CDMOs is that there will be a need for increased talent in the future.

“Most pharmaceuticl companies do not have difficulty hiring for most positions right now - exceptions apply such as roles in automation. But while the industry doesn't have huge difficulty meeting talent needs today, companies almost unanimously recognize that they will need an increased supply of talent if they are all going to be able to grow and expand.

“This need to increase the pipeline of talent to meet future needs was initially vocalized as cell and gene-based therapies came into being,” he says.

Balchunas also expects the coronavirus pandemic to have an impact on how CDMOs recruit, in terms of the manufacturing skills they will seek: “COVID-19 is definitely going to exacerbate that need as these new vaccines and treatments enter clinical and ultimately commercial production.

“It would not surprise me if CDMOs in particular begin looking for more and more expertise in gene therapy and vaccine technology to prepare for this need.”

The CDMO sector is consolidating. Larger CDMOs are acquiring smaller specialists to expand their offering. The trend is also making it harder to hire talent, according to a recent report by PWC [2].

According to the authors, consolidation means smaller CDMOs “face the threat of being unable to compete for skilled employees.

“Quality scientists and experienced project managers are in high demand for companies throughout the sector, and CDMOs thus not only have to compete for talent with their immediate competitors but also with large global pharmaceutical companies.”

The rapid growth of certain sub sectors of the biopharmaceutical industry is also likely to make it more challenging to find the right staff.

According to recent research by the UK Government-backed Cell and Gene Therapy Catapult demand for cell and gene therapy production capacity is increasing [3].

“As more and more cell and gene therapy products undergo transition from pre-clinical promise to clinical reality, there is an increasing demand for facilities that offer GMP manufacturing services for these advanced therapies,” the authors wrote.

This growing industry interest means it is increasing CDMO demand for staff with cell and gene therapy manufacturing skills, according to Balchunas, who describes it as “another potential challenge unique to traditional biopharma and CDMOs in response to industry-wide excitement around new modalities such as gene therapy, cell therapy, and personalized medicine.”

Within the cell and gene therapy space, some skills are more in demand than others, Balchunas says, citing cGMP manufacturing and scale-up as particularly sought after.

“One challenge is the need for scientists engaged in cell and gene therapy development and production to understand cGMP biomanufacturing, scalable technologies, and current manufacturing paradigms so that the processes and products they are developing are something that can easily segue into manufacturing.

He adds that unlike mAbs and protein-based therapies in traditional biopharma, there's a lot of nuance involved in gene and cell-based therapy manufacturing, and the shift from development to manufacturing is not as clean cut: “The industry needs more bench scientific talent that understands manufacturing to help break down some of these challenges.”

One positive for CDMOs looking to expand is that the technical manufacturing skills needed for cell and gene therapy production are not particularly novel.

“Cell culture, centrifugation, chromatography, and various filtration technologies depending on the process...the skills in production are much like they are in all of biopharma manufacturing,” says Balchunas.

Finding staff with experience will be the chief difficulty, he says.

“You also need to consider that engineers, scientists, and manufacturing operations personnel all need to have a stronger appreciation for the increased complexity and nuance involved in manufacturing vectors for gene therapy compared to mAbs.

“And similarly, QC/QA are tasked with totally novel assays that have no foothold in traditional biopharma...so proficiency and an understanding of competencies in these new assays is evolving.”

To try and address this, NIMBL has developed a short course focused on manufacturing of vectors for gene therapy.

“This course was developed at NCSU with funding from NIIMBL, launched successfully, and we're now in the process of funding a follow-on project to transfer the course down to Texas A&M,” says Balchunas.

Finding and attracting personnel who are innovative, entrepreneurial and forward-looking while at the same time interested in working in manufacturing and clean rooms, will continue to be the remit for CDMOs going forwards. But building a really strong culture of manufacturing in a fast-moving industry will be the bigger picture that many companies will need to aspire to. 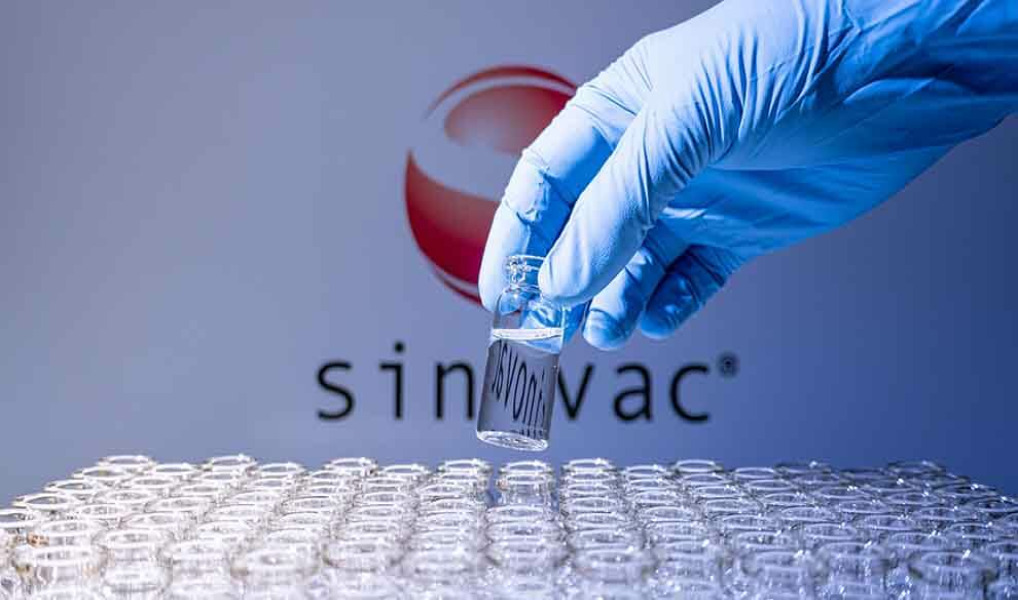