SunGlow Pharmaceuticals Private Limited incorporated in January, 2010 was founded by a group of experienced industry professionals.  Its primary business is contract manufacturing of oral solid dosage forms which includes pharmaceutical and dietary supplements.  The manufacturing facility is located in Puducherry, a small state in the southern part of India, about 145 kilometres south of Chennai.  Its corporate office is located in Chennai.

As part of our expanding business into global regulated markets, SunGlow has commissioned a new facility near Chengalpattu, a town about 60 kilometers southwest of Chennai for oral solids. The new facility is fully operational and its yearly capacity shall be up to half a billion tablets/capsules per shift.  The new facility is approved by TGA, Australia. 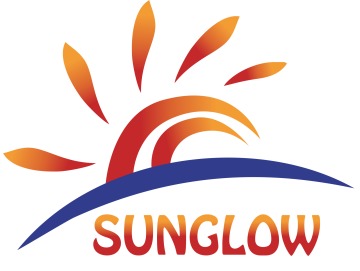