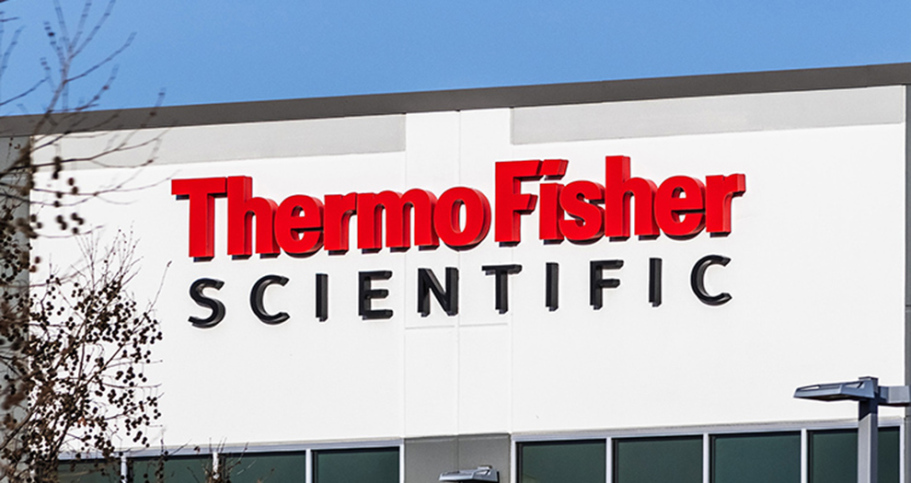 Thermo Fisher Scientific will build a manufacturing plant in Nashville dedicated to the production of single-use technologies (SUT) products, further expanding its global network of such facilities, the CDMO said on Wednesday.

The facility will be one of the world's largest SUT manufacturing sites and will more than double the company's SUT manufacturing capacity in support of Thermo Fisher's biopharma customers. The first phase of construction will be operational by the second quarter of 2022.

The investment is in addition to the company's previously announced expansion to address unprecedented demand in the bioprocessing market.

"Over the last few years, more and more biological drugs and vaccines are being manufactured utilizing the single use platform. This has created incredible demand for our SUT products" said Michel Lagarde, executive vice president of Thermo Fisher Scientific. "The site in Nashville will be critical in Thermo Fisher's global network to continue to support the biopharma industry's work in developing life-saving biologics and vaccines."

The Nashville site is part of Thermo Fisher's now more than $650 million capital investment to expand its bioprocessing production capabilities across 11 manufacturing sites in North America, Europe and Asia.

Additional capacity will be added in 2021 with the completion of expansion projects in Logan, Utah, Suzhou, China, and a new SUT manufacturing site in Singapore.

The company is also expanding its purification network, which specializes in the production of process-scale chromatography resins for a variety of applications, including vaccines and gene therapies, via capacity expansion at its POROS resin manufacturing site in Bedford, Massachusetts, while the first phase of construction at its new site in Chelmsford, Massachusetts is nearing completion.