Trump and pharma execs to discuss progress on COVID-19 cure 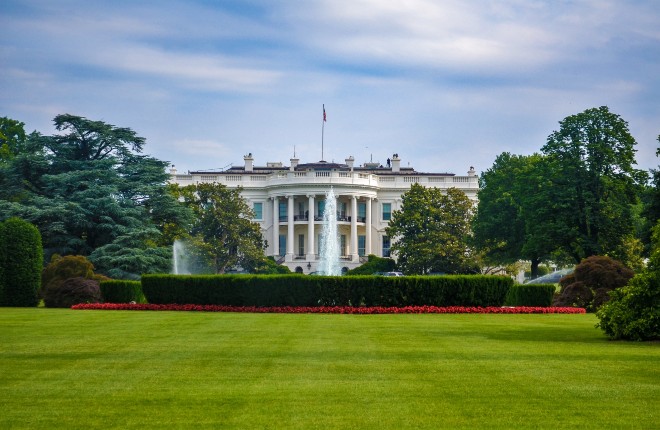 The White House task force and the US President will meet drug makers this afternoon to discuss "progress on a vaccine and cure".

In an early morning Tweet, US President Trump said he will be meeting with major pharmaceutical companies today at the White House to discuss "progress on a vaccine and cure" for coronavirus (COVID-19) outbreak. This statement comes after the infection claimed the country's second victim during the weekend.

Although Trump provided no further information or details, including clues as to which companies would be attending, it has been reported that executives from Sanofi, Johnson & Johnson, GSK and Pfizer will be appearing at this afternoon's meeting.

The head of the infectious diseases unit at the US National Institutes of Health, Dr Anthony Fauci, said he was concerned the number of US cases could jump in the coming weeks.

“When you have a number of cases that you’ve identified and they’ve been in the community for a while, you’re going to wind up seeing a lot more cases than you would have predicted,” he told CNN in an interview on Monday. He continued to explain his concern that "we’re going to see a lot more community-related cases" during the next few weeks.

Meanwhile, on the other side of the Atlantic, Prime Minister Boris Johnson, has said the spread of coronavirus is a "problem that is likely to become more significant".

Johnson's comment comes as the number of cases in the UK rises to 40. The prime minister has also chaired a meeting today of the government's emergency committee, Cobra, to agree a plan to tackle the crisis.