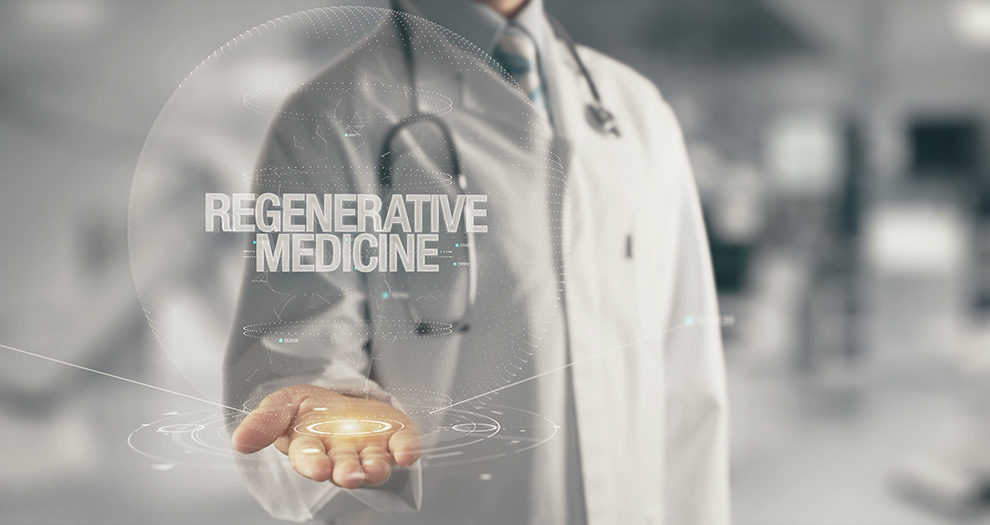 The ramping up of vaccine manufacturing demand amid the COVID-19 pandemic had an initial impact on cell and gene therapy production but the regenerative medicine sector has largely weathered the storm, according to senior industry figures in a recent panel discussion at the CPhI Festival of Pharma virtual event.

The session, entitled Facing the COVID-19 Crisis: Leadership and the Future of Pharma, in association with The Medicine Maker and sponsored by Roquette, discussed the challenges of leadership during the pandemic and the lessons the pharma industry must learn from the crisis.

Bruce Levine, Barbara and Edward Netter Professor in Cancer Gene Therapy at the University of Pennsylvania, and President of the International Society for Cell and Gene Therapy (ISCT) told the audience that in the regenerative medicine supply chain, many companies depend on contract development and manufacturing organisations (CDMOs) for viral vector manufacturing, with some smaller companies reliant on them for cell and gene therapy production.

“I worry about the impact of vaccine manufacturing that may be going on at the CDMOs; and whether it has the effect of impacting the timelines of companies in the regenerative medicines space,” he said.

In response, Cornell Stamoran, VP Corporate Strategy at CDMO, Catalent Pharma Solutions, said the commercial cGMP capacity for gene therapy is often in dedicated suites for the companies involved or in cases when their products are still in development before the commercial stage.

“Those suites would remain dedicated to those customers and those products, and any transfection for viral vector based vaccines would likely happen in other capacity,” he said, adding the caveat that if companies have their own vaccine in development, they may choose to “trade off” between it and a non-vaccine based viral vector product.

“If we’re talking about development capabilities or other things, there could be some constraints,” he added.

Miguel Forte, CEO at orthopaedics and bone disease-focused cell therapy company Bone Therapeutics said that his company had some initial challenges managing clinical studies and the associated clinical trial supplies during the peak of the disruption, “but as we went back and reinitiated some studies and back to some activity, namely in terms of flight and flow, we were able to normalise.”

He added that the company lost some material at one of its sites but described it as “a manageable impact -- if we translate that to the rest of the industry, I’m sure there’s an accumulated impact.”

When asked by session moderator, Stephanie Sutton, Editor at The Medicine Maker to share some success stories, the panel pointed towards increased adoption and uptake of digital technology, which was transforming certain business practices.

“The collaboration aspect and pulling the industry together with a common purpose has been one very strong outcome from this pandemic,” said Nigel Langley, Global Technology Director, BASF Corporation Pharma Solutions. “Often global meetings cannot be attended by everybody but with a virtual meeting, you have the opportunity to do that. So, one of the positives things that has come out of this is the technology; it’s a little bit more inclusive and you get better representation of all the regions you’re operating in.”

Stamoran at Catalent pointed to the speeding up of virtual or investigator-light and more patient-focused clinical trials, which the pharma industry was already beginning to explore pre-pandemic.

“Because of the situation this year, it’s really accelerated many companies’ adoption of these kinds of flexible approaches to clinical trials and that will give more and better alternatives to patients and may open up more population groups to participate in clinical studies over time,” he said.

In terms of lessons learned, Langley said he was hopeful that the renewed spirit of collaboration along the entire pharma supply chain would extend into the future.

“From the ingredients side, I would love it in the future if we could collaborate more with our customers in the industry and be considered as a partner rather than, in some cases, as a supplier or vendor as defined,” he said.

“My hope is that we’ll manage the next wave in a better way, a more blended way, able to continue to do the activities that we need to do and minimising the rate of transmission,” Forte concluded.

All experts have previously featured on The Medicine Maker’s annual Power List. 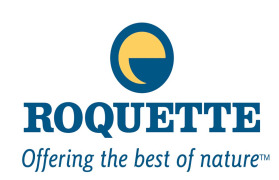