Home Market News Viatris to slash up to 9,000 jobs at manufacturing facilities as part of global cost-cutting plan

Viatris to slash up to 9,000 jobs at manufacturing facilities as part of global cost-cutting plan 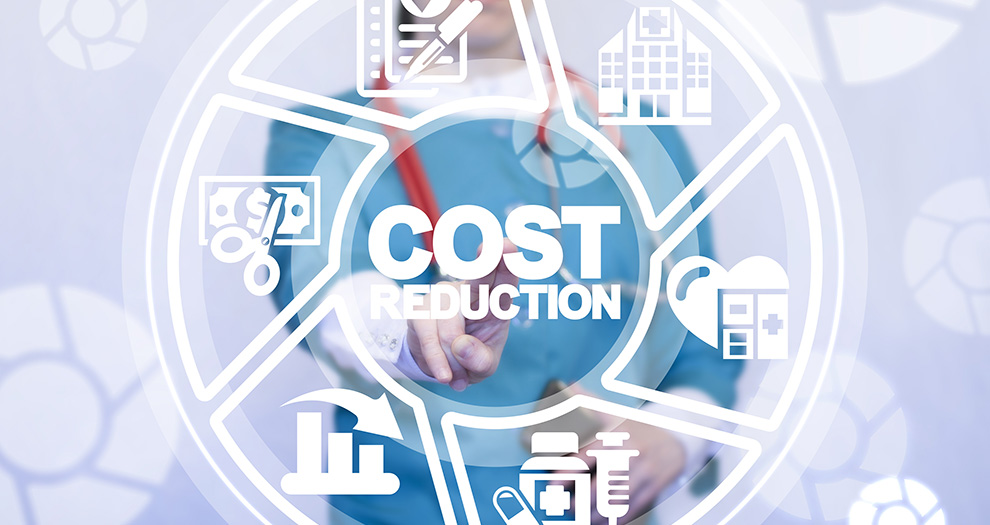 Newly formed generics powerhouse Viatris has announced plans to close, divest or downsize up to 15 manufacturing facilities, slashing up to 9,000 jobs, as part of a global restructuring initiative as the company seeks to reduce costs by at least $1 billion by the end of 2024.

Viatris, formed by the $12 billion merger of Mylan and Pfizer’s generics unit, Upjohn, in November, said affected facilities were deemed to be no longer viable either due to surplus capacity, challenging market dynamics or a shift in its product portfolio toward more complex products and named the first five impacted plants.

Viatris added that the divestiture of its injectables manufacturing site in Poland was recently completed.

The workforce reductions at the impacted manufacturing sites are expected to occur in phases over the next few years. Viatris said it would seek to find potential buyers for its facilities “wherever feasible” in order to preserve as many jobs as possible.

The company said it is also committed to ensuring supply continuity – in some cases, within its own network -- so that demand for critical medicines is met.

“The actions we are announcing today are consistent with our commitment to optimally design our new company to operate efficiently,” said Viatris chief executive, Michael Goettler. “This initiative is part of Viatris’ roadmap to ensure we can maximize long-term value creation for shareholders and for all stakeholders, including the patients and customers we serve.”

Viatris chief financial officer, Sanjeev Narula, said the company would review its roadmap at its investor day on March 1, 2021 “on how we intend to deliver on our stated commitments, maximize value creation, and generate strong and accelerating free cash flows while positioning Viatris for a sustainable future.”

West Virginia Senators, Shelley Moore Capito (Republican) and Joe Manchin (Democrat) both released statements expressing their disappointment that the Morgantown facility would be closing down.

“This is devastating news for the hundreds of hardworking individuals who worked at Mylan that make up the plant’s workforce and the entire community—especially during the holiday season,” Senator Capito said.

Senator Manchin said that while it was his understanding that Viatris would maintain its research and development operations in Morgantown, “the closure of the manufacturing facility by July 31 and the loss of these jobs for the region is devastating.”