Home We can do most formulations you require!

We can do most formulations you require!

Extended Release Tablet:
Tablets are designed to release the API consistently and steadily (at zero-order). 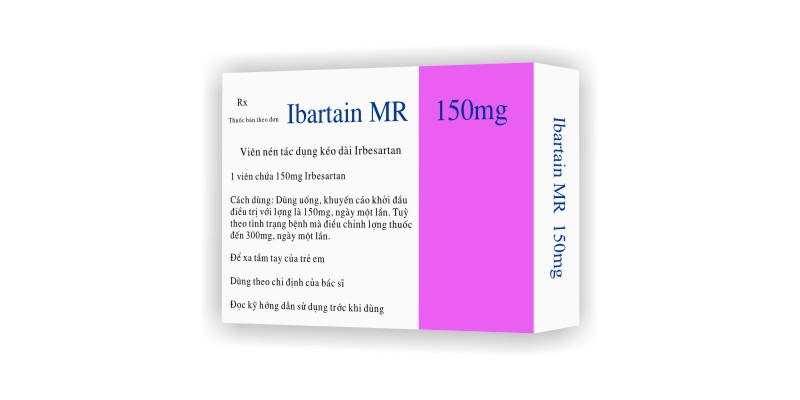 We can produce any kind of emulsion, the most well known products are: 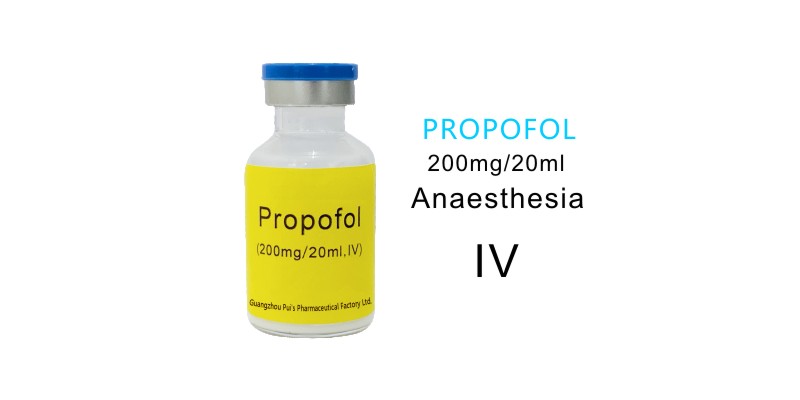 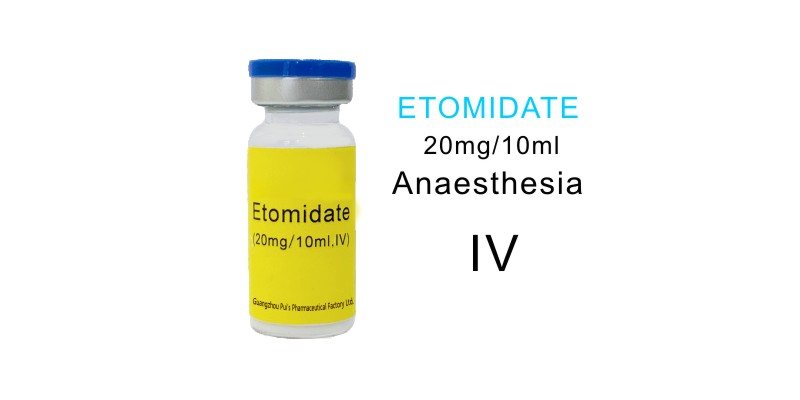 The tablet will be rapidly disintegrated and released in oral environment in a few seconds. API will be fast absorbed and widely distributed.