Home Biopharma News Who are BioNTech?

BioNTech was founded in 2008 in Mainz, Germany, by husband and wife, Uğur Şahin, and Özlem Türeci, – both German scientists of Turkish origin-- and Austrian oncologist Christoph Huber, with a vision to develop pioneering therapeutics for cancer and other serious diseases.

In terms of R&D, the clinical-stage company’s key breakthrough came in August 2018, when it announced it had agreed a multi-year collaboration with Pfizer to develop mRNA-based vaccines for the prevention of influenza. Under this agreement, Pfizer was to assume sole responsibility for further clinical development and commercialization of the vaccines after BioNTech’s completion of a first in human clinical study.

In September 2019, BioNTech announced it had secured an initial investment of USD55 million via the Bill & Melinda Gates Foundation to develop HIV and tuberculosis programs, further expanding the company’s infectious disease portfolio. A further USD45 million under the collaboration could be realised through potential future grant funding.

But it was not until 2020 that the company really started grabbing the headlines as its mRNA-based work began to pay off. In March, it signed a letter of intent with Pfizer to co-develop and distribute BioNTech’s potential COVID-19 vaccine, BNT162, globally. That deal excluded China where BioNTech had already partnered with Fosun Pharma to develop the vaccine.

Development of the vaccine quickly gathered pace, with approval to conduct Phase I/I trials gained in April, and first participants dosed in the US in May. And in June, the European Investment Bank agreed to provide EUR 100 million of debt financing to support the development of the vaccine programme, allowing BioNTech to expand its manufacturing capacity in order to supply the vaccine globally.

This was dwarfed in September when the German Federal Ministry of Education and Research awarded a grant of up to EUR 375 million to BioNTech to support accelerated development of SARS-CoV-2 vaccines. That same month, BioNTech announced it had agreed to buy Novartis’ manufacturing facility in Marburg, Germany with a view to expanding its COVID-19 vaccine production capacity by up to 750 million doses per year, once fully operational.

With the announcement in November that preliminary data indicates BNT162b2 is more than 90% effective in preventing COVID-19 in participants without evidence of prior SARS-CoV-2 infection – and several large BNT162 distribution deals already signed with major countries including the US, Japan, the UK and most recently the European Union -- BioNTech now seems set to become a household name. 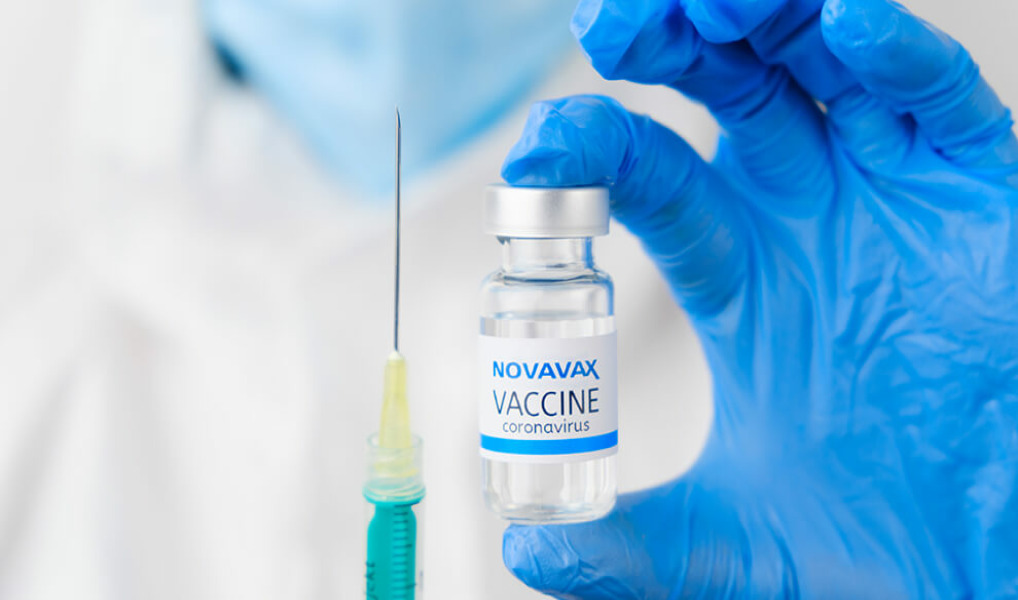 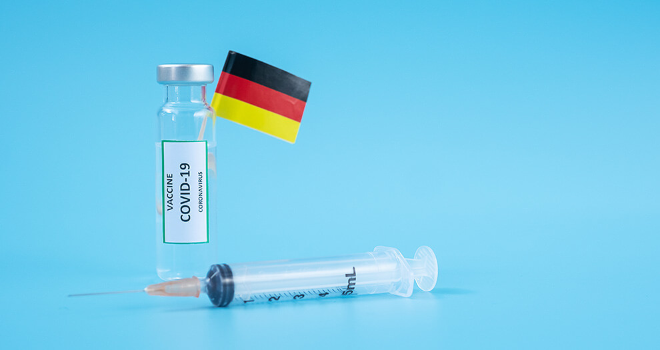 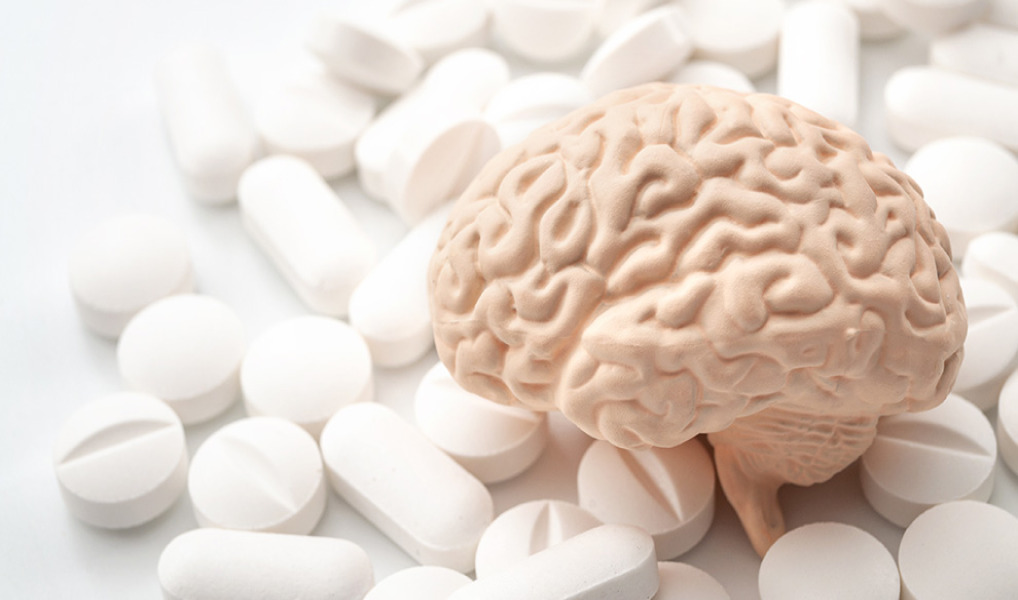 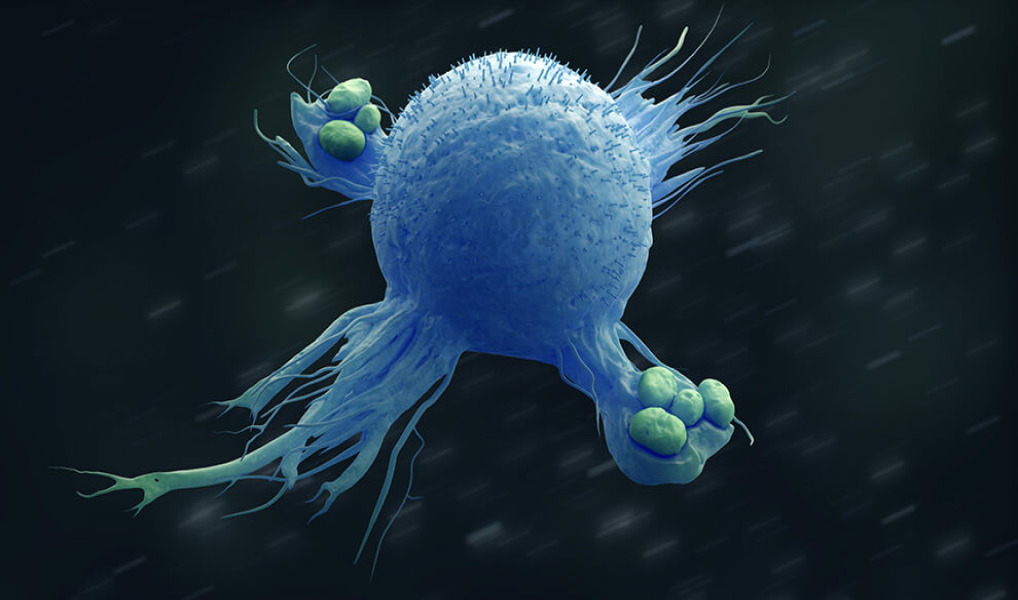 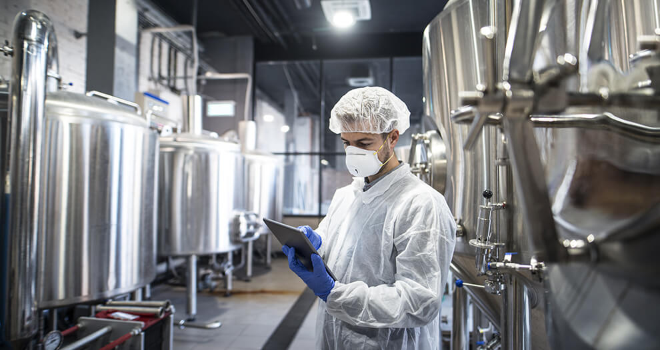 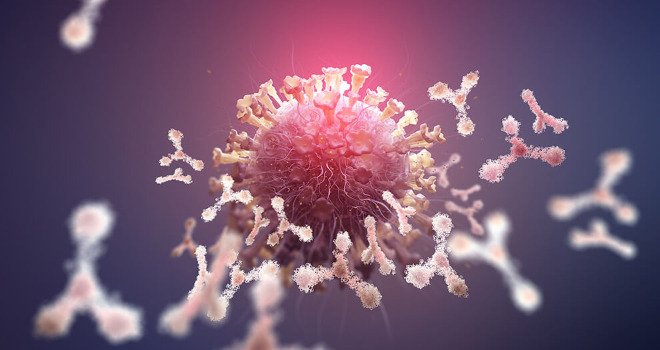 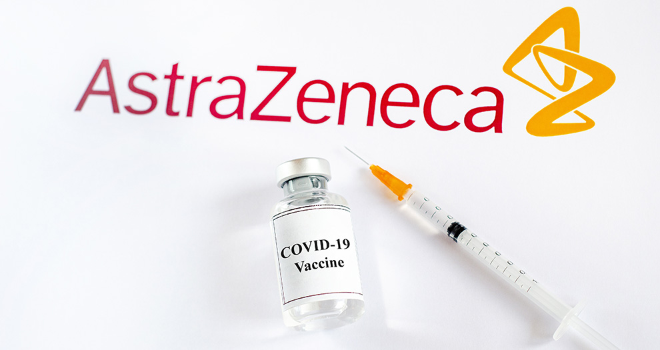 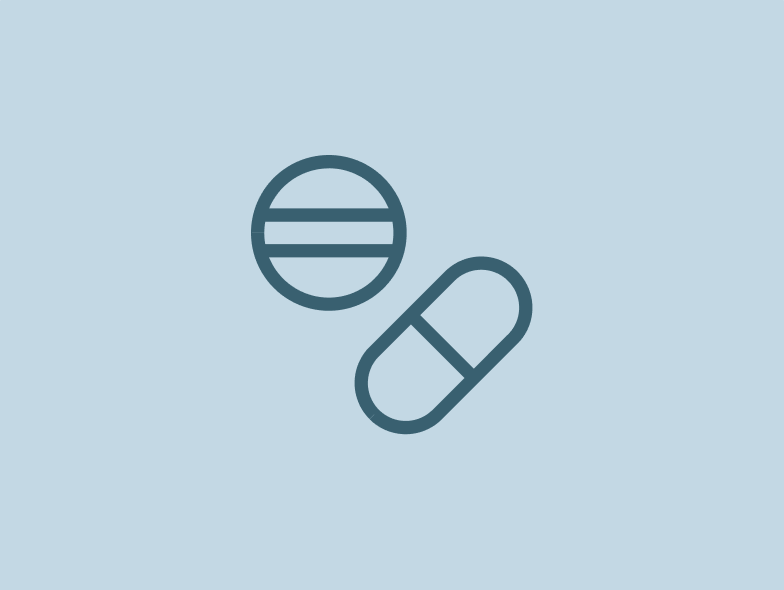