YOOYOUNG is Korean Pharmaceutical Company dedicated to the manufacturing and marketing high quality product of oral solid and sterile injection form in full compliance with GMP since its foundation in 1981.

YOOYOUNG is focusing on items in the orthopedic product and specializing in Pre-filled Syringe Production Line. We have been accredited for GMP Inspection concerning pharmaceuticals as a Foreign Manufacturer for both solid dosage form and sterile drugs by JAPAN PMDA. Moreover, we have been granted qualification to make inroads into EUROPE market as getting CE mark of Sodium Hyaluronate Injection for Arthritis in 2012. We export primarily to JAPAN as well as 20 other countries worldwide EU, Russia, CIS, South East Asia, Latin America, Middle East and Africa. 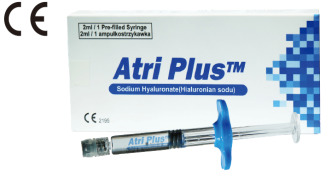 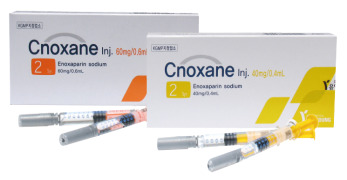