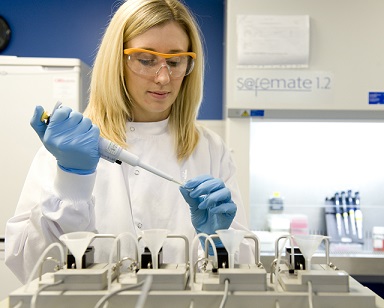 Biopta Ltd, the human tissue-based contract research organisation, has announced a major development in discovery research with the launch of the first catalogue of assays based on human functional tissues. The catalogue serves to provide the scientific community with ready access to assays that improve the prediction of safety, absorption and efficacy of drug candidates in humans.

Biopta has announced that their research has generated a database of more than 60 assays in a range of human fresh tissues. Biopta’s database is the first to build an in vitro library of human functional pharmacology using intact tissues. Biopta aims to fill the knowledge gap in preclinical testing by providing phenotypically-accurate assays that measure drug responses from healthy and diseased human tissue.

Dr David Bunton Biopta’s CEO said: “The literature on human preclinical pharmacology is unacceptably sparse and too many decisions on early-stage compounds are made without considering translation to human biology. By illustrating the wide range of tissues and functional endpoints that are possible in human functional tissues, we hope to raise awareness that drug discovery can be de-risked at an early stage.”