How is M&A Shifting the Pharma Manufacturing Landscape?

This webinar, delivered in partnership with PharmaVentures, will examine the trends and developments driving deal-making in the current market.

When you attend this webinar, you will discover: 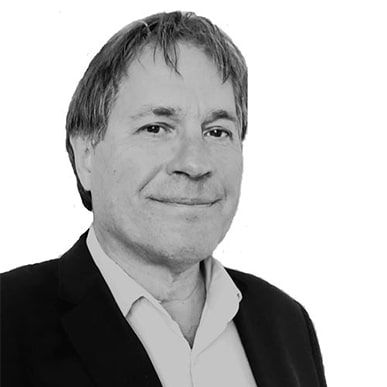 In 1992 Dr Fintan Walton co-founded CONNECT Pharma, a predecessor company to PharmaVentures focused on assisting pharmaceutical and biotechnology companies worldwide in partnering, the licensing of intellectual property and M&A. In 1997 this company became PharmaVentures.

Over a period of nearly three decades Fintan built PharmaVentures into a global player in supporting transactions for blue chip corporations and emerging innovator corporations. In that time the firm has delivered more than 1,000 transaction related assignments for companies in 38 countries. Clients have included major pharmaceutical and biotechnology companies as well as diversified chemical corporations, medical device, generic and OTC companies. Its clients have also included major banks, investment/merchant banks, as well as private equity and venture capital groups.

In 1996 he also founded PharmaDeals, the leading database and publishing business related to dealmaking data and analytics. Thousands of customers from around the world either bought or subscribed to these PharmaDeals publications. The PharmaDeals business was sold to IMS Health (now IQVIA) in Aug 2012.

Dr Walton majored in Genetics at Trinity College Dublin, Ireland where he also gained a Ph.D researching cell proliferation in yeast. Prior to his entrepreneurial activities at PharmaVentures, Fintan had built his R&D and commercial experience in biotechnology within management positions at Bass and Celltech plc (1982-1992). 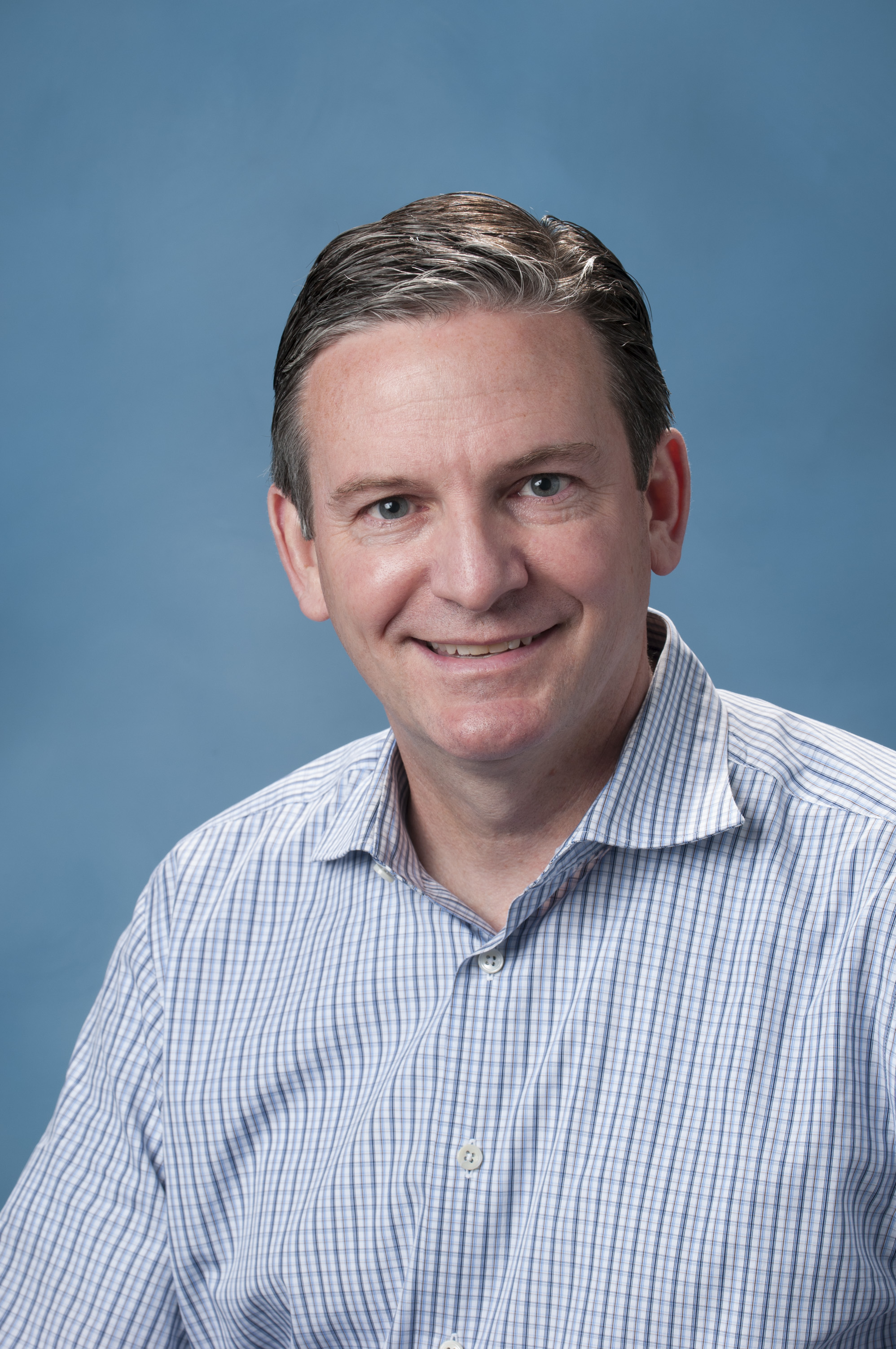 John is the Senior Director of Business Development & Acquisitions at AbbVie where he is currently focusing on externalizing novel and innovative early-stage therapeutics while working with venture capital and early-stage companies to create new companies.

He has been a part of numerous business building collaborations and acquisitions for AbbVie/Abbott over the past 25 years and has closed over 50 transactions worth over $30 billion and recently divested a legacy Allergan R&D facility focusing on cell and gene therapy located in the U.K. John earned a BS in Business Administration and MBA from Bowling Green State University. 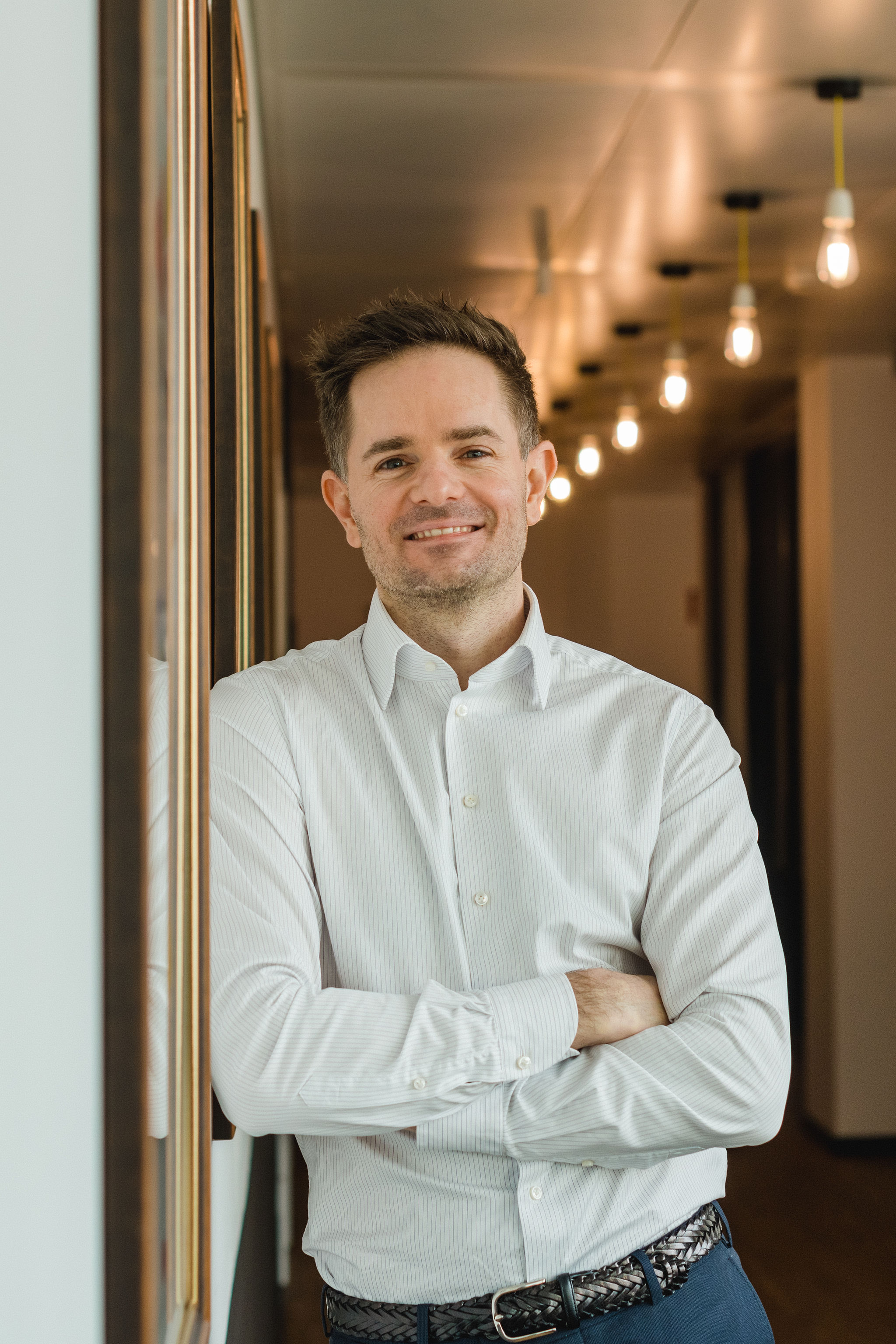 Andreas is founder and managing partner of Adragos, the investment arm of a family office with activities in many sectors including pharmaceuticals.

Adragos aims to expand its current base of three production sites to a global player, deploying several hundred millions into the venture. It is the specific goal to build a US-Euro centric, small molecule focused player with excellence in agility and customer integration.

Andreas knows the space extremely well, he held C-level and top management positions both at customers and suppliers of the industry and previously as consultant with McKinsey&Company where he led large scale M&A projects in the field. He is scientist by training with a Ph.D. in biomedicine and an M.Sc. in immunology. 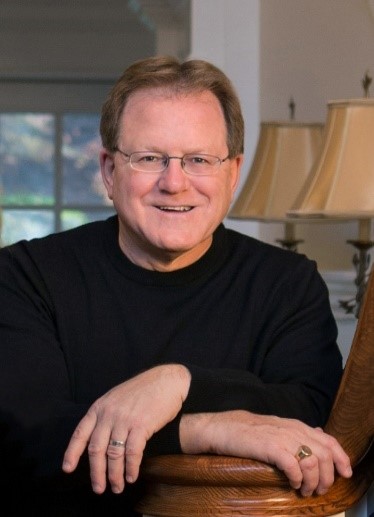 William S Marth, RPh., MBA has served as the Global President and Chief Executive Officer of North America and Europe for the Emcure Group, a Pharmaceutical Company base in Pune, India. Mr. Marth also serves as the Managing Partner of North Ocean Ventures, LLC, a consulting firm that assists pharmaceutical businesses, since September 2020.

He is an Industry leader with an unparalleled record of commercial success. Previously William S Marth led the take private of AMRI (Nasdaq AMRI) in September of 2017 in a $1.6 billion-dollar transaction after a series of 7 acquisitions in 4 years to build one of the top 5 Global CDMOs. A Director of the company since 2012, William Marth served as President and Chief Executive Officer of AMRI since 2014. He also served as Chairman of the Board in 2013. Prior to joining AMRI, Mr. Marth served as President and CEO of Teva Pharmaceutical Industries Ltd. for the Americas as well as CEO of Teva North America and Teva USA through a period of unprecedented growth. He was a member of Teva's global executive management team from 2007 to 2012 and before that was Executive Vice President and Vice President of sales and marketing for Teva USA. Prior to joining Teva USA, he held various positions with the Apothecon division of Bristol-Myers Squibb.

Mr. Marth earned a bachelor's in pharmacy from the University of Illinois and his MBA from the Keller Graduate School of Management, DeVry University and an honorary D.H.L. from the Albany College of Pharmacy and Health Sciences. He is a pharmacist and is currently a director at Teligent (Nasdaq TLGT), Board of Advisors Newton-Wellesley Hospital (Partners Healthcare). Previously, Mr. Marth served as the Chairman of the board of Sorrento Biotherapeutics (Nasdaq SRNE), Director at Galmed (Nasdaq GLMD) and Chairman of the board of the Generic Pharmaceutical Association (currently AAM) and the American Society for Health-System Pharmacists, as well serving on various other boards and committees, including the University of the Sciences in Philadelphia, University of Illinois College of Pharmacy (UIC) and the board of ambassadors for Johns Hopkins Project RESTORE. 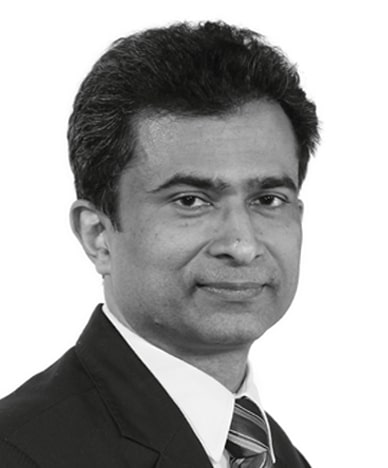 Jansen is a healthcare transactions professional with nearly 20 years in the life science sector with expertise in M&A, licensing, business strategy, commercial due-diligence and deal structuring. At PharmaVentures, Jansen has played a key role in the divestment of manufacturing and R&D businesses on behalf of top 10 large pharmaceutical companies, resulting in multi-million dollar deals. Over the years he has also worked on a diverse range of assignments including licensing, valuation and strategy projects.

Fluent in Malayalam and Hindi, Jansen holds a chemistry degree from Gandhiji University, a PhD in Biochemistry from the University of Sussex and an MBA from Oxford Brookes University. 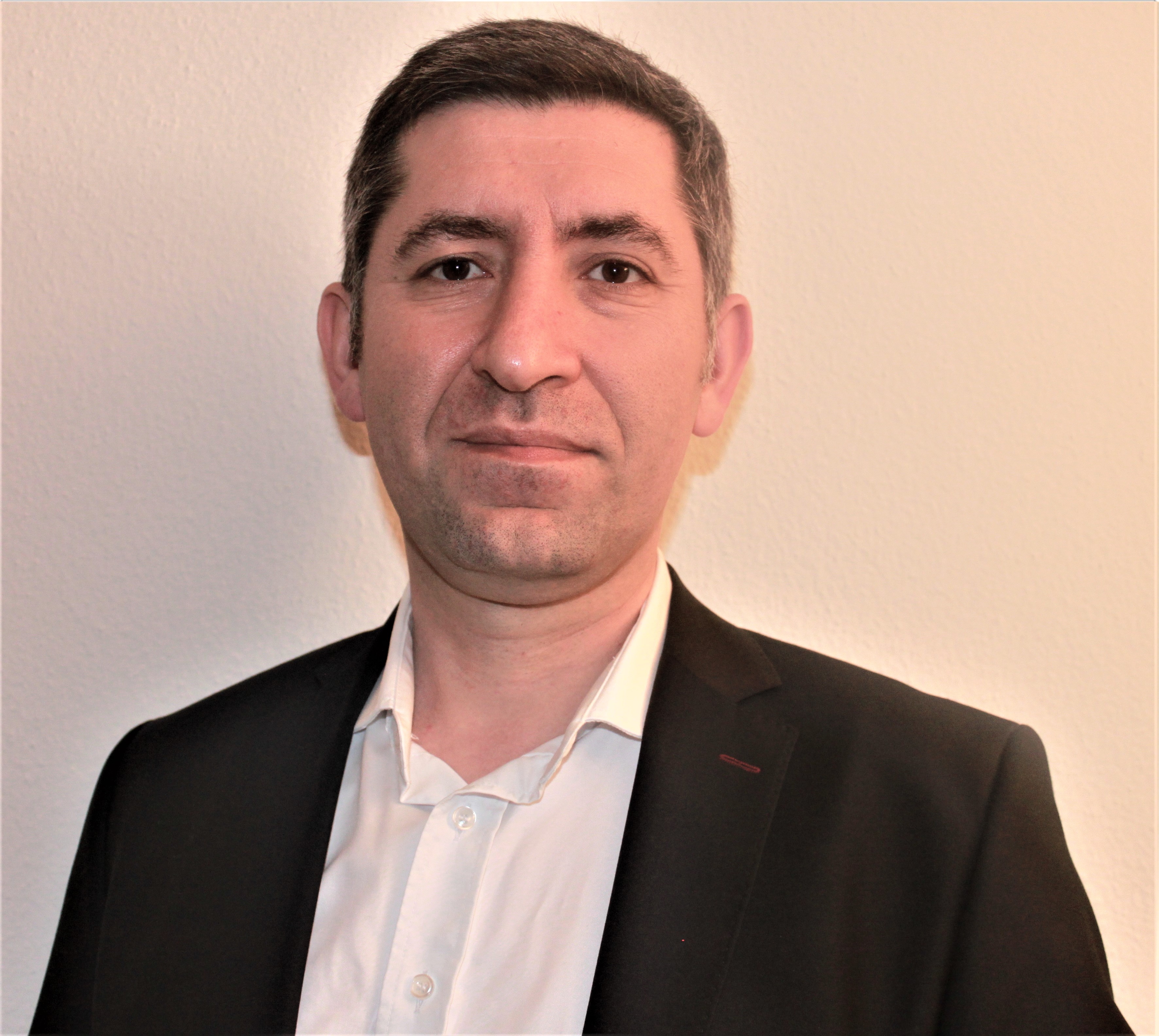 In recent past, Ozgur was working as Global Operations Manager at a MNC responsible for 22 manufacturing sites, a role with extended responsibilities such as network transformation, cost optimization and site divestments.

Get the latest from CPHI in your inbox every week.