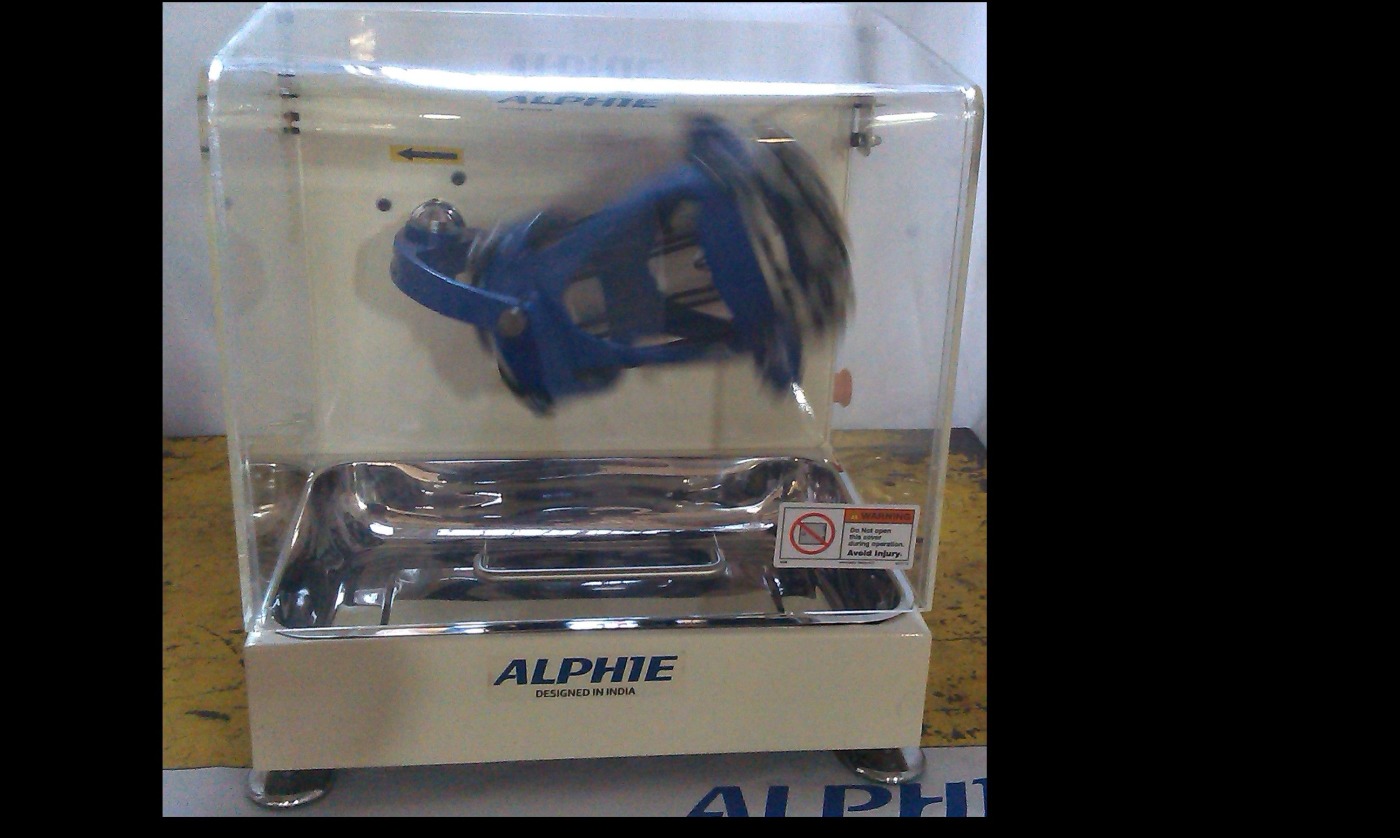 The current status of organ transplantation and the post-operative care using immunosuppressants brings us to the drugs that play a pivotal role in prevention of transplant rejection. Two potent immunosuppressant drugs, tacrolimus and sirolimus were chosen to be formulated using the easily scalable and environment friendly Hot Melt Extrusion (HME) method. Study was made to develop formulations of these two drugs, characterize them and to study their dissolution profiles and storage stability.

For Oral Dispersible Tablets (ODT) containing solid dispersion of tacrolimus, The physical mixtures were prepared by weighing out the polymer and API and mixing by geometrical mixing using Alphie powder mixer to ensure homogeneity.