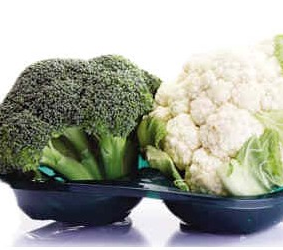 Cylene Pharmaceuticals is handing off its Phase II compound Quarfloxin and associated anticancer quadruplex-targeting technologies to oncology drug discovery and development company TetraGene. As part of the deal, Cylene will receive an up-front fee as well as potential milestone payments and royalties on product sales for the exclusive license.

Quarfloxin, a small molecule that, according to Cylene, can disrupt a protein:rDNA complex that forms in the abnormal nucleoli of cancer cells to induce apoptotic cell death, has reportedly been demonstrated to be safe and well-tolerated in Phase I clinical trials.

"Cylene will receive standard industry payments as the quadruplex program progresses and we will continue to focus our in-house development efforts on CX-5461, Cylene's clinical stage Pol I inhibitor that activates the p53 tumor suppressor selectively in cancer cells and not normal cells," stated William G. Rice, Ph.D., president and CEO of Cylene Pharmaceuticals.

"The agreement between TetraGene and Cylene immediately provides us with access to a clinical stage drug," commented Laurence H. Hurley, Ph.D., CSO of TetraGene. "The validity of drug-targeting G-quadruplex DNA and modulating expression of cancer genes has dramatically increased in the last few years, and our team is uniquely positioned to take advantage of these new insights."

Does TetraGene have a chance of breathing new life into Quarfloxin? It would appear to: the company's founders previously launched Montigen Pharmaceuticals, which was subsequently sold to SuperGen for $40 million in 2005.