Green chemistry strives to reduce theenvironmentalimpact of the manufacture and synthesis of pharmaceutical intermediates for a more sustainable drug manufacturing process.

This webinar will deliver insights into the key principles of green chemistry, highlight innovative practices in the space and outline the roadmap for adoption, helping your organization towards a more economical and ecological future. 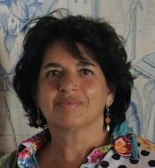 She achieved a Msc degree in Biology from Turin “University of Science” in 1986 and a postgraduate degree in Microbiology at Turin “University of Medicine and Surgery” in 1990. Antonella started working in Olon’s R&D Group in 1989 as a researcher and then in 1997 she became the head of the Biology Team. She gained more than 30 years of experience in the biotechnological field and has authored or co-authored International or national patent applications and scientific publications.

The core of her activity was the development of API from the laboratory to the industrial scale using fermentation processes, but, in the last years, she has been focused on the development and optimization of therapeutic peptides manufacturing processes using the rDNA technology. Her research interests include the applications of biotechnology in pharma and food industry, the production of recombinant proteins and the improvement of APis producing microorganisms through molecular biology techniques. 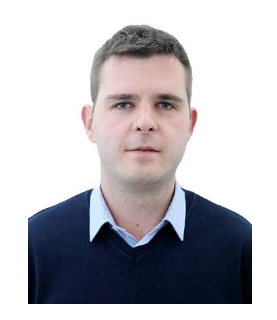 After graduating as a chemical engineer from ENSC Rennes, he obtained his PhD in glycochemistry in 2008 from Institut Pasteur. He then became project manager at Glycom A/S and was in charge of the development, scale-up and optimisation of the synthesis of Human Milk Oligosaccharides (HMOs), used in infant nutrition. He then became R&D manager for Adisseo, in France and in China, in charge of the creation of a new R&D center, the recruitment and management of a French-Chinese team with the objective of optimising and innovating the production of an amino acid used in the animal feed industry. At Seqens, Julien Boutet is Innovation Manager and is responsible for developing the selection methodology of the future proprietary APIs and for enhancing the value of Seqens’ key technologies such as Biocatalysis and Flow-Chemistry.